If you live on earth you’ve come across ads from your local dealership. Black Friday, Holidays, even Presidents Day sales are done repeatedly to bring new customers through the doors. Prices are dropped and some actual good deals come to fruition. What if I told you the best new car deal is year-round and doesn’t actually come from a dealership?

The new Tesla Model Y is set to be the companies best selling vehicle, and for good reason. By taking everything the company has learned with the success of their prior four vehicles, Tesla has created the best car on the market today. It shines next to any of its electric crossover competitors but more importantly, it out does any gas vehicle available. 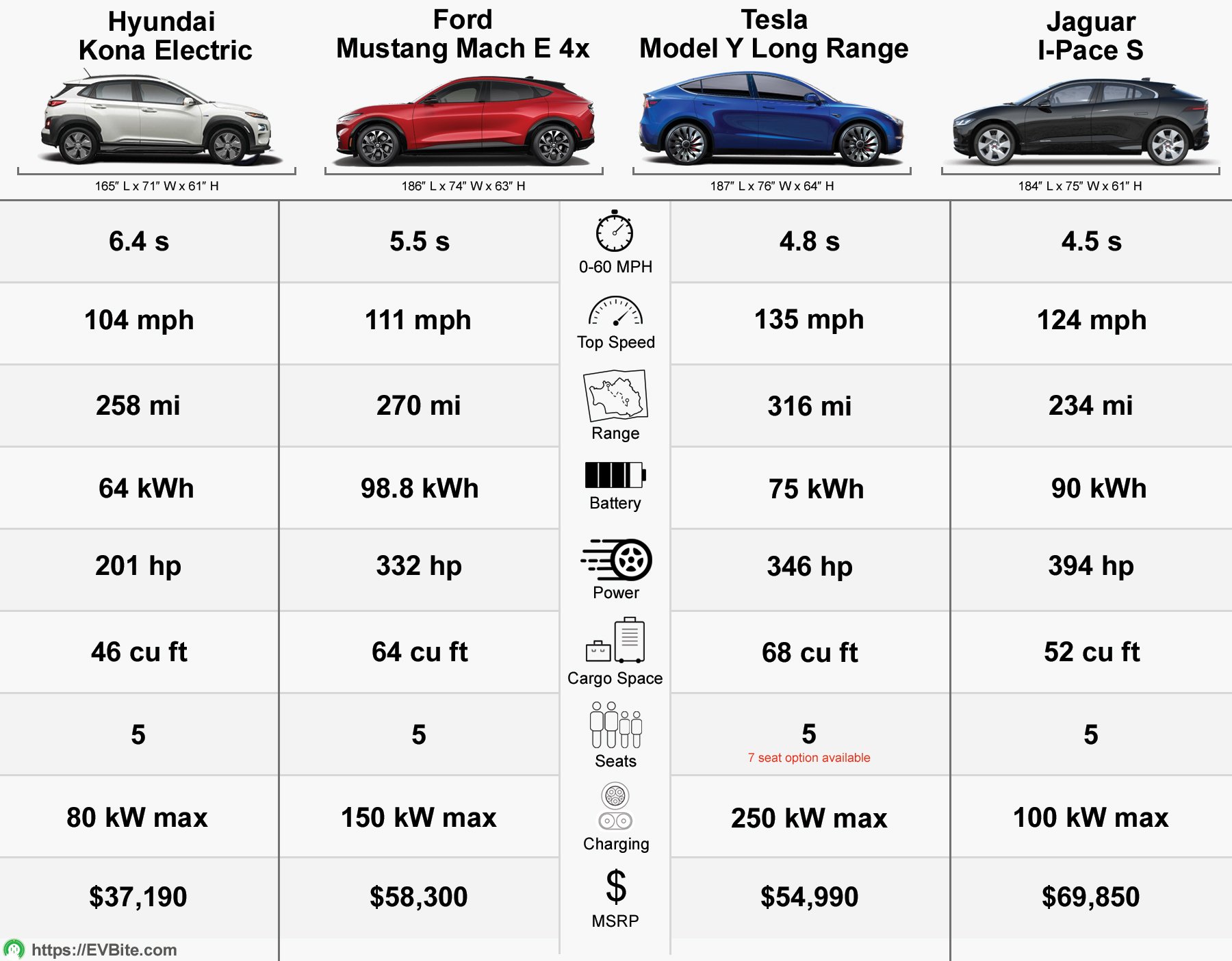 For the relatively affordable price of $52,990 a Long Range Model Y will net you 316 miles of range, a top speed of 135 mph, and a 0-60 of 4.8 seconds. That’ll outrun just about any CUV in its price range. For the price, there simply is no car its its class that can beat it on or off a track. The best part? The Model Y Standard Range, set to begin deliveries early next year, will start at just $39,900!

With Tesla’s V3 Superchargers rapidly expanding, travel is even easier than in a gas car. Just a quick rest stop, lunch break, or bathroom trip and you’re ready to hit the road again.

Tesla’s prior car, the Model 3, took the world by storm. For its time, it too was the best deal in auto sales. However, the Model 3’s size just wasn’t large enough for all situations. With the new Model Y, you receive space to fit the whole family. With 68 ft³ of interior space, the Model Y is Tesla’s second largest car, even beating out the Model S. 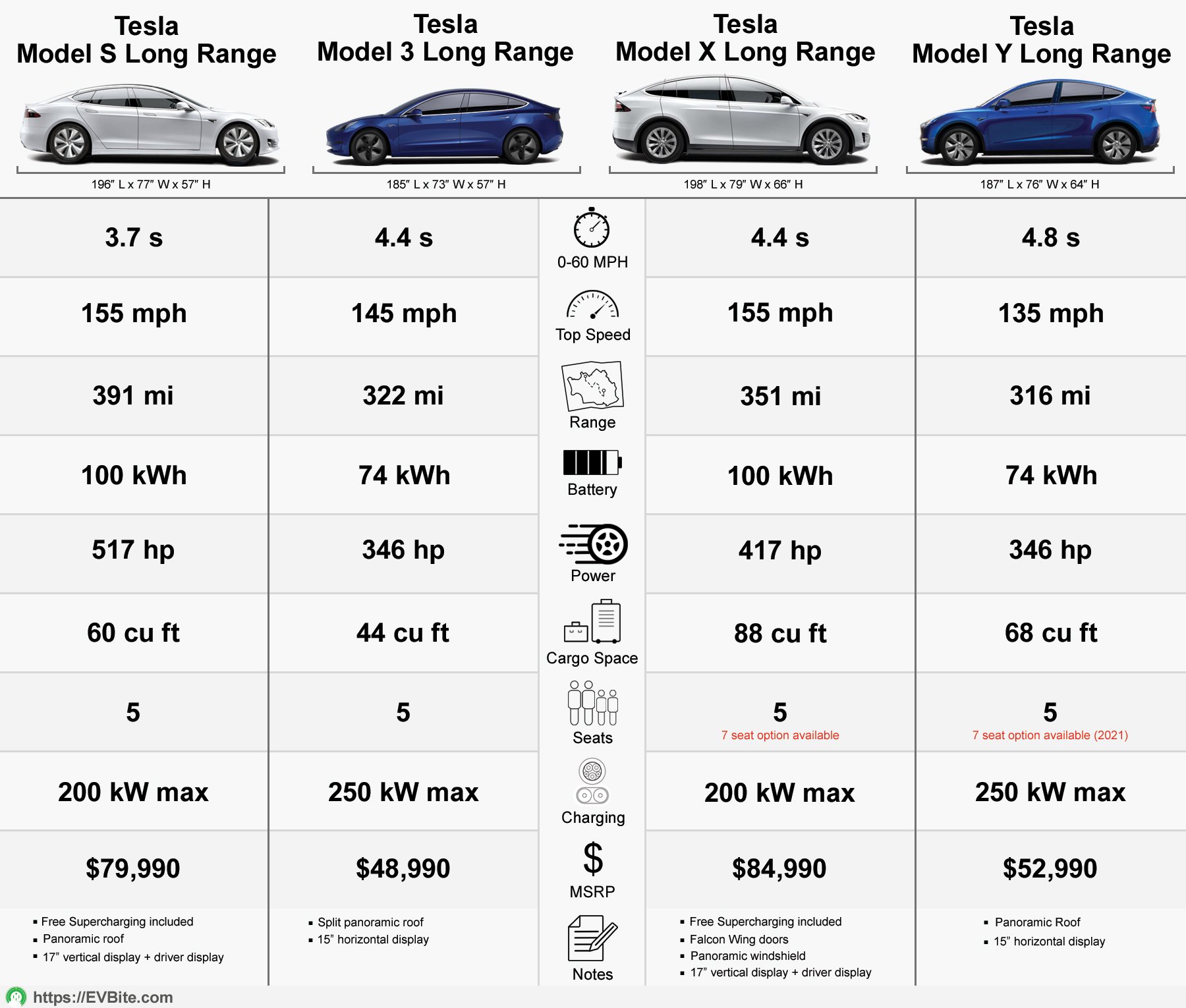 At nearly half the cost, the Model Y is everything the Model X was but more affordable. If you need a family car, the Model Y is now the better option. If you need a sporty car but want to be roomy? Model Y. Need a car to impress your friends? What better than the newest car from Tesla, the world’s favorite automaker? Tesla not only dominated the competition with this one, they beat themselves. Value wise, there is no better Tesla.

Tesla, of course, has already dominated all other competition. They’ve proven time and time again that electric cars can outperform gas vehicles of similar segments. Their new entry models, the Model 3 and Model Y, make EV ownership possible for just about anyone. On top of the competitive pricing, owners benefit from gas savings and less stress from having to fill up their car with gas.

One thing Jack doesn’t contemplate is the $7,500 federal tax rebate you would get from the other car brands as we all know Tesla doesn’t qualify for that anymore. That’s a BIG factor to consider.

For some reason Tesla only includes the trunk space with the seats up for the Model 3/S, while they give the full seat down cargo space for the Model Y/X. I don’t understand why they do this, nor why they don’t give an easily findable “seat up” and “seat down” metric, but there are multiple videos where you can see that the Model 3 has more space than what’s stated on the site when you have the seats down. Here is a video that shows the site metric for the Model 3 is only the trunk.