Anticipation is growing for the largest Tesla and EV-related event ever on the East Coast. By reinventing the “Cars and Coffee” meet-ups popular across the country, Miami will play host to the first-ever EVs and Tea gathering. InsideEVs, MyEV.com, and EVANNEX have joined forces to bring something new, big, and exciting to electric car enthusiasts and owners. 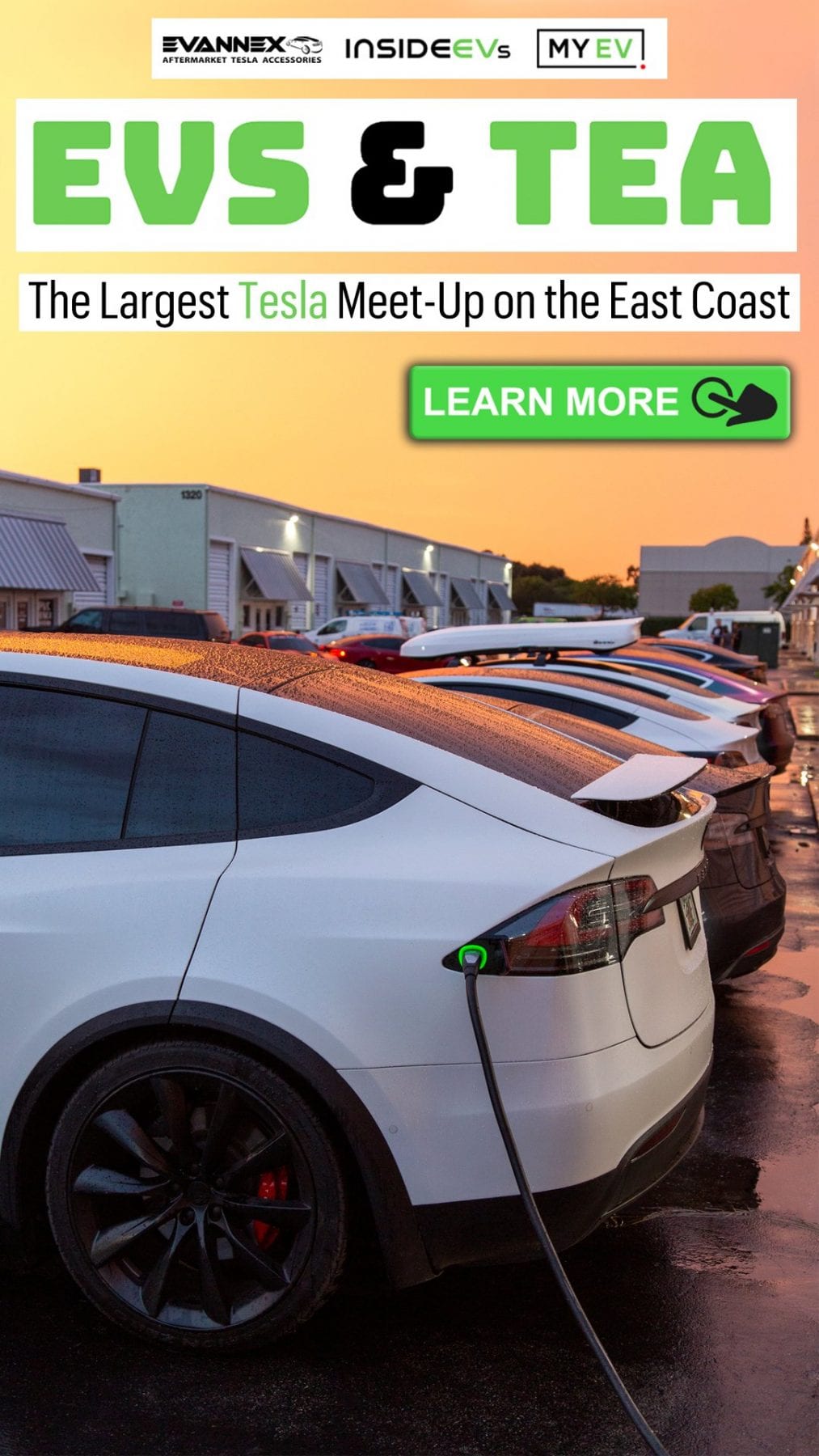 Above: The inaugural ‘EVs and Tea’ event is shaping up to be something really fun (Source: EVs and Tea)

EVs and Tea is also proud to have non-profit group Plug In America as a partner on the event. It will be held within Miami’s hottest new green event space, BASECAMP, featuring one of the most spectacular Tesla car shows ever presented by Signature Custom Wraps — a Ft. Lauderdale shop famous for restyling and modding cars within the Tesla community.

BASECAMP’s stunning design was partially inspired by the Burning Man Festival. The Miami venue is located inside the Magic City Innovation District in Little Haiti. There’ll be food trucks from world-renowned chefs like Todd English, a juice and alcohol bar, ‘Gramophone’ DJ stage, Bedouin-themed tent, and interactive art installations. And one art project being unveiled at the event has everyone buzzing — a large-scale Cybertruck model. 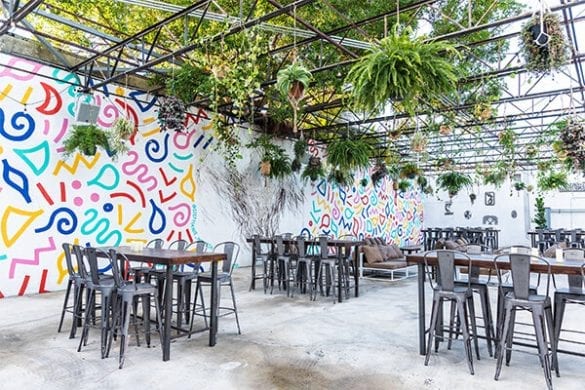 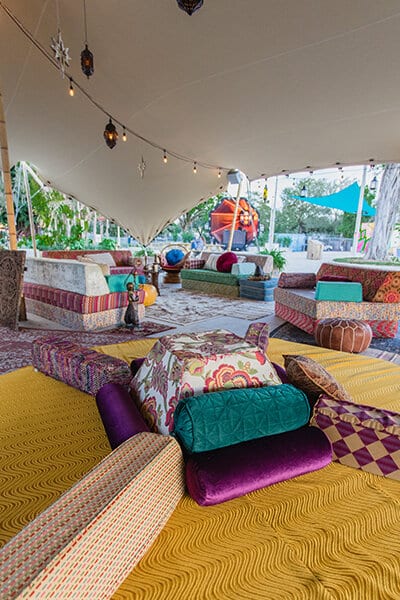 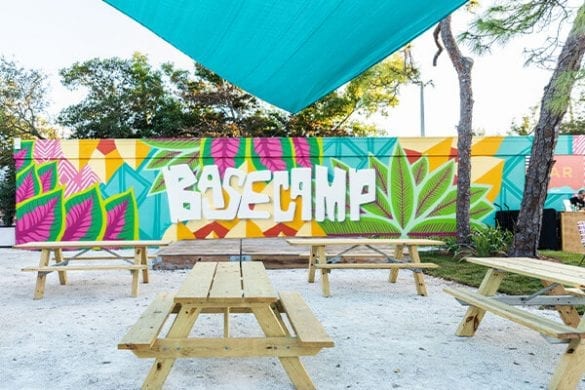 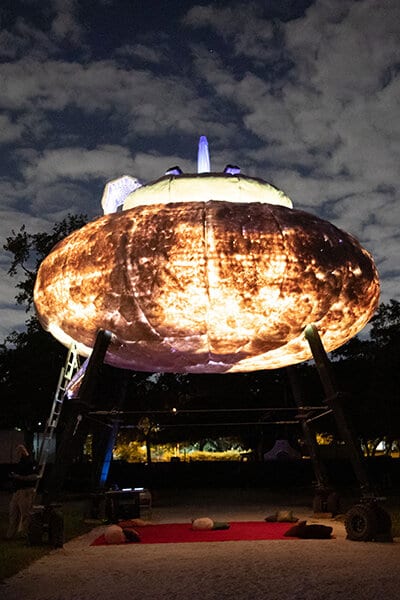 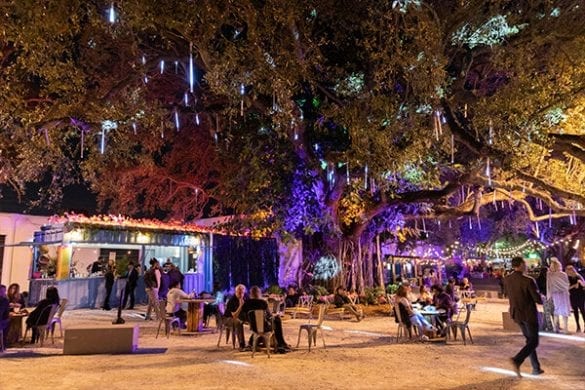 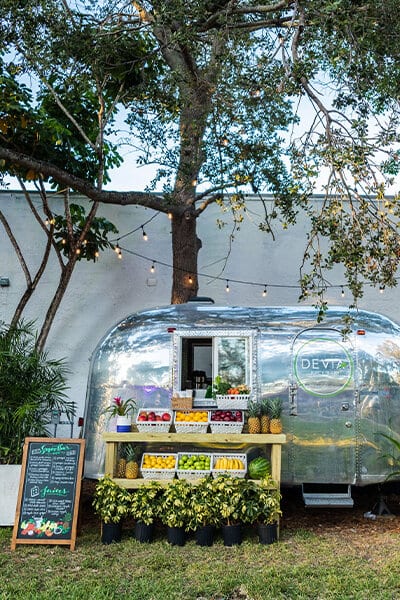 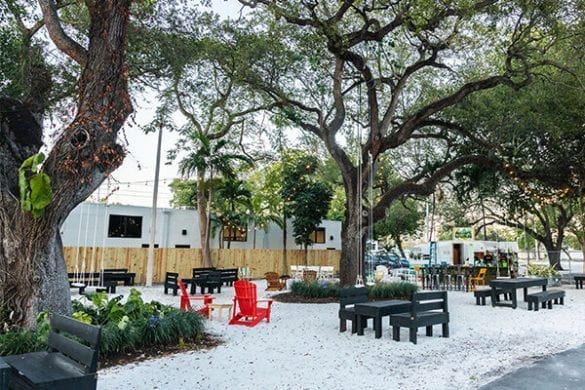 Above: A look at a few of BASECAMP’s attractions (Source: BASECAMP); Note: Click here to access gallery

This one-of-a-kind Cybertruck model has been quietly under wraps at EVANNEX and should provide attendees with a good feel for Tesla’s controversial and disruptive truck. In addition to their Cybertruck display, attendees can participate in a special raffle, check out new Tesla accessories, and receive gift bags at the event.

Panels and meet-and-greets with high-profile members of the Tesla community are scheduled as well. Driving down from Canada, Trevor Page from Tesla Owners Online will be a guest star for the third year in a row — except on a far bigger stage this year. With Trevor’s active forum, almost 60,000 subscribers on YouTube and over 50,000 followers on Twitter — word is spreading quickly about EVs and Tea all over the world. In addition, Tesla Owners Online podcast co-hosts Eric Camacho and Ian Pavelko will be joining Trevor as well. 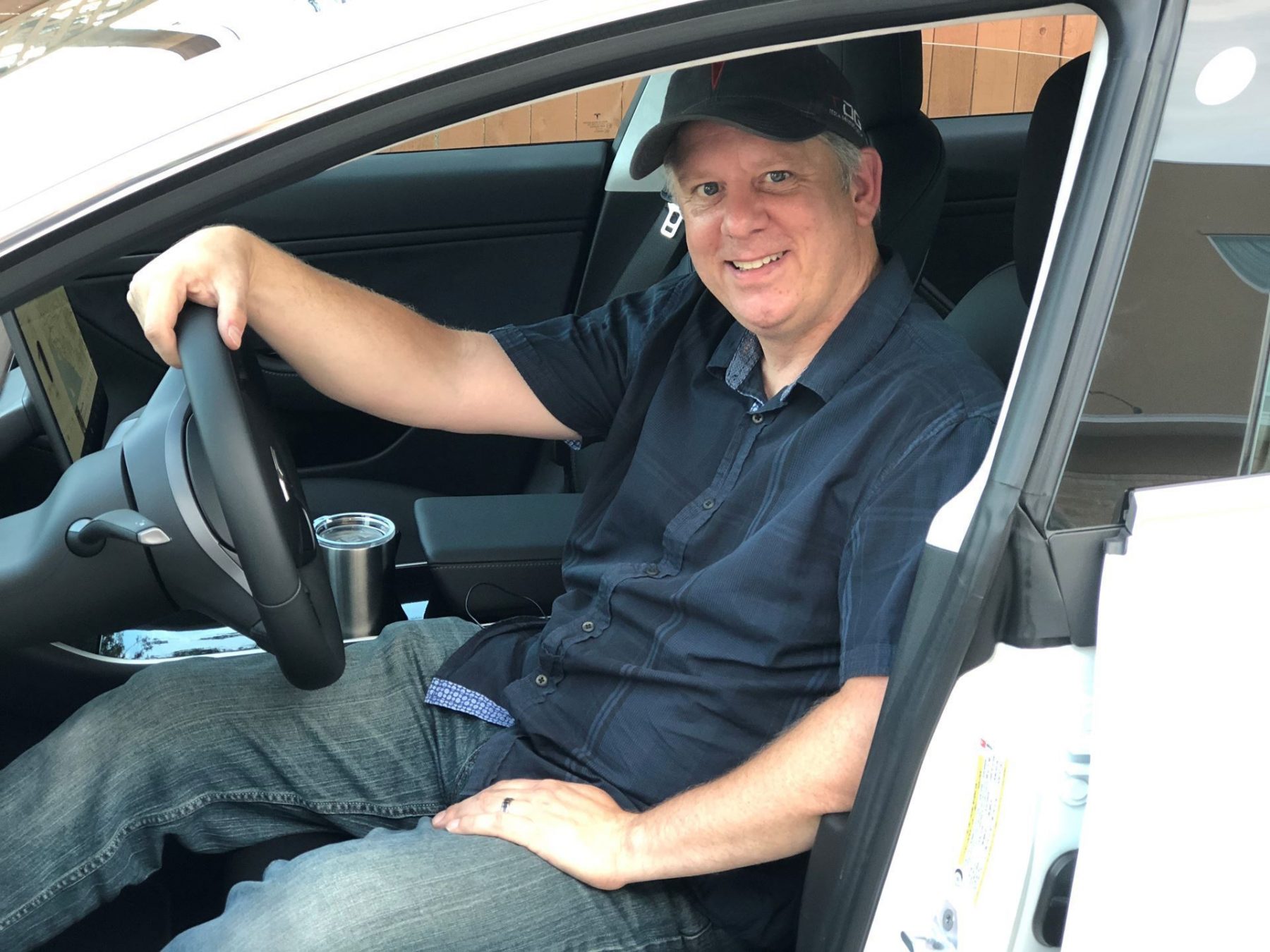 Other YouTube personalities will also be in attendance including Kyle Connor (Out of Spec Motoring), Michael Bodner (Teslatunity), Brooks Weisblat (Drag Times), and Rafael Santoni (TesLatino). Santoni runs Tesla Club South Florida which is lending its support. Also, special thanks to Larry Chanin of Tesla Club Florida (and all the club’s members) who’ll be integral to this exciting inaugural event.

Others are flying in for the event. Anuarbek Imanbaev, known for his contribution in helping to bring Tesla to Kazakhstan and a host of the Tesla Geeks podcast, will be flying in from Austin. The other host of Tesla Geeks, Eli Burton, will be flying in from Sacramento. Burton is also President of My Tesla Adventure and creator of the Adventures of Starman comic book series. In addition, attendees will have an opportunity to meet the real-life Starman dressed up in his signature spacesuit! 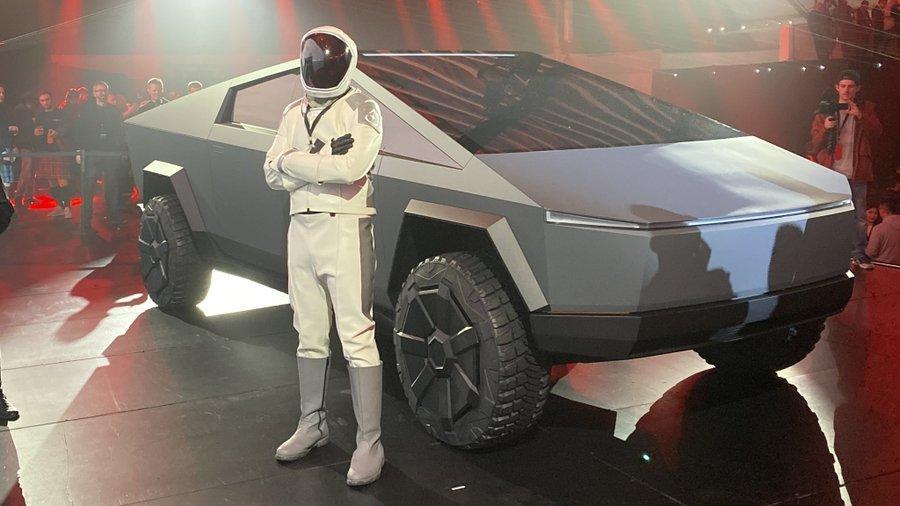 Above: Starman is famous for making cameo appearances at big Tesla events including the recent Cybertruck unveil in LA (Source: )

Another Californian we’re thrilled to welcome to Miami is Marty Morisse, President of Tesla Club-SoCal and famous for her Tesla-inspired music video. In addition, we’re proud that Tesla will officially be attending and showcasing their complete vehicle line-up. Other automakers are also planning to attend including Audi (with its e-tron), Jaguar (with its I-PACE), Chevrolet (with its Bolt), and Nissan (with its LEAF). Some other surprises are expected as well.

To learn more and RSVP, be sure to visit: evsandtea.com.

NOTE: This article comes to us courtesy of EVANNEX, a leader in aftermarket Tesla accessories.