German start-up Sono Motors has recently announced that they intend to enter into a cooperation with leading German automotive manufacturing company Continental.

Since their inception back in 2016, Sono Motors has been working diligently on the Sion, their first fully-electric vehicle. Sono has been working for years to integrate solar cells into their electric Sion and have since raised over €2 million (approximately $2.26 million) after several successful Crowdfunding campaigns in 2016 and 2017 to fund their efforts. 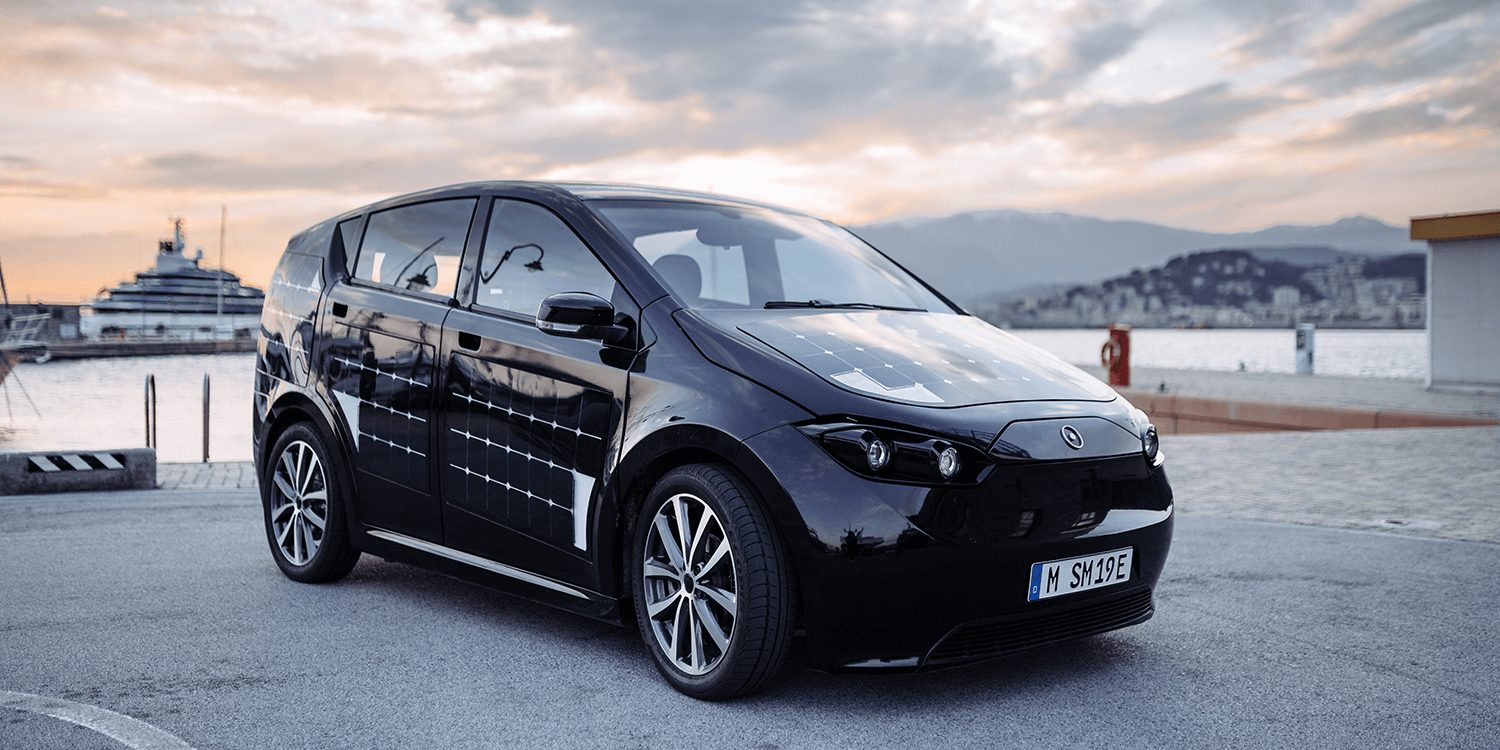 “Our decision to work with Continental marks the conclusion of another important stage in the preparation of the Sion’s series production. With Continental, we have found an experienced system partner with high automotive standards who shares our enthusiasm for innovative vehicle development solutions and whose name stands for quality and the height of technology around the world.”

Sonor Motors also released the following statement in regards to production of the upcoming Sion:

“The carbon emissions generated during the vehicle’s production and manufacturing are entirely offset. The first prototypes were produced in 2017 with the support of renowned investors and crowdfunding, and have since been driven and experienced by more than 13,000 potential customers at test drive roadshows. The overwhelming response to the vehicle and mobility concept confirmed the company founders’ vision and is turning it into a reality – the Sion electric car will go into series production in 2019.”