The Renault-Nissan-Mitsubishi Alliance recently announced that they have invested in Enevate, a battery startup claiming five-minute fast charge times with high energy density.

Enevate Corporation, a battery startup based in Irvine, California, develops and licenses advanced silicon-dominant Li-ion battery technology for the electric vehicle market. Through their efforts, Enevate has pioneered their HD-Energy Technology, which reportedly features extremely fast charging with uncompromised high energy density and low-temperature operation for cold climates at a relatively low cost.

The recent investment was made through Alliance Ventures, the strategic venture capital arm of the Renault-Nissan-Mitsubishi Alliance.

Francois Dossa, Alliance Global Vice President, Ventures and Open Innovation, had the following to say in regards to the recent Enevate investment:

“We are pleased to participate in Enevate’s latest funding round. This strategic investment allows us to support the development of Enevate’s proprietary, cutting-edge electrode technology. Continued development in this critical field will help us accelerate the electrification of our vehicles.”

“We share the common goal of making electric vehicles easier to use and adopt in mass markets. We look forward to our strategic partnership with Renault-Nissan-Mitsubishi, as they are a global leader in electric vehicles and they understand the market needs of EV consumers worldwide.” 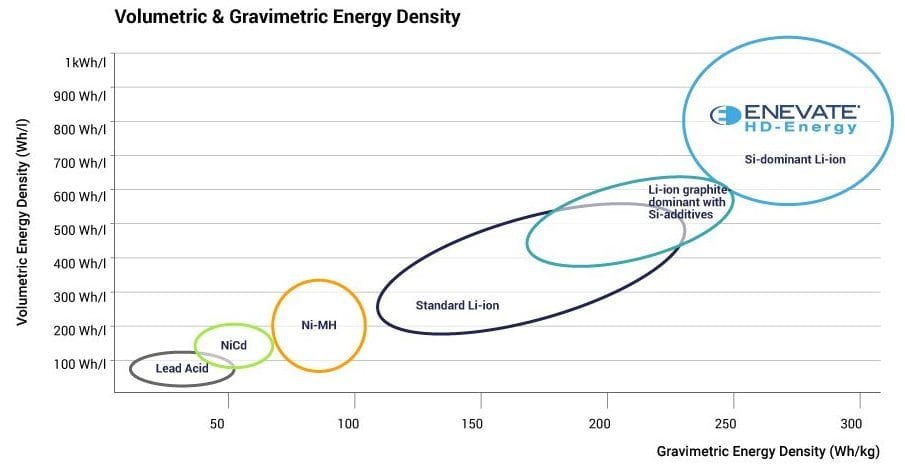 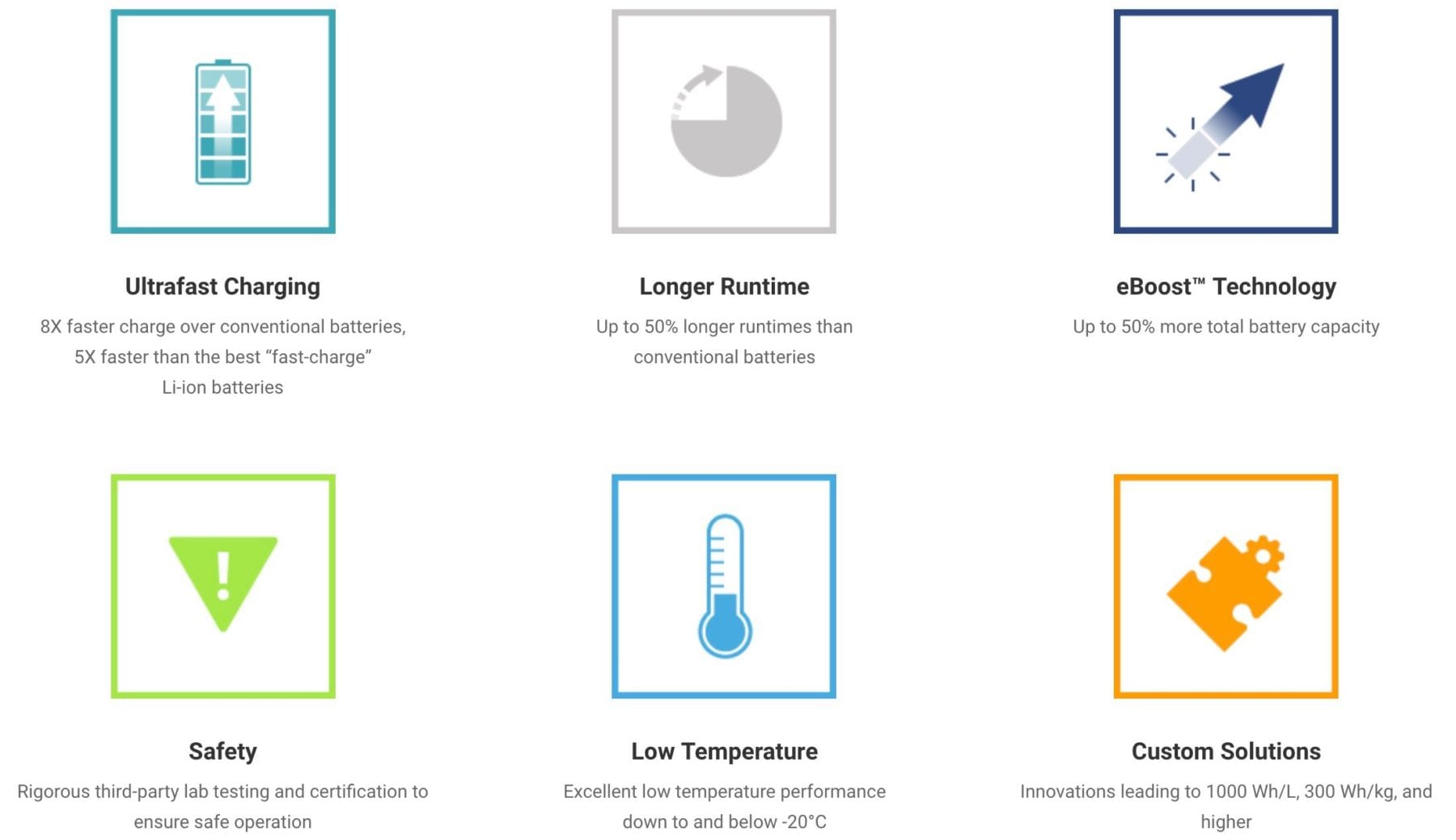 Enevate intend to licenses their silicon-dominant HD-Energy Technology to battery and electric vehicle manufacturers worldwide in order to achieve production volume as quickly as possible to take EVs “to the next level.”

Like most startups, Enevate has yet to divulge any specifics regarding their alleged breakthrough technology. While we would typically be skeptical to believe the claims of yet another battery startup company, the Renault-Nissan-Mitsubishi Alliance investment adds a certain level of credibility to the operation. For now, we’ll just have to wait and see whether or not Enevate’s new battery technology will usher in the next generation of electric vehicles as they claim.