Although most people don’t realize it, electric vehicles have a long, and sometimes rocky, history. The very first electric car was developed over a century ago. It was less than impressive, to say the least, but we’ve come a long way since then.

In those days the range of electric cars was so limited that you could hardly even call them a novelty; and this went on for quite a long time. A hundred years ago, electric cars like the Flocken Elektrowagon chugged along so slowly and inefficiently that it was more like being pulled in a child’s wagon.

By the early 2000’s, electric car technology was reaching a point where it was actually worth investing in. Tesla was founded in 2003, and began developing technology that would change the industry forever. However, even ten years after Tesla opened its doors, the range of electric cars was arguably not competitive in a market already dominated by traditional gas-powered vehicles.

Let’s take a look at a few examples, and how they’ve evolved over the years to compete with, and even surpass, their traditional counterparts. 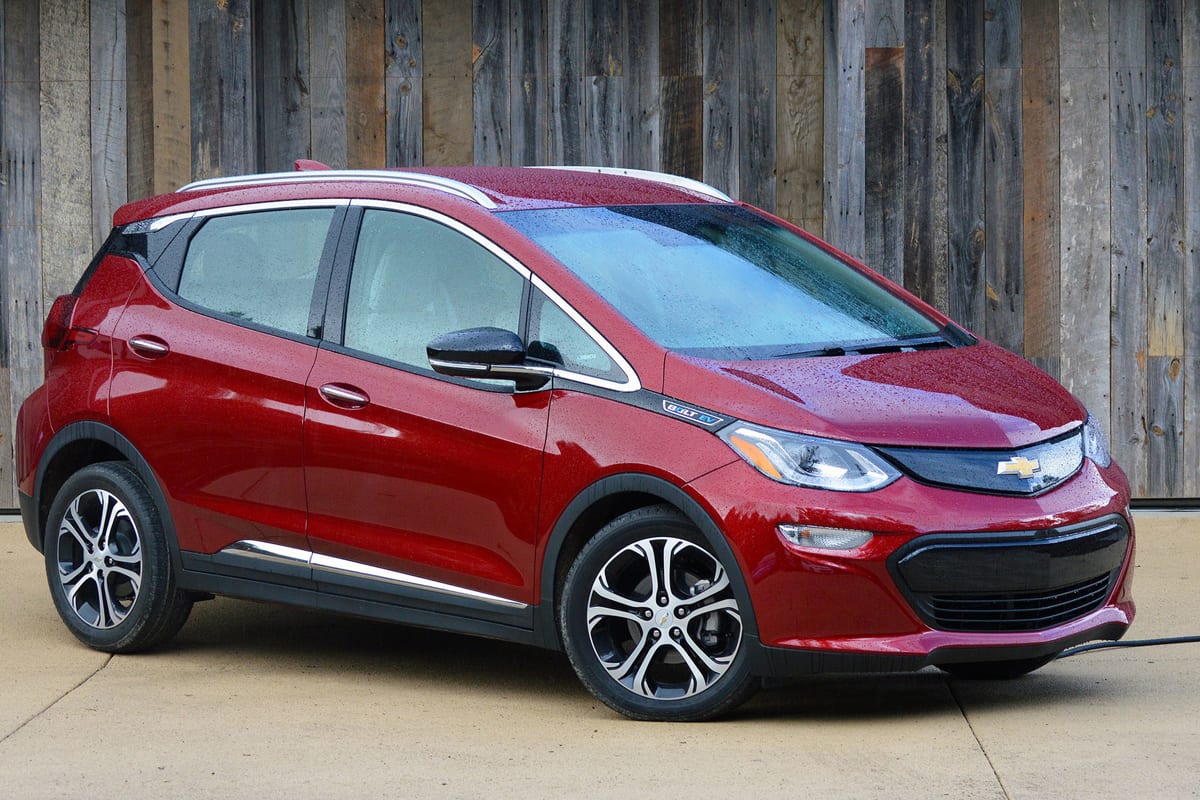 In 2013, Chevy’s premiere budget electric car was the Chevy Spark. That year it was boasting a less-than-impressive 82 miles per charge. By comparison, the 2013 Chevy Cruz, a 4-cylinder gas-powered car, could get about 28 miles per gallon with a 12 to 15 gallon tank. So in the city, a 2013 Chevy Cruz was getting over 300 miles per tank. Granted, even in 2013 it cost less to charge an electric car than it did to fill a gas tank, but the convenience factor can’t be overlooked.

Fast forward to today, and the Chevy Bolt can get as much as 259 miles from a single full charge. That is not the best range in the industry, but considering the very affordable price tag on the Bolt, 259 miles per charge is nothing to scoff at. The Bolt just demonstrates that the standard for the entire industry has caught up to, and in many cases surpassed, that of the traditional gas powered cars. 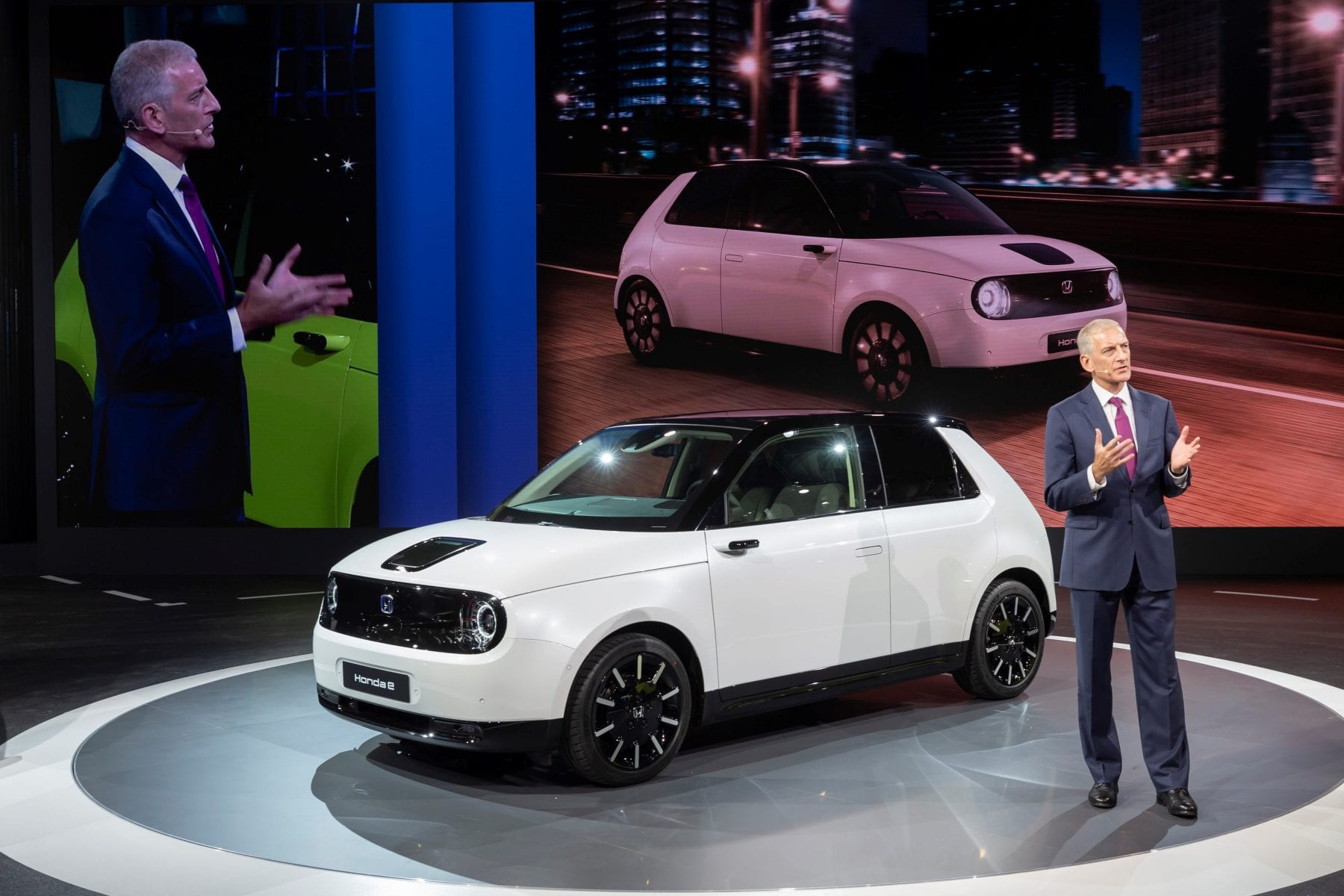 The 2013 Honda Fit EV basically kept up with the industry standard at the time. Like the Chevy Spark, it could get about 82 miles per charge. This sounds almost pitiful today, and Honda never really picked up in the electric car industry after that. Even today, the Honda E only has a range of about 137 miles per charge, which is nowhere near competitive. That being said, there was still a lot of excitement over its release, as it was expected to be very small, surprisingly powerful, and sport a sleek interior that would have made Tesla a little green.

If you are thinking about getting one, don’t bother. The Honda E concept and prototype captured a lot of attention, but all plans to sell it in the United States have been cancelled indefinitely. For the time being, it will stay within the walls of the Japanese and European markets.

Overall, Honda’s attempts to break into the EV market have been shaky at best, and they have not kept up with the range standards that have been set by other manufacturers like Chevy or Tesla. 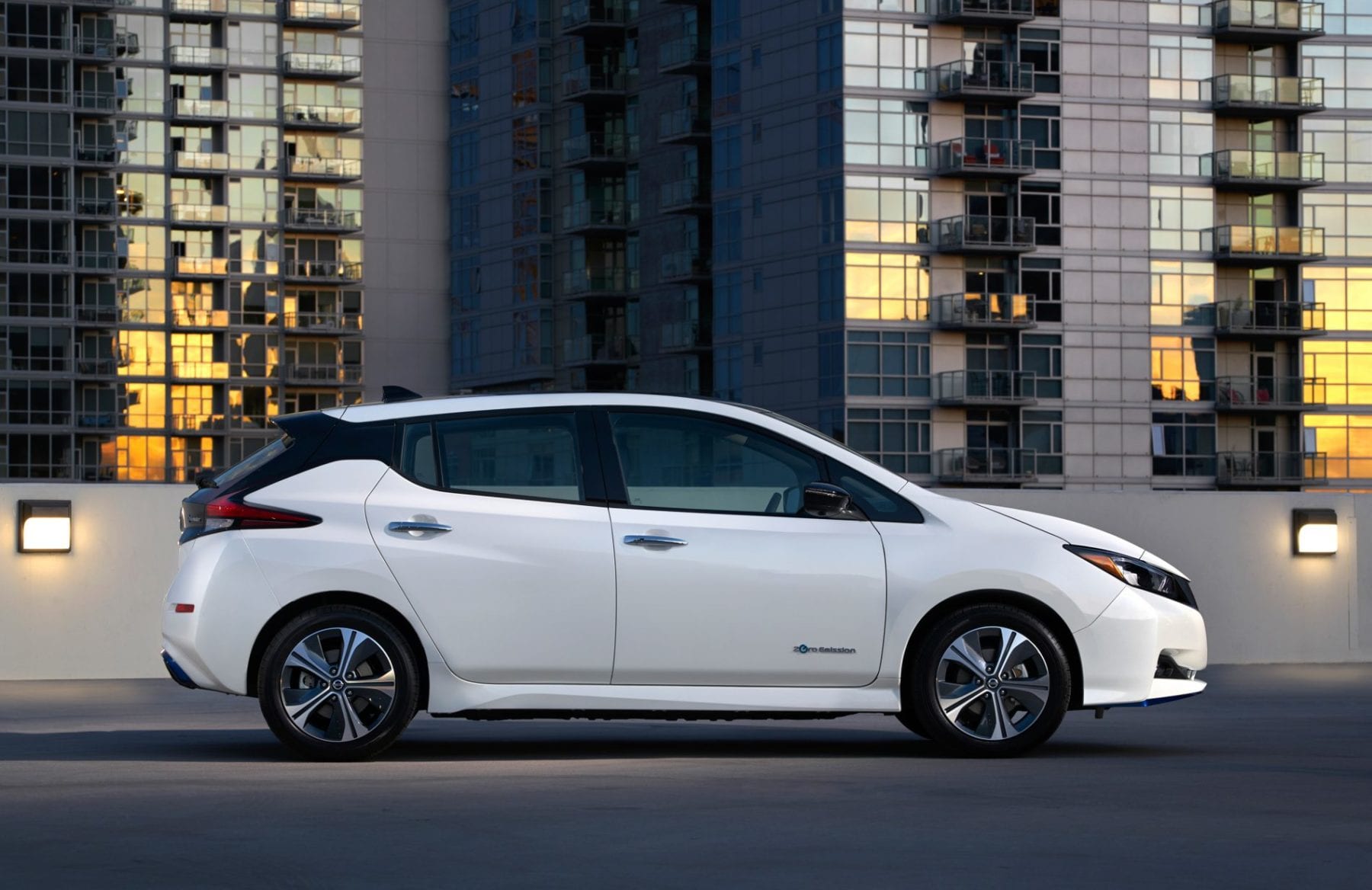 In many ways, Nissan has done a fine job keeping up with the electric car industry. While other companies occasionally dipped a toe in the water just to feel out the market, Nissan has given us a steady line of fully electric cars for quite a while.

However, we can forgive them for coming up short several years ago, because the 2020 Nissan Leaf is a range of 226 miles, which is a very considerable improvement over the previous generations 151-mile range.

More recently, Nissan unveiled a new electric crossover dubbed the Ariya. With range topping out at 300 miles, this EV is set to enter the market side by side with the competition. The Nissan Ariya is set to hit the U.S. in 2021. 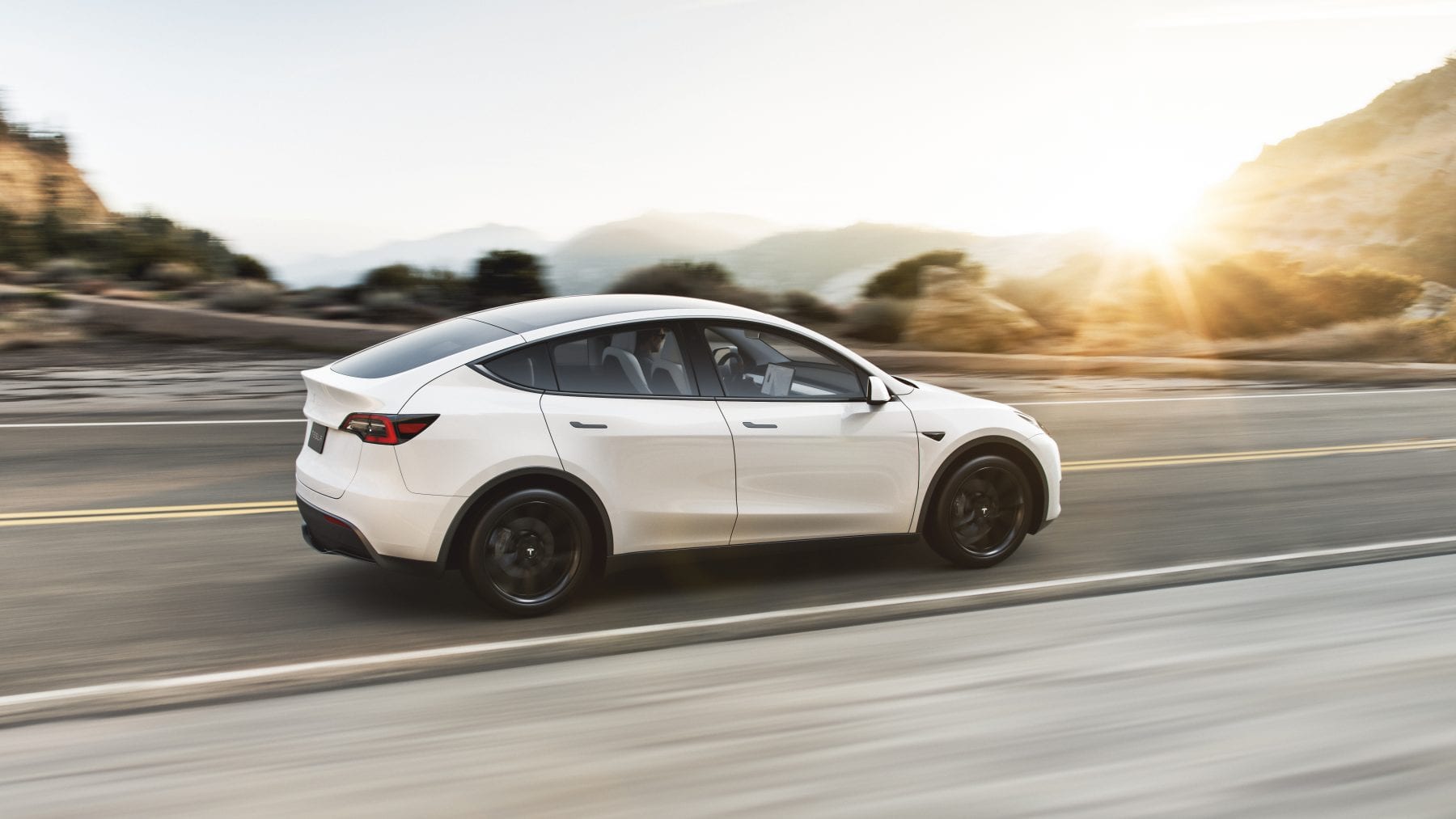 Now we see one of the reasons that Tesla has dominated the electric car market for so long. Sure, they make sleek and beautiful cars, and the minimalist interior is beyond noteworthy, but every first-time electric car buyer is asking the same question: What is the range? Even as far back as 2013 Tesla was putting other electric cars to shame.

The 2013 Model S could get a whopping 208 miles per charge. Today, that would be considered completely unacceptable, but at the time that was more than just impressive, it was enough to make Tesla the premiere name in the world of electric cars.

So what kind of range is the Model S getting today? The 2020 Long Range Model S can get over 400 miles per charge, making it one of the top electric cars in the industry as far as range goes. The more affordable Model 3 can even get up to 322 miles of range. There is little doubt that the next Tesla models are going to change the standard once again.

Clearly the technology has come a long way since the Flocken Elektrowagon, and even since the Chevy Cruz and the Honda Fit EV. Today, the savvy electric car buyer knows that 250 miles per charge is accepted as the current normal range, and anything less than that is technically considered subpar.

The EV range is not the only technology that is improving with exciting regularity. Electric cars are giving us better handling, acceleration, top speeds, and are being loaded with all the newest and most desirable luxuries. With the technological progress the electric car industry is making, it will not be long before they surpass the competition so much that it becomes impractical to even own a gas-powered model.

Although current events have stunted the industry for a time, there is still plenty of reason to hope for a comeback and more. Big changes can be a little daunting, but a large-scale shift toward electric cars would be great for the environment, and great for the buyer as well.

No, Your Tesla is Not an Appreciating Asset