Do you want to help support efforts to curtail climate change, while also having a chance to win a free Tesla? If so, continue reading to find out exactly what you can do to get involved in the fight against harmful carbon emissions.

Climate XChange is a Boston-based non-profit organization that aim to tackle global warming by researching and advocating for methods to curb carbon pollution, and have been fighting for carbon pricing legislation as far back as 2013. In order to continue their fight against carbon emissions on a national scale, Climate XChange have formulated a plan to raise additional funds by raffling off three brand new Teslas on New Year’s Day with their third ever Carbon Pricing Raffle. 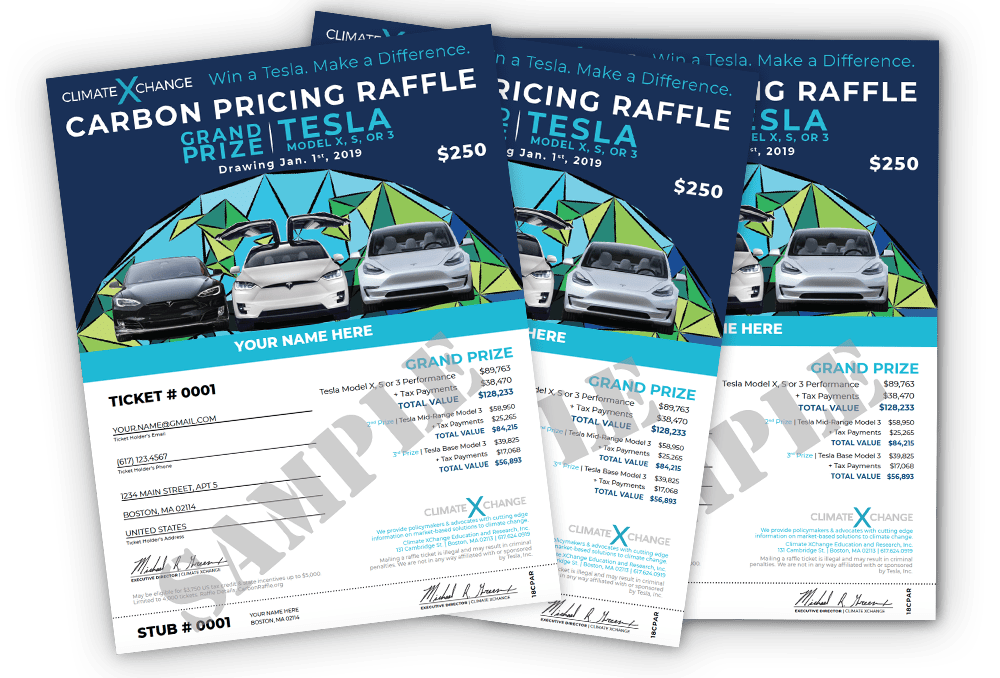 Frustrated by the lack of progress towards the fight against climate change, a small group of concerned citizens established Climate XChange as a non-profit organization dedicated to finding effective policies and solutions to the issues plaguing our environment. Since 2013, Climate XChange have grown an international audience and have expanded their content creation exponentially, including the formation of their very own podcast series, Cooler Earth. The podcast presents in-depth discussions surrounding the economics and science of climate change in an accessible and easy to digest format that has been downloaded over 1,500 times.

In terms of policy making, Climate XChange has been working for years to pass carbon pricing legislation in their home state of Massachusetts. This past June, the non-profit organization had their first major victory as their bill was unanimously passed in the state senate. The organization also utilizes the State Carbon Pricing Network (SCPN) as a platform to connect and collaborate across initiatives, sharing wisdom and resources to help support carbon pricing campaigning efforts nation-wide. 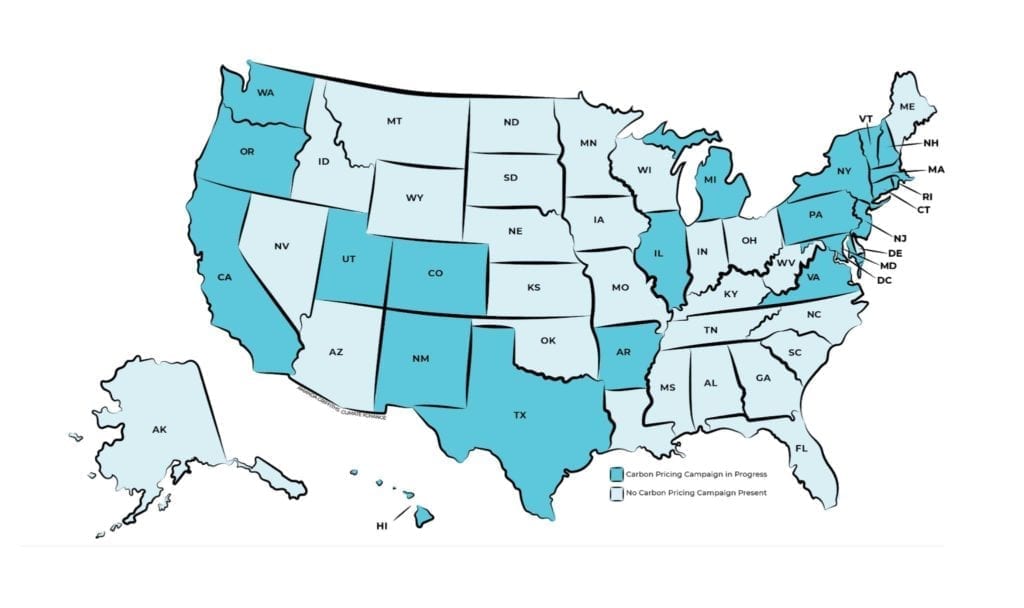 In order to raise funds to continue their fight against carbon emissions across the United States, Climate XChange will be organizing yet another raffle, where participates enter to win one of three Tesla models up for grabs. The organization will be offering a very limited number of 4,000 tickets for the raffle, so it’s important to act now. In order to ensure that winners are able to acquire their prizes hassle-free, Climate XChange will cover all Prize Taxes associated with the vehicles.

Details for the Climate XChange fundraiser are as follows:

Winners will be drawn on January 1st, 2019 at 3 P.M. Eastern Time (ET) at Climate XChange’s headquarters, located at:

All ticket holders are welcomed to be present at the drawing, but do not need to be present in order to win. The drawing will be streamed online, and instructions detailing how to locate and join the stream will be published on the Carbon Pricing Raffle’s website a few days before the drawing is held.

Winners will be able to elect for a cash prize in lieu of a Tesla model if they desire. Those that decide to receive a Tesla upon winning will be able to fully configure the vehicle to their liking. For full details regarding legality, click here.

“We don’t believe that climate action and business interests are at odds with each other, and we are doing our research to prove that. We have spent the past five years sharpening our tools on a campaign in Massachusetts and finally this year, our legislation passed the State Senate unanimously … we have already set our sights in other states across the country and are looking to support carbon pricing efforts and research in as many states as possible. – Climate XChange”

Revised Tesla Cybertruck Design to Be Shown in About a Month