So far NIO has delivered almost 9,800 of its ES8 electric SUV and is riding the momentum by unveiling the new NIO ES6 electric SUV. A smaller and less expensive sibling to the current ES8.

The ES6 was unveiled on December 15th, what NIO has dubbed “NIO Day”, along with some other announcements. But of course the release of a new car supersedes all other news that an automaker could have. 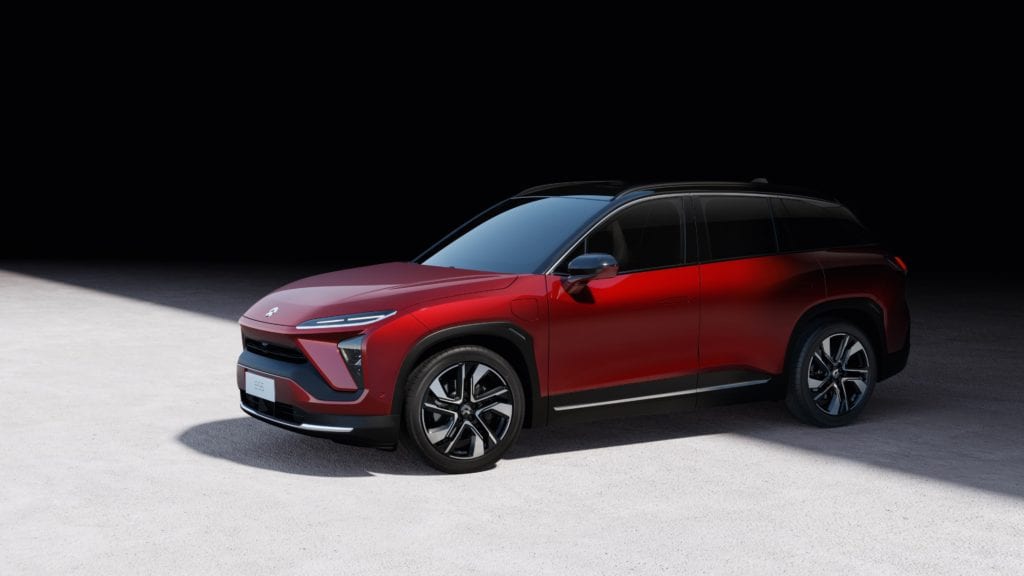 In terms of a quick summery of the new SUV, NIO had written the following in its press release:

The ES6 high-performance long-range intelligent electric SUV hit the market during the evening product launch. With a high-strength aluminum & carbon fiber reinforced plastics (CFRP) hybrid structure, the ES6 features 4.7 second 0-100 km/h acceleration, a NEDC range of over 510 km, and 33.9-meter braking distance from 100-0 km/h. The ES6 expands the design language of the NIO product line with a stylish and sporty exterior plus a refined, high-tech interior.

As you can see the Premier and Performance versions have two different color motors. That is because NIO is going with a setup that uses both a 240 kW Induction Motor and a 160 kW Permanent Magnet Motor (which is more commonly used in recent EVs). According to NIO, ” [the] 160 kW PM motor is responsible for medium and low speed daily driving while 240 kW induction motor offers great acceleration performance and high speed. This is an efficient combination that both saves costs and offers strong power.” NIO claims this is the first setup of this kind with an SUV. This type of setup is found in the AWD version of the Model 3, so it is a proven setup.  On the other hand, the Standard Edition will have a less interesting two 160 kW permanent magnet motor setup.

Along with the multiple motor options, each edition will have two choice of batteries: a 70 kWh and an 84 kWh. I have collated the ranges and the pricing for all the combinations (except for the Premier Edition as we do not know the price of options) in a table below.

As you can see the range is varied by 100 km depending on which configuration you get. It is important to know that NEDC testing is pretty lax with its range estimates. For real-world numbers it wouldn’t be outrageous to cut theses numbers by at least 20%. This drops the top end ES6 to a range of around 250 miles, which puts it in line with the likes of the Audi e-tron and Jaguar I-Pace, at a pretty competitive price. However it does put the 70 kWh equipped versions close to the 200 mile line, which might become less and less acceptable as time goes on, especially for a car that starts above $50,000.

Nonetheless, surely and steadily, NIO is building up its model repertoire and looking to become an established EV automaker in the future.

Other News From NIO Day

The ES8 is getting some additions. The six-seater version of the car will be made available for delivery in late March 2019 for a starting price of ¥456,000 ($66104). Additionally, owners of the ES8 will be eligible for a battery upgrade to the 84 kWh battery that will be offered on the ES6. More details about the upgrade plan will be made known during the second quarter of 2019, with the actual upgrade scheduled to be offered during the third quarter.

NIO is also working to expand its infrastructure as well. Starting with NIO House, which currently has 26 locations, is expected to expand to 70 locations by the end of 2019.  They also stated that they will expand upon the battery-swapping stations they laid out on the G4 expressway, and place more in areas that they see have a need. And lastly, NIO plans to have over 300 service centers spanned throughout China by the end of 2019.

Overall it is nice to see that not only is NIO focusing on the cars, but also the surrounding infrastructure. The idea of an owners lounge is an attractive idea, along with the quick battery changing swapping stations that take minutes. And lastly, we all know the service headaches of Tesla, and while Tesla deals with way more cars, it is nice that NIO is prepping to have large portions of the country prepared for its cars when they need servicing.

What do you guys think of the ES6 and NIO’s plans? Let us know down in the comments below. 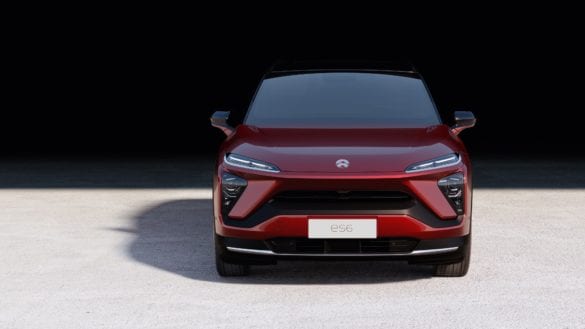 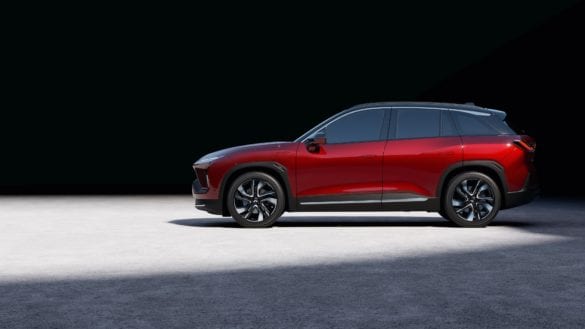 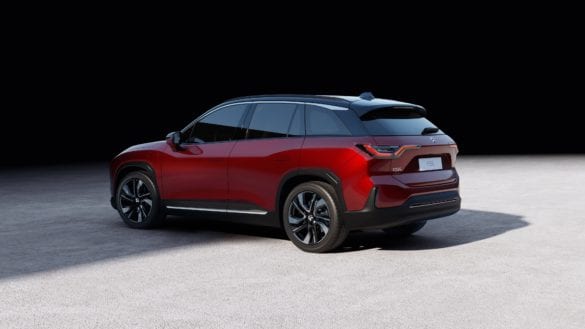 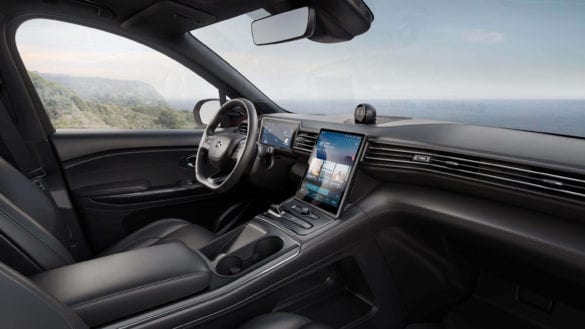 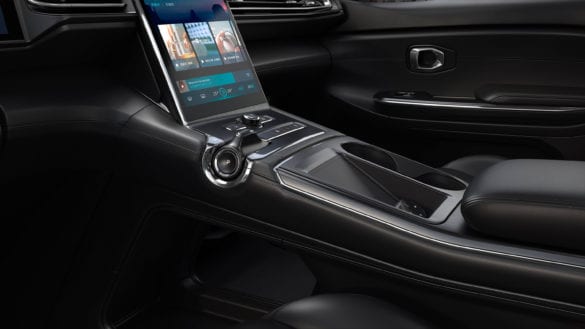