Welcome to another addition of our weekly round up, where we recount the EV news that we didn’t write about. As always if you are looking for Tesla news that is now in a separate post. Last week we had a lot of bad news as a bill was introduced to eliminate the federal tax credit. Along with that, Faraday Future continues to have financial troubles. Hope you guys have a great day, here’s the EV news we missed: 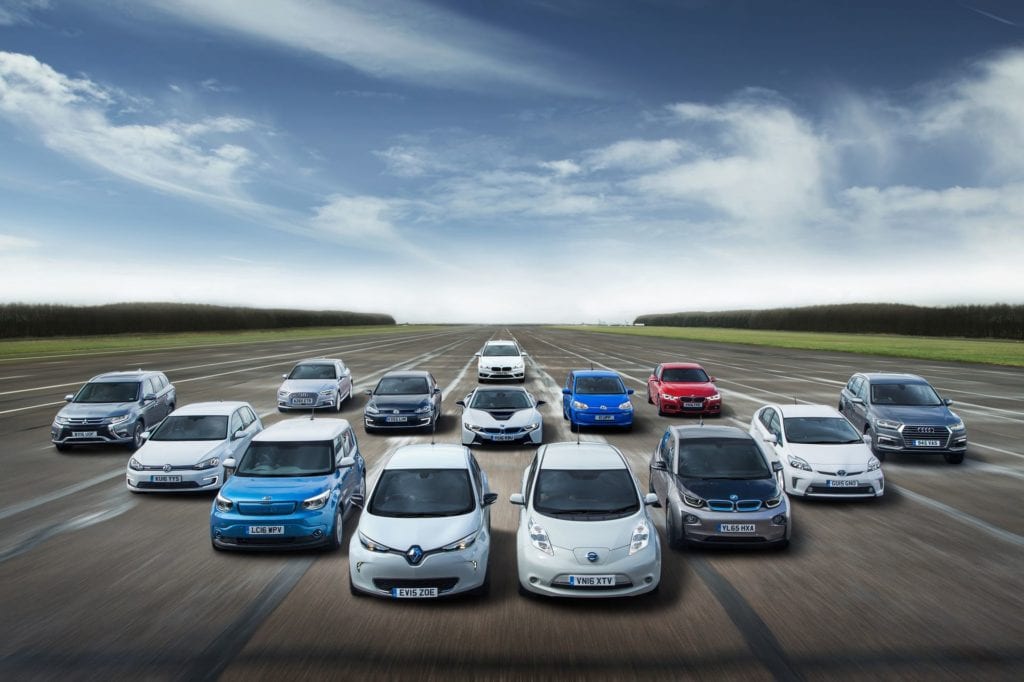 Earlier this week Republican Wyoming Senator Barrasso introduced a bill to get rid of the federal tax credit for EVs. Dubbed the “Fairness for Every Driver Act” it will not only get rid of the credit, but also tax drivers who have “alternative-fuel” cars. The relavent portion of the bill is as follow:

“(1) IN GENERAL.—The fee imposed under subsection (a) with respect to any alternative fuel vehicle shall be the product of—

“(A) the average gallons of fuel consumption per vehicle for motor vehicles in the same category as such alternative fuel vehicle, multiplied by

“(B) (i) in the case of an alternative fuel vehicle in a category of vehicles which are ordinarily powered by gasoline, the rate of tax under section 4081(a)(2)(A)(i) in effect for the first day of the calendar year, and

“(ii) in the case of an alternative fuel vehicle in a category of vehicles which are ordinarily powered by diesel fuel, the rate of tax under section 4081(a)(2)(A)(iii) in effect for the first day of the calendar year.

So whatever is the average mpg for the class of car that your EV is in, you will pay the applicable gas tax. Barrasso would plan for this money to be put towards the Highway Trust Fund. It certainly is a disappointment that a bill like this would once again try to come up. We all know that car companies are having trouble making EVs that will make them a profit. Without these tax credits, there would be even less of an incentive for companies to make EVs for America. The general sentiment is that this bill won’t end up getting passed, but you never know what can happen.
Read the Bill via Congress.gov 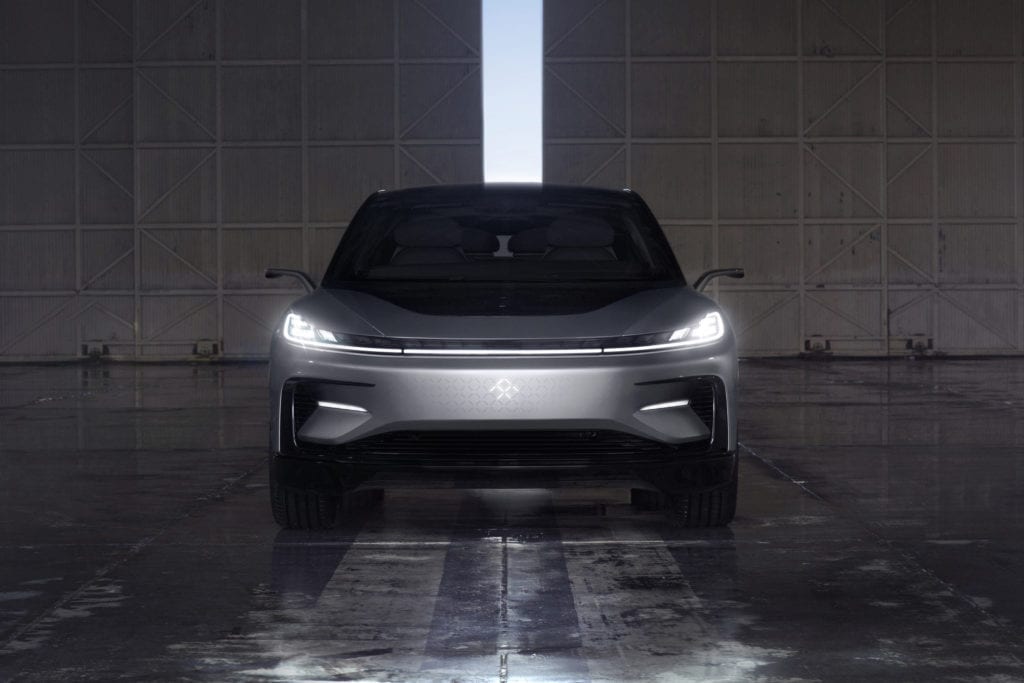 It almost seems like there is more news reported on Faraday Future’s financial issues, than their actual cars. Unfortunately, we add on to that list today. As we know, Faraday Future got a big investment in 2017 from Evergrande Health (a subsidiary of China Evergrande Group) who agreed to pay $860.2 million for Season Smart Ltd, who owns 45% of Faraday Future. On top of that, they would pay $1.2 billion over two installments dated for 2019 and 2020, totaling an investment of roughly $2 billion. Earlier in July, Evergrande Health had agreed to pay $700 million earlier than expected. However Faraday Future CEO Jia Yueting has filed for arbitration and stated that the payment had never come. According to the terms Yueting is trying to terminate any rights Evergrande holds as a shareholder and terminate all other agreements. Will the ever ambitious FF91 ever be produced? Who knows at this point.
Read More via Reuters

Vespa Electtrica Goes on Sale in the EU, Will Come to the US in 2019 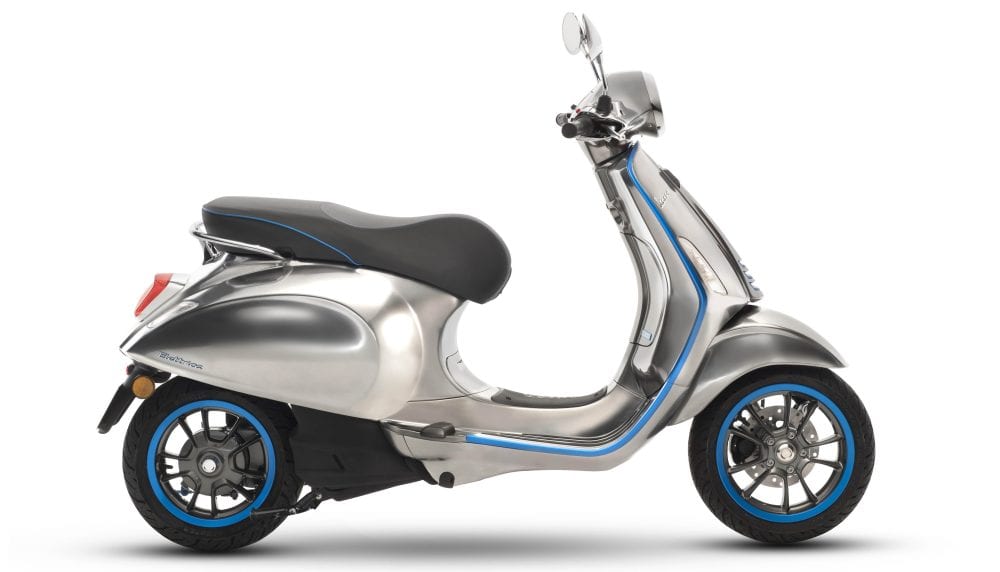 Vespa probably makes the most widely known scooters in the world. Finally they will start selling their own electric scooter to join the transition over to electric vehicles. The little bike will boast a range of 62 miles and will be able to recharged in 4 hours. It currently carries a price of €6,390 (~$7,360) and is going for pre-order within the EU. Vespa states that at the start of 2019 they will expand sales to both Asia and USA. Now over $7,000 for a electric scooter is going to too rich for most people. But I will never go against a company who is releasing some sort of electric version of their products. So for those people that really want an electric Vespa, well now you have that chance.
Read the Press Release Vespa

Hyundai Kona Electric Will Have Limited US Availability 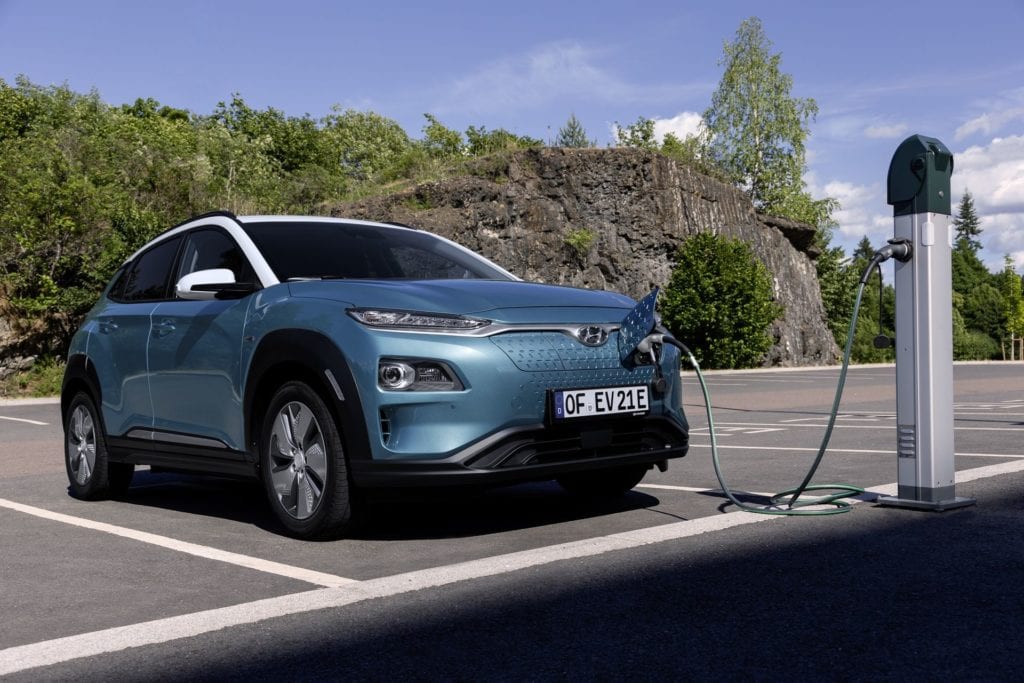 Hey were you hoping to get your hands on the upcoming Kona Electric, which is looking to be one of the best EVs for the money? Well I hope you live in one of the states that Hyundai deems worthy of receiving this upcoming car.

2019 Kona Electric models will be produced in Ulsan, Korea and will be available in the beginning of 2019, with initial availability in California and subsequently in the ZEV-focused states in the western and northeastern regions of the U.S. market.

Companies releasing electric cars in limited quantities and limited areas has been a common thing, but I have been hoping that the practice had tapered off. Sure it makes sense from a business standpoint to not overproduce for areas that do not care for EVs right now. But it will be very unfortunate for those people somewhere in the Mid-West who wanted one of these and will now have to put in the extra effort to get one.
Read the Press Release via Hyundai 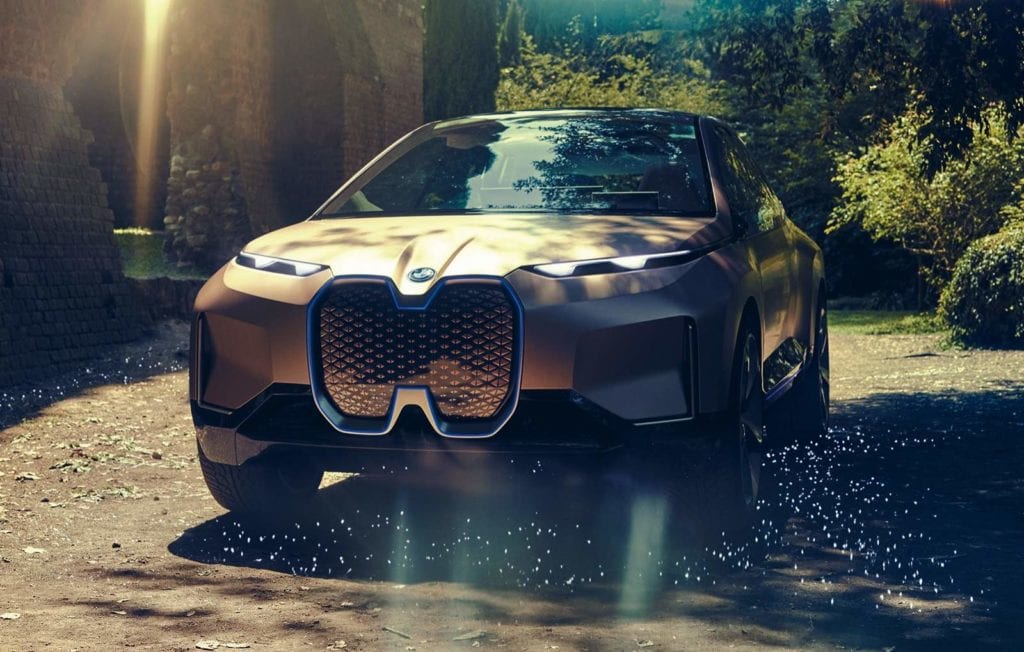 We have a lot of news surrounding BMWs transition towards electrification. Given how much news there is, one would thing that they are gung-ho into producing electric cars. However, Klaus Frohlich, BMW’s Chief of Product Development had brought expectations back down to Earth with some of his comments.

Those do not seem like too fantastic of numbers, and once again it can pointed to the cost of producing electric cars. In a separate interview, Frohlich had said that EVs would never cost less to make than a conventional car.

Is the outlook cynical? I don’t know, I can’t predict battery technology for the next 10 years. But I do hope that EVs will one day reach cost parity with their gas-powered relatives.
Read More via BMW Blog, news.com.au 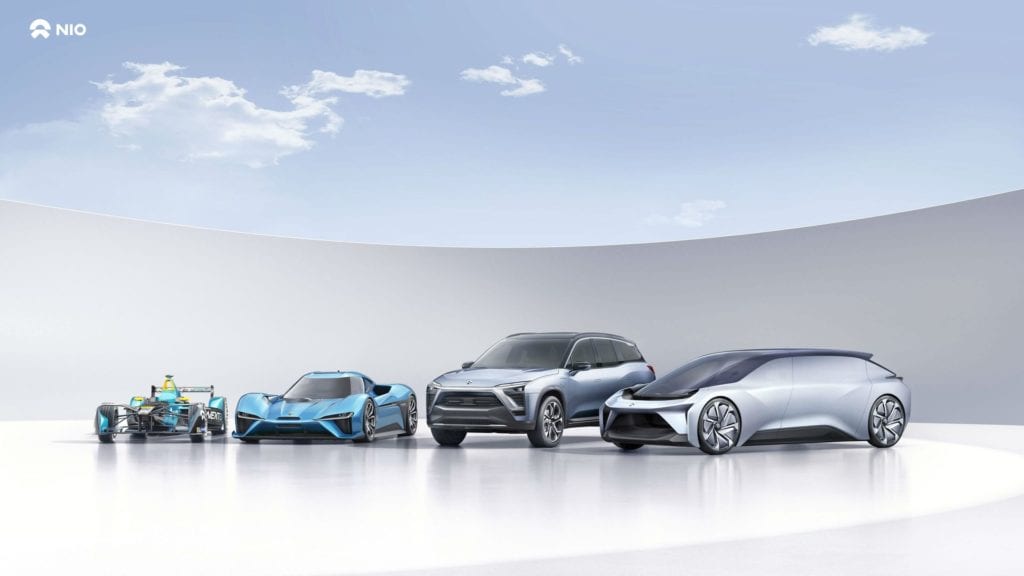 Tesla’s largest investor not named Elon Musk, Baillie Gifford & Co, has revealed that they hold an 11.4% stake in Chinese startup, NIO. The company recently had their IPO and is starting to deliver their first electric SUV, the ES8. An investment like this, represents a vote of confidence to investors around that NIO might actually be successful in their endeavor. Clearly there are financial risks like the above Faraday Future story, but hopefully NIO will be able to hit their targets.
Read More via Bloomberg

BMW i8 Production Run Will End Next Month