Chinese automobile manufacturer NIO has been hard at work trying to make battery swapping technology a reality, and have gone the extra mile by deploying 18 battery swap stations that will cover the 2,000+ km G4 Expressway in China.

After several failed attempts by fellow automakers, including Tesla, to make battery swap stations a reality, NIO has bravely decided to try their hands at implementing the technology. Just last month, NIO boldly decided to increase their electric vehicle infrastructure effort in China and began construction of a battery swap station right next to a Tesla Supercharger, presumably done in an attempt to take shots at the monolithic automaker.

NIO has since unveiled 18 battery swap stations located in 14 service areas along the G4 Expressway linking Shijiazhuang, Zhengzhou, Wuhan, Changsha, Guangzhou and other major cities. According to the automaker, the G4 Expressway stations are only the first of several networks planned for release.

In a recent press conference held for the opening of the battery swap network, Lihong Qin, NIO co-founder and president, commented: 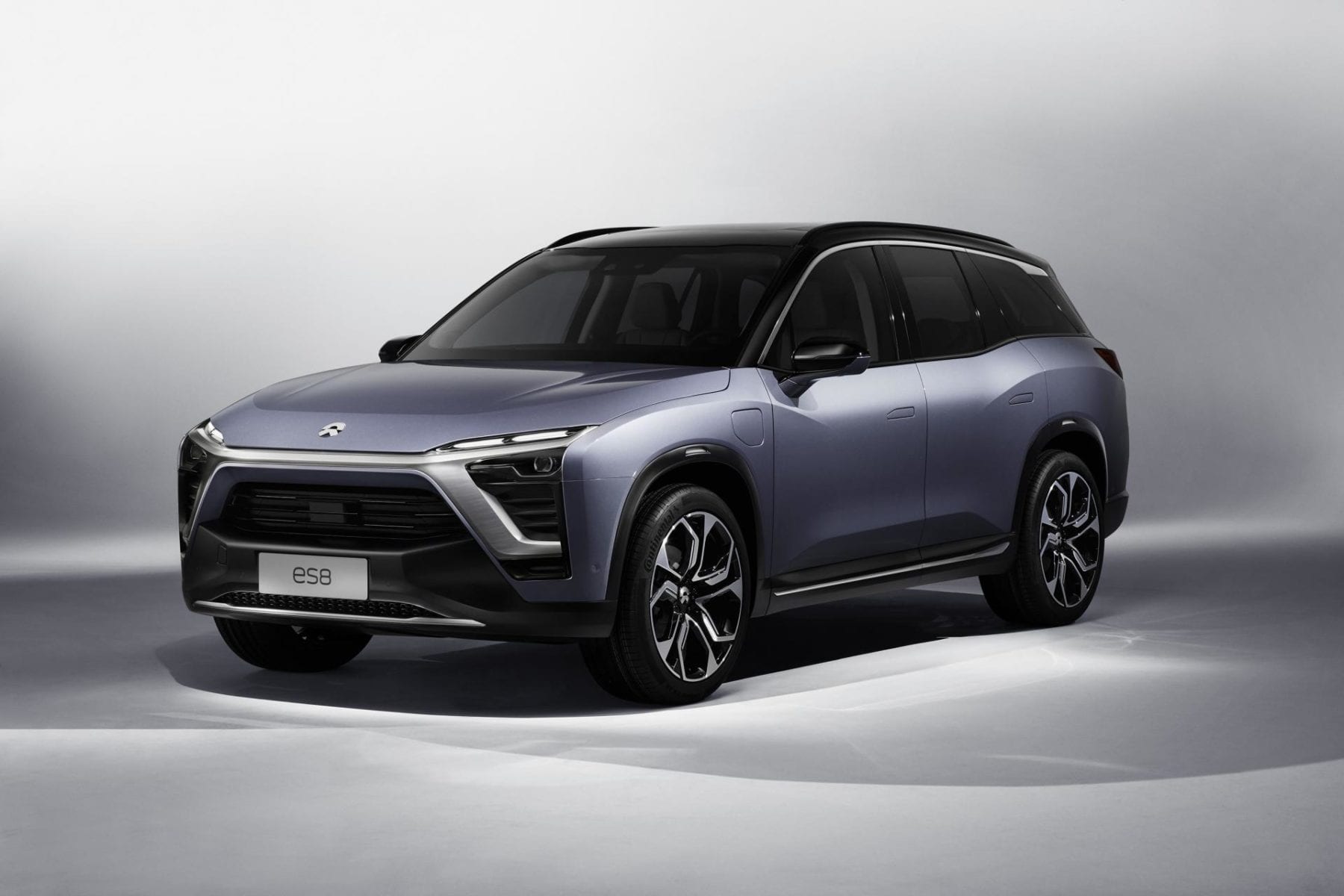 According to NIO, the battery swap stations will be fully compatible with all models of their ES8 electric SUVs.

“All ES8 Founders Edition owners, as well as owners who have put down a deposit on the ES8 Standard Edition, will be able to enjoy 12 free battery swaps every year at any service station across China.”