Chinese automaker GAC has announced the launch of their brand new electric sedan and have taken shots at Tesla in the processes.

At the 2018 Guangzhou International Automobile Exhibition earlier this week, GAC debuted their new Aion S electric sedan.  GAC has since described the vehicle in their most recent press release, stating:

“Aion S has a driving mileage of over 500 kilometers and is equipped with L2 assisted driving system and Bosch Body Stability System 9.3. It will be available in the market in 2019. Through GAC NE’s brand-new APP, customers can customize their demands and place orders online.”

While GAC claims that the Aion S will have a range of about 500 km (roughly 310 miles), we suspect that the real-world range will be significantly lower, as it’s common for automakers to inflate their numbers when debuting a brand new vehicle.

In spite of the potentially inaccurate range, the Aion S reportedly features an aerodynamic exterior with a drag coefficient of 0.245, which GAC has claimed is roughly the same as the Tesla Model 3.

GAC took things a step further when why stated:

“GAC NE is striving to transcend Tesla with series of core technology and sustainable innovation.”

“As GAC’s strategic carrier for the development of new energy vehicles, GAC NE will build itself into one of the most competitive and innovative technology companies worldwide, transforming from a car manufacturer to a comprehensive mobility solution provider. GAC NE aims to become the world’s leading and trusted value creator of green and smart mobility.”

It’s no secret that Tesla has set the benchmark that nearly all other electric vehicle manufacturers have been trying to reach since the race to electrification began.  Automakers like Daimler, Volkswagen, NIO, and now GAC are just a few examples of companies who have gone out of their way to challenge Tesla this year, but it remains to be seen whether or not they will be able to deliver on their promises, or if they are all just talk. 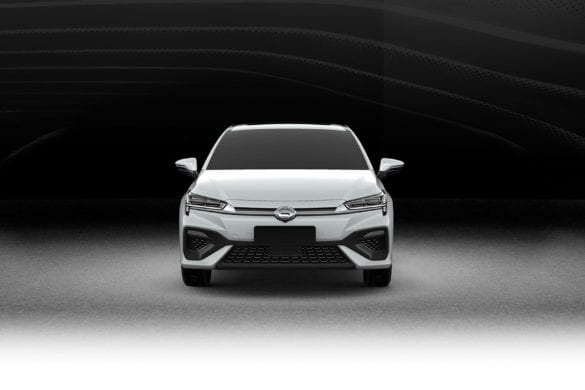 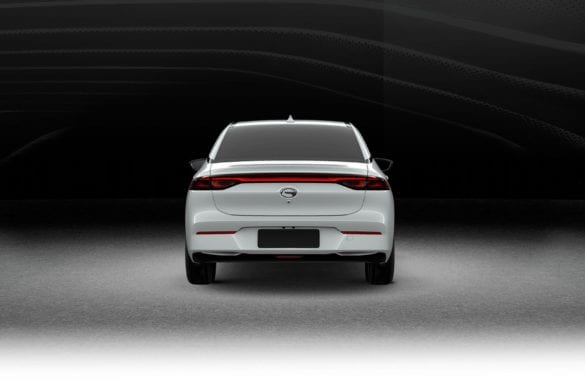 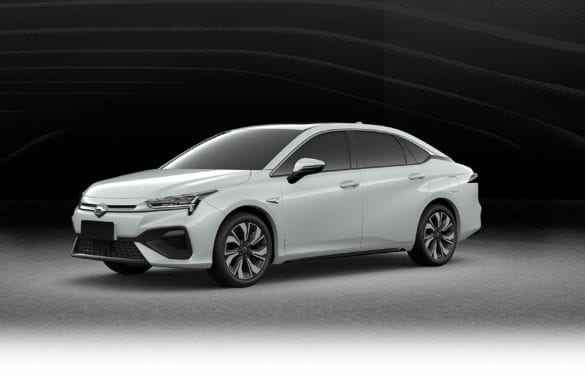 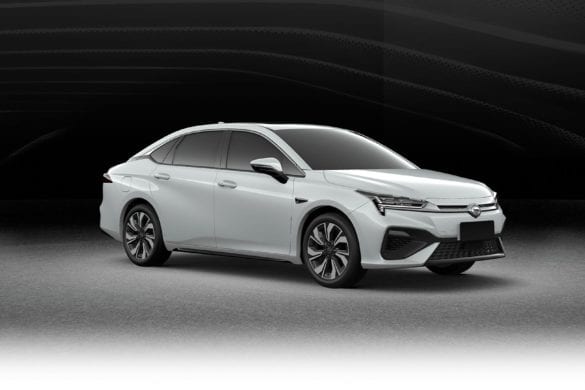 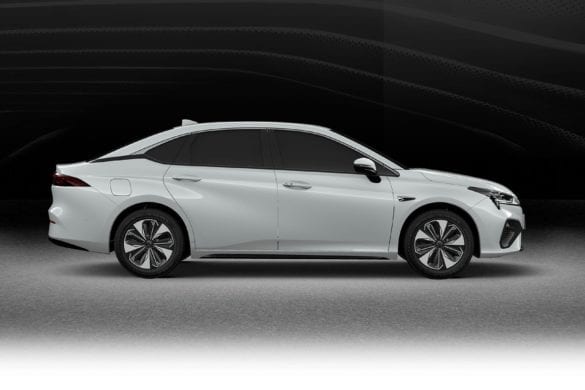 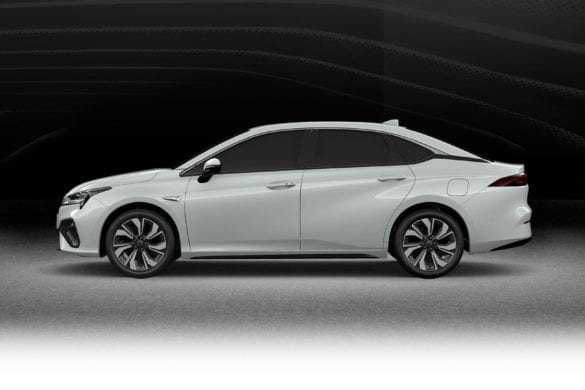 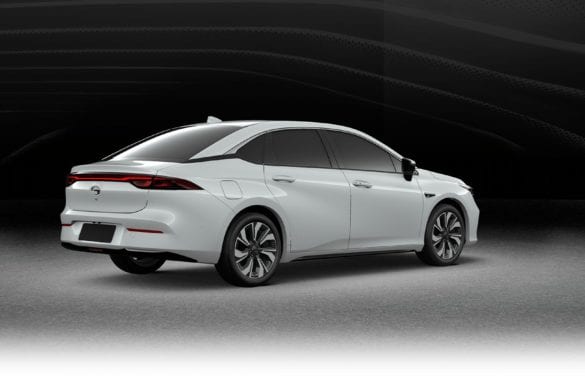