FCA, parent company of Dodge, has been slow in beginning their adoption of electric cars. Their only electric vehicles are not only compliance cars, they are some of the worst available. Former FCA CEO, Sergio Marchionne, has even gone on record to tell consumers not to buy the Fiat 500e. The current FCA CEO, Michael Manley, has recently mentioned that Masarati will continue to offer combustion engines rather than shift towards all-electric. In Europe, FCA even plans on paying Tesla ~$2 billion in order to meet emission standards. Clearly, they are avoiding this electric car evolution at all costs.

But even with this perceived bias against electrification, FCA has still announced some plans moving through 2022. The company will spend 9 billion Euros ($10.5 billion) in the next 3 years in their push towards electrification. 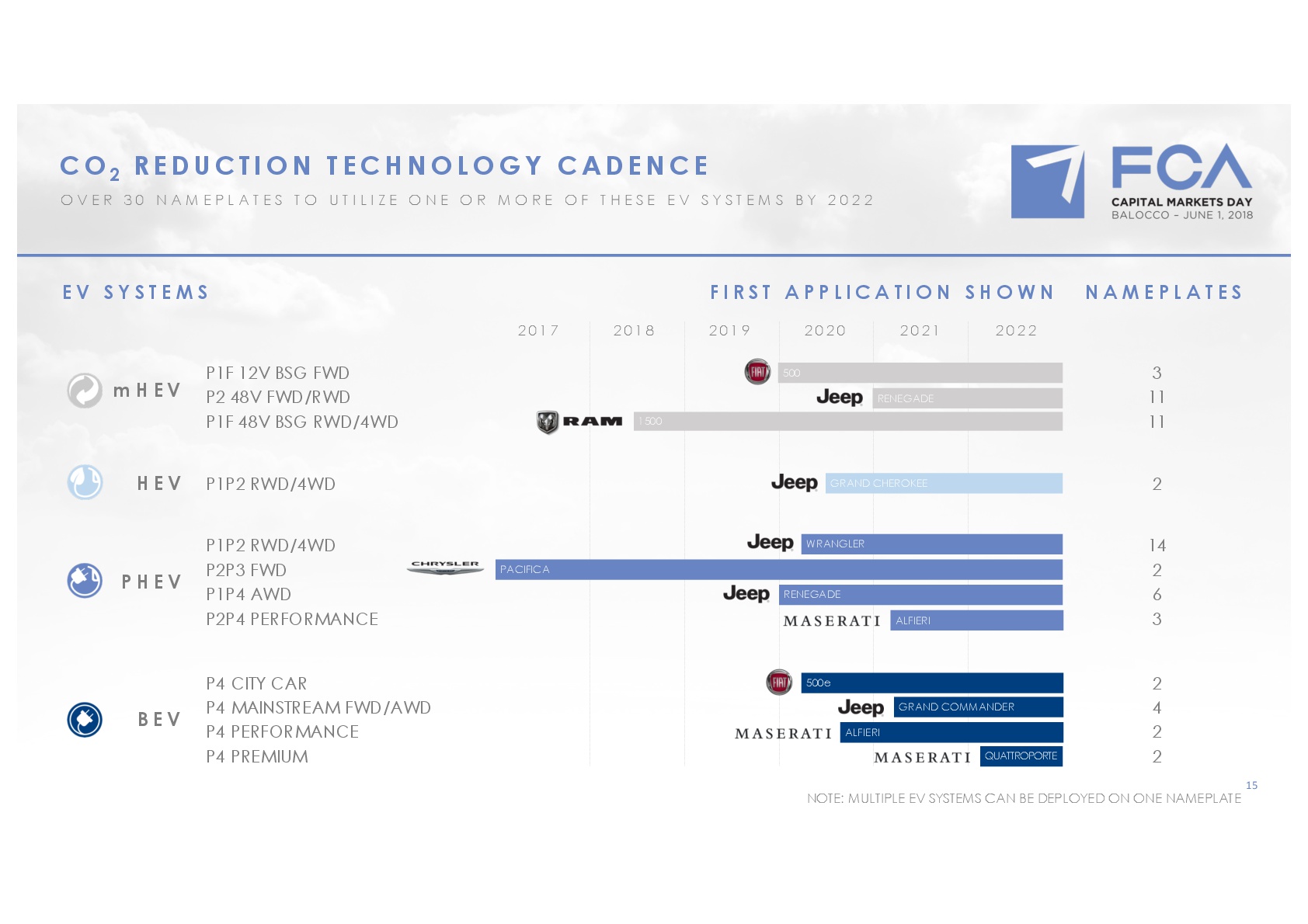 “I think the absolute future is electrification of these cars. That’s not necessarily bad. It could be [battery electric], it could be [plug-in hybrid], it could be regular hybrid, could be e-axles, any one of the number of electric technologies. But I am a firm believer that electrification will be the key to high performance in the future.”

Tim goes on to mention the current cost disadvantages:

While that might also be true, the cost of speed will drastically decrease as we innovate further. Today, the Tesla Model 3 Performance will beat a Dodge Challenger Hellcat to 60 mph even at a lower MSRP. Many are actively working towards cutting down electric performance costs and by FCA waiting around rather than working alongside everyone else, they will be left behind.