If you’ve ever stumbled across Tesla’s site, you might have found yourself looking at the more affordable option. No, not the Model 3, the Tesla Radio Flyer Model S. While certainly not street legal, this mini Tesla is sure to keep the kids happy.

The mini Model S is fit with two modes. Instead of Ludicrous, you get a 6 mph top speed or a parent set limit of 3 mph. It might not break any records but it so happens to be using the same Lithium Ion style battery used in the real thing. It even comes with a Model S mobile charger replica!

What Tesla doesn’t offer is a custom PC in the frunk. That’s where Origin stepped in. Seeing endless possibilities with the extra space in front of a childs toy, Origin settled on doing what they do best, building a custom PC. The best part? It still drives! Origin has dubbed this holy unique system the Ludicrous PC (I wonder why?) 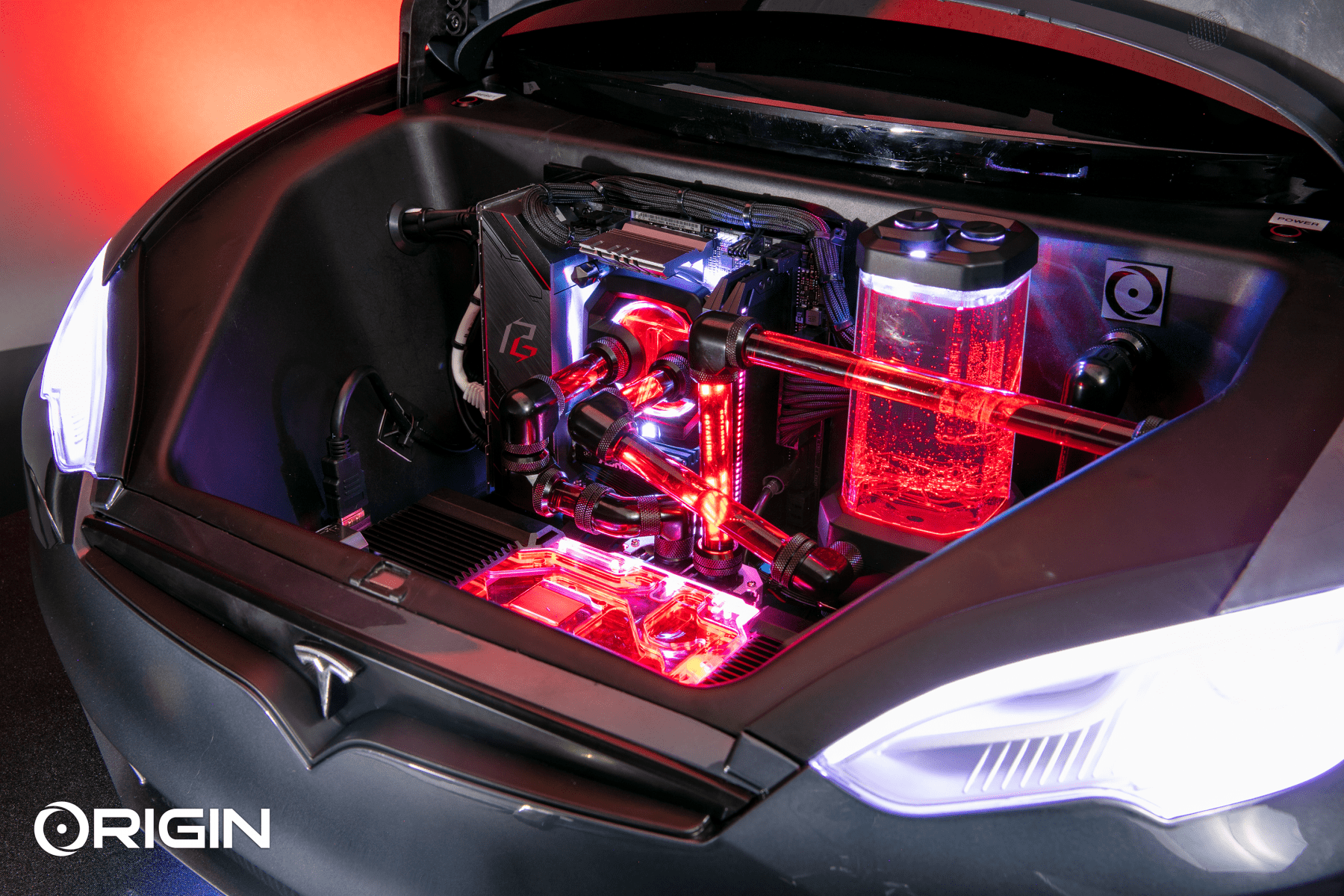 The original PC was designed for popular YouTuber Marques Brownlee (aka MKBHD) to match the model and color of his current Model S. If you’re ready to dish out some serious bucks on a novelty PC, you’ll be glad to hear the company is selling these. Starting at $13,370, you also receive your choice of color and rims. Your purchase includes the following:

Amazon and Others Invest $530 Million in Self-Driving Startup