Elon Musk has been on a media frenzy recently taking interviews everywhere from the Joe Rogan podcast to HBO. Most recently, Musk appeared on the world famous 60 Minutes television program for a 15 minute interview. In the interview, Musk discussed Tesla’s current ups and downs, as well as gave us insight into life as the Tesla CEO. Here we’ll break it all down so you can catch up.

From the start, this interview seemed like it would be another hit piece on Tesla and Musk. The previews leading up to the interview basically mocked Musk for his past and present actions. Although interviewer Lesley Stahl seemed condescending and biased from the start, the interview was everything but. She pressed Musk on his controversies allowing him to open up and give his opinion on the matters.

What About the Pot? 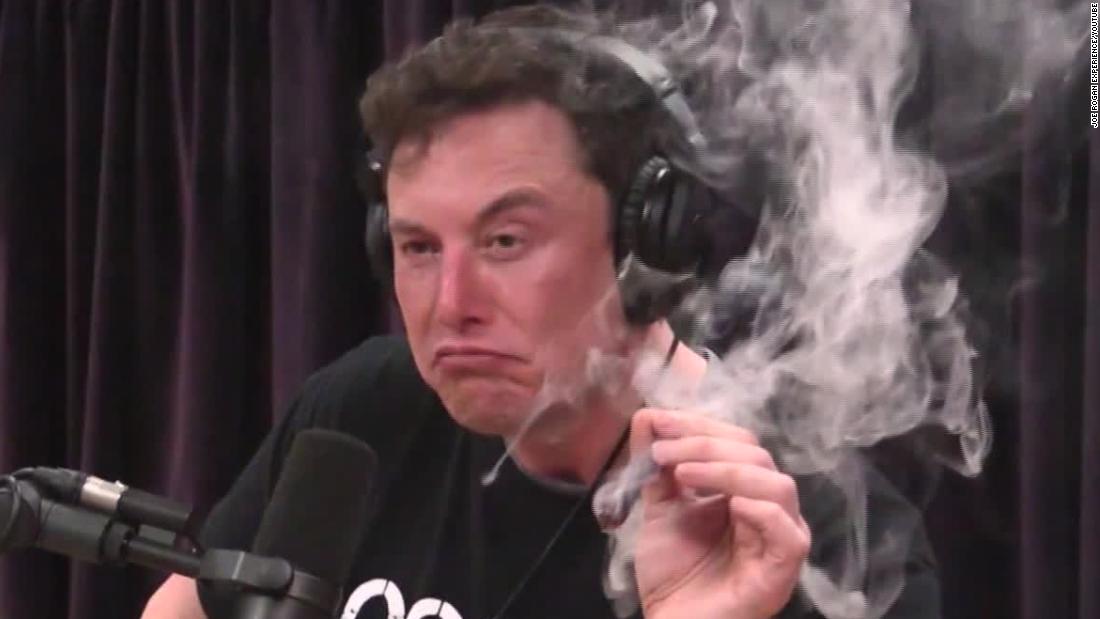 While remembering some of 2018’s biggest controversies, Stahl just had to jump right in and ask about the pot. For those that don’t remember, Elon Musk went on the Joe Rogan podcast earlier this year and took a hit of a joint. It sparked a wave of memes, but more importantly had everyone asking, “does this man not know how to smoke a joint?” Well we got that answer today. No, no he doesn’t. Musk admitted to not knowing how to smoke just about anything… Top tier information… It’s what the public wants to know, I guess.

Back in August, the Tesla CEO made what is now the infamous $420 tweet, stating that he would take Tesla private and that funding was already secured. The SEC charged Musk with securities fraud claiming funding was never secured and that tweet caused artificial stock manipulation. Part of the settlement was that Musk’s tweets would have to seek board approval before going live. We got some clarification on what exactly that means. No, not all of Musk’s anime tweets get sent in for board approval. In fact, none have required approval. Only those that can potentially influence the stock price would need to be reviewed, according to the terms.

No Respect for the SEC

“I want to be clear. I do not respect the SEC”

Musk has frequently taken shots towards the SEC claiming they do more harm than good. He stated that he is only abiding by the settlement because he respects the justice system, not the SEC. The SEC made him step down as chairman as part as the $420 settlement. Musk went on to say that he hand picked current chairman Robyn Denholm himself and that he has no intention to go back to chair and prefers to remain with no titles at all.

Just want to that the Shortseller Enrichment Commission is doing incredible work. And the name change is so on point!

In a rare insight into Musk’s personal life, he mentions that he had a horrible childhood. Almost beaten to death by bullies and living with an emotionally abusive father was not easy for the Tesla CEO. Could that be what drives him to constantly want to prove everyone wrong? 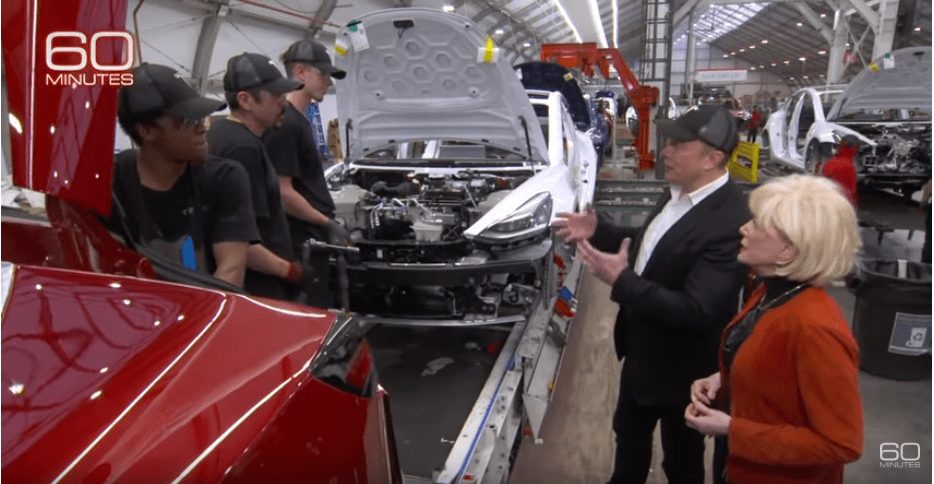 A company built from nothing in an impossible to enter industry. Thousands of people worked their asses off, as Musk said, to reach what everyone called an unachievable goal. Instead, the naysayers did nothing but try to bring Musk and the company down and to this day wont acknowledge any of Tesla’s major accomplishments.

How Did They Beat the Odds?

Tesla succeeded at producing 5,000 Model 3’s per week but only after almost bankrupting the company. Previously, Musk stated that Tesla was within “single digit weeks” of dying. He expanded on that and said the 5,000 car goal was life or death for Tesla. Losing $50 – $100 million per week and rapidly running out of money due to production lines not churning out cars fast enough. How did they solve these slow lines? They built a human run 3rd assembly line in a tent. That tent was put up in 3 weeks and increased their output by 50%, according to Musk. They went from automation with robots in a factory to good ol’ fashion hard labor in a tent. In October, Tesla finally turned a profit. Surpassing previous goals and blowing away the skeptics, Tesla accomplished what no other company could do. They entered the mass market. With an electric car of all things.

Oh boy, another deadline. Just 6 weeks ago Musk set the deadline for advanced summon. An over the air software update that will allow you to get out of your car in a parking lot while your car drives around, looks for a spot, and parks itself. That deadline? 6 weeks. Here we are and no word yet. Musk’s deadlines have been known to be off by many months so I’m not holding my breath.

“Punctuality is not my strong suit”

Musk admitted to not being very good with time frames. It almost sounded like he himself knows they’re going to be off.

“Just because I’m dumb at predicting dates does not mean I’m untruthful. I’ve never made a mass produced car. How am I supposed to know with precision when it’s going to get done?”


There have been reports of unreported injuries, excessive hours, abusive conditions floating around Tesla for a while now. Elon claims this is all nonsense and just an attack from the UAW, the United Auto Workers labor union, in order to try and unionize the company.

GM recently announced some plants being closed. Musk expressed interest in wanting to purchase those plants for further expansion. As for GMs push to enter the electric market? Musk is all for it. Pushing for worldwide sustainable energy is Tesla’s biggest priority and competition can only help.

You can watch the full 60 Minutes episode here.