Developing the Porsche Taycan has been no easy feat for the legacy automaker now transitioning towards electric. At Porsche, each and every car has to be tested at extremes before being made available to the public.

Unlike other manufacturers who basically rely on the consumer to do winter testing on their behalf, Porsche is testing at peak weather conditions. From the Southern Hemisphere to Dubai, the Porsche Taycan has been around the globe visiting 30 different countries. These tests were done at temperatures ranging from -31 °F (-35°C) to 122°F (50°C). 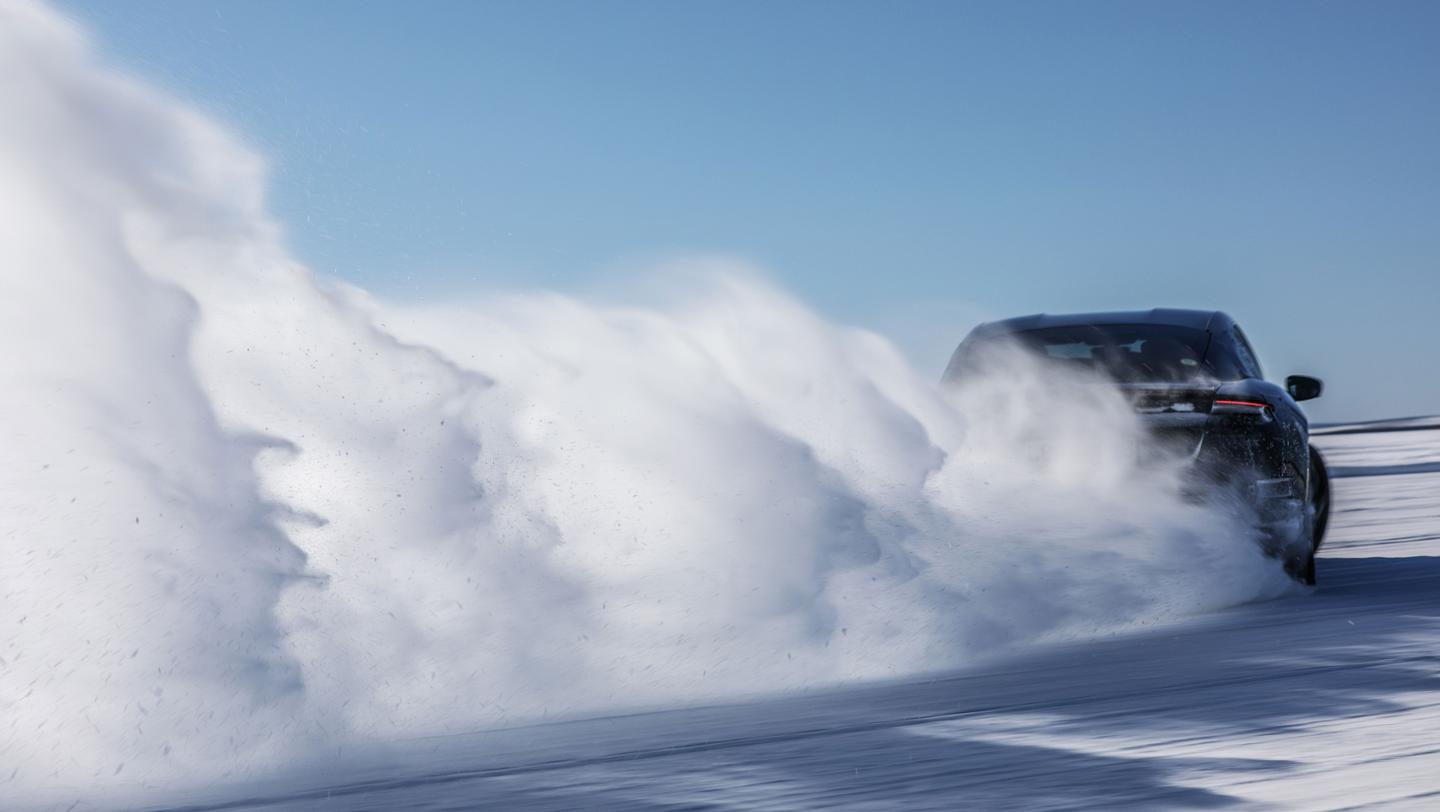 These tests were done in order to perfect the Porsche Taycans driving dynamics on snow, ice, dirt, sand, road, etc. Porsche is aiming for the Taycan to maintain performance and range in all driving conditions. EVs in general are known to lose significant range in both extremely hot or cold weather conditions.

“Of course, at Porsche, electric cars have to undergo the same rigorous testing programme as sports cars with combustion engines. In addition to displaying superior performance, this also includes proving unrestricted suitability for everyday use in all climate conditions.”

Porsche has also been testing their new electric car virtually using simulations based off the cars exact design and specifications. The Porsche Taycan has completed another 6.2 million miles (10 million km) of simulation testing.

“After carrying out computer simulations and comprehensive bench tests early on, we have now reached the final phase of this demanding testing programme,”

The production version of the Porsche Taycan is expected to be unveiled in September with deliveries beginning this very year. Porsche has stated that they have received over 20,000 deposits for the Taycan and expect much more. The Taycan is already sold out for the first year with no word on how many will actually be produced in 2019. Porsche expects annual output of the vehicle to be in the 40,000 range.

Porsche Delivered 1,391 Taycans for the First Quarter of 2020