Porsche’s first full-fledged electric car, the Porsche Taycan, is officially here. Deliveries are slightly delayed but we expect to see Porsche’s new-aged flagship vehicle hit the roads in the coming months. Interestingly enough, the success of the Porsche Taycan hasn’t slowed the company down one bit.

Looks like there will soon be a #Porsche #Taycan Sport Tourismo #EV or however they will call the estate-version. pic.twitter.com/nhPzyoB4KX 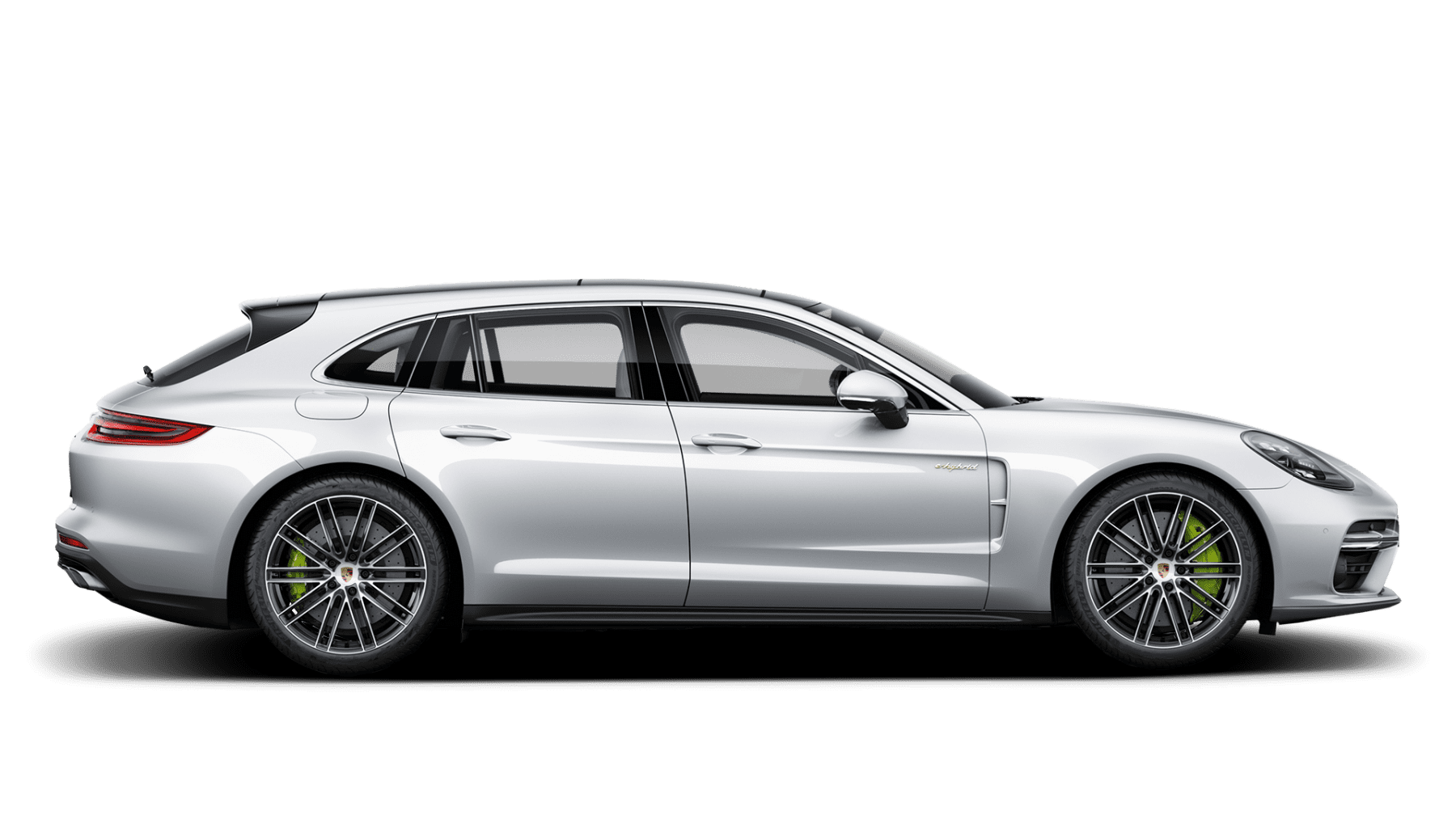 Porsche of course is owned by Volkswagen Group, a company who seemingly is taking the electric car transition seriously even after their dieselgate scandal. The conglomerate is responsible for some of the largest worldwide automakers such as Audi, Porsche, Bentley, Lamborghini, and of course, Volkswagen. Between all of its brands the automaker plans on selling 3 million electric cars annually by 2025 and 28 million all-electric cars sold by 2028. The auto group currently delivers over 11 million vehicles annually combined.

While ambitious it’s certainly possible given the rate of execution lately. It seems like every week we receive a new concept car from the company or more spy shots. Their first new mass produced and affordable electric car, the ID.3 has also seen some delays but comes expected for a company transitioning into a new market.