Since last year we have been hearing about Fisker’s plans for a $40,000 mass produced car. Fisker has been making major strides in battery development. Henrik Fisker, owner and CEO of Fisker, Inc, also holds previous experience with electric cars since the debut of his 2012 Fisker Karma, the world’s first luxury plug-in hybrid.

The mass produced Fisker has been tightly under wraps with the only information coming from interviews and teases by Henrik Fisker himself. While we do not have much in the terms of design and specs, we do have a general understanding based on Henrik’s past and stated goals. Fisker is looking to disrupt the electric car market through innovation.

There has not been much information shared in terms of battery size or range, but we do know that after an undisclosed investment from Caterpillar, Fisker has been focusing on the development of solid state batteries for their high volume electric car. Fisker’s solid state batteries should hold a higher density and lower cost than that of the traditional lithium ion batteries used today by other electric car manufacturers. On twitter, Henrik has stated an energy density of “beyond” 450 Wh/kg.

For some comparison, Tesla’s current cells have an energy density of 247 Wh/kg. This means Fisker will be able to produce the same range at a lower cost or a much longer range at the same weight. We are talking easily 500+ miles. The new battery tech could also charge faster than today’s electric cars. The high volume affordable Fisker is just about confirmed in running off solid state batteries.

“Next year; pilot line and vehicle testing! + 500 miles range and much lighter!”

This quote taken from Henrik’s twitter could either be in reference to the battery for the high volume low costing vehicle or the Fisker Emotion, another premium luxury electric car. The Emotion was scheduled to go into production in 2019 and begin deliveries in 2020, but was set to deliver with standard lithium ion batteries. After beginning solid state battery development, Fisker decided to delay the vehicle until it could take advantage of such. The Emotion is still stated at a 400+ mile range, so this statement could honestly be in reference to either vehicle.

Fisker has already begun producing solid state batteries at a rate of 20 cells per week with a grand total of around 200. That number will drastically increase as they near their entry into the mass market. Overall, solid state batteries are the future of electric vehicles. They are easier to produce, hold a higher density, have less components, and cost less. Fisker will license their tech to others in non-competitive industries. 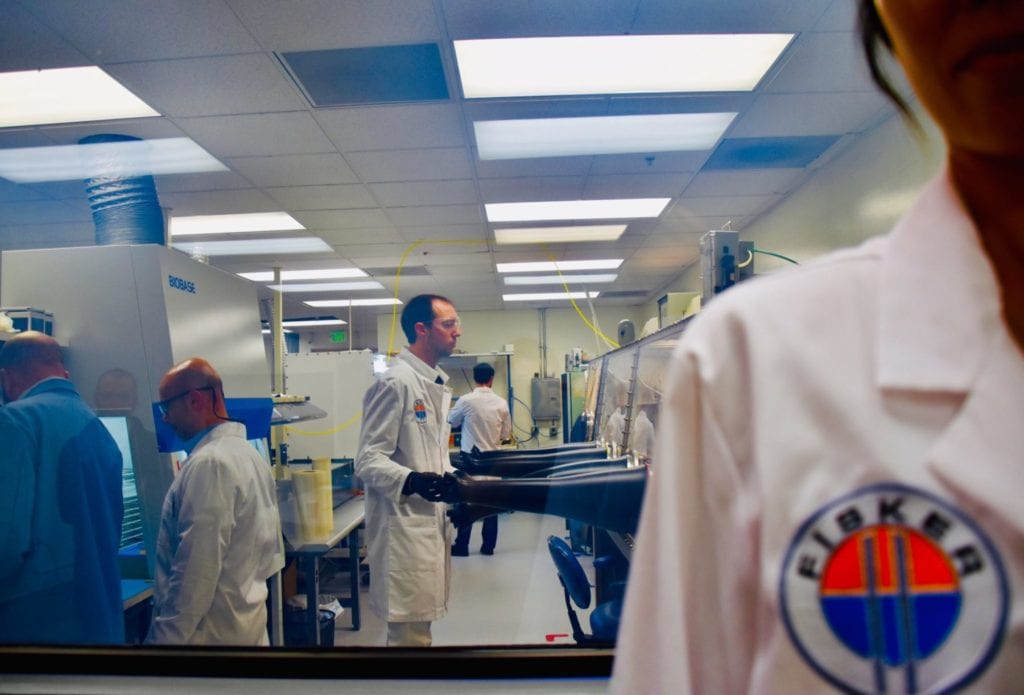 Along with solid state batteries, Fisker is also working on advancing autonomous technology with Chinese company Hakim Unique Group. The Fisker Emotion is actually set to deliver with level 4 autonomy. In theory, level 4 would be capable of completing an entire journey without any driver intervention. 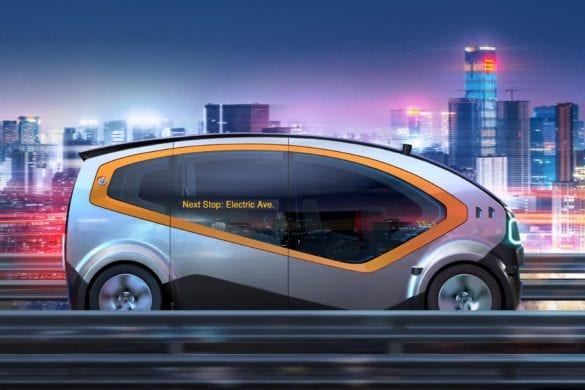 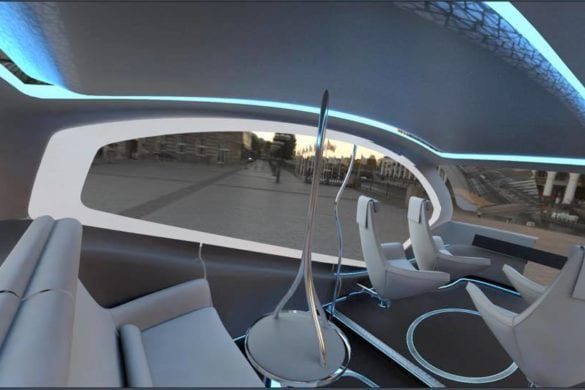 We have never actually received confirmation of the mass produced Fisker coming with any autonomous functions, but we can only imagine it will.

Henrik Fisker has never been one to disappoint in terms of design. He is the one responsible for the iconic BMW Z8 and many Aston Martins. He’s even played his part in a mega-yacht and motorcycle. We simply can not expect any less from their upcoming affordable mass produced electric car. I do not need to see this car in order to call it beautiful. They will most likely skip some exaggerations in order to keep the prices affordable, but they definitely will not lose the premium aspect we have all come to love from the Fisker brand.

Our affordable vehicle will have normal doors, but still with a small twist !

This upcoming electric car is set to be a crossover. Choosing this vehicle class is wise as crossovers were actually the fastest growing vehicle segment before becoming the largest in the U.S. They account for nearly 40% of all passenger cars sold. Some expect that number to increase to 50% by 2020.

In terms of production, Fisker is aiming for 500,000 units a year. Pretty bold for a company just entering the mass market but definitely feasible. They are investing heavily into the advancement of our automotive future and autonomy focusing on the overlooked spaces. With success in these fields, a 500,000 annual output will be easily achievable for an affordable electric car in the new ever-growing EV market.

Looking at several manufacturing plants in the US for our high volume all-electric vehicle. This one is in Texas…no decision yet. #fisker #electriccars #electricvehicle #cars #factory #future #happyhumpday pic.twitter.com/zt1UEtosul

The unnamed Fisker is scheduled to enter production by the end of 2021. The terms “under”, “close to”, and “around” have been thrown around in reference to the $40,000 price tag. One thing is for certain: this will be on the more affordable end of electric cars.

Henrik has scheduled March 18th for a teaser image and the reveal of some more specifications. The official unveiling will happen sometime next year. Until then, we will just have to speculate and take hints as they come.

Fisker is already planning ahead and could possibly be the first to bring an electric convertible to market. With all of their stated goals in battery and autonomous and battery innovation, Henrik sees the potential for Fisker, Inc. becoming a trillion dollar company.

Fisker Gives a Tease Towards Its Sub-$40k Electric SUV

Henrik’s Fisker Ocean is The Future of Affordable Cars