Yesterday, Tesla filed a suit against its former employee, Guangzhi Cao. Tesla alleges that Cao stole their Autopilot source code and took it with him to his next employer, Xiaopeng Motors.

If you remember Xiaopeng (also known as Xpeng), they recently released their Xpeng G3 a few months ago. Xiaopeng CEO, Henry Xia, noted that Tesla was a great inspiration towards him and their move towards open-sourcing certain patents helped build the company. 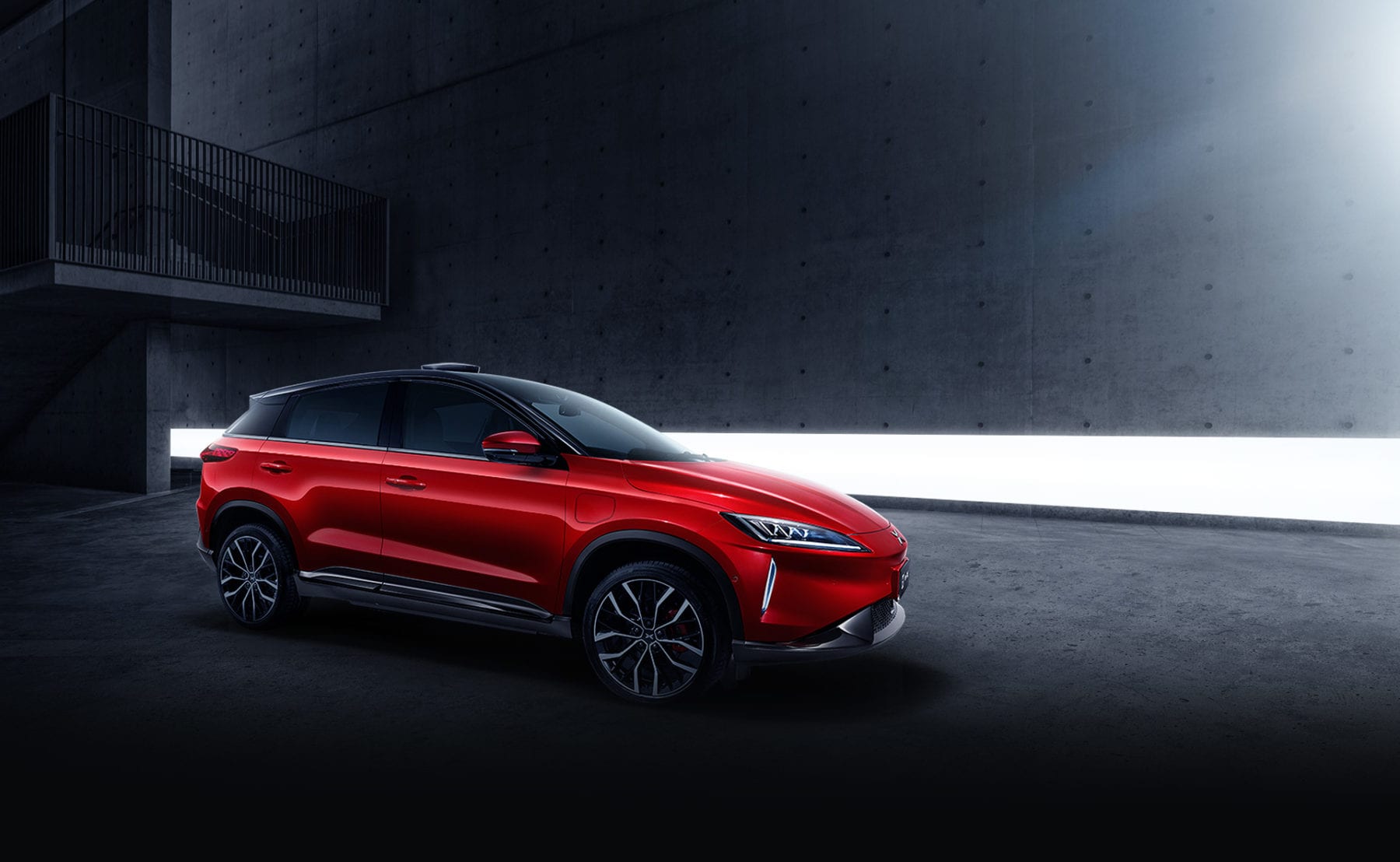 Upon release of the G3, we noticed some glaring similarities between it and Tesla, leading to the vehicle ultimately being dubbed a “Tesla clone”. 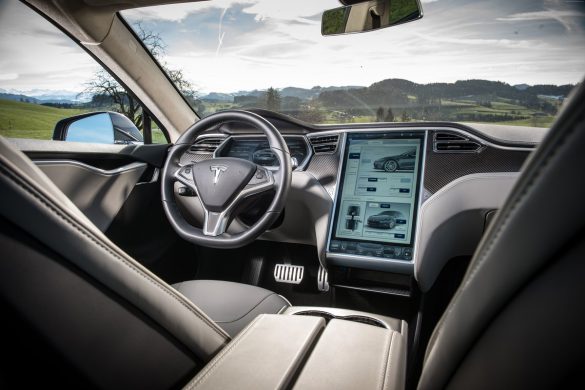 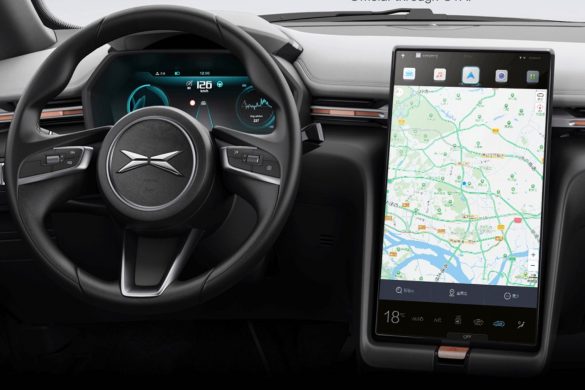 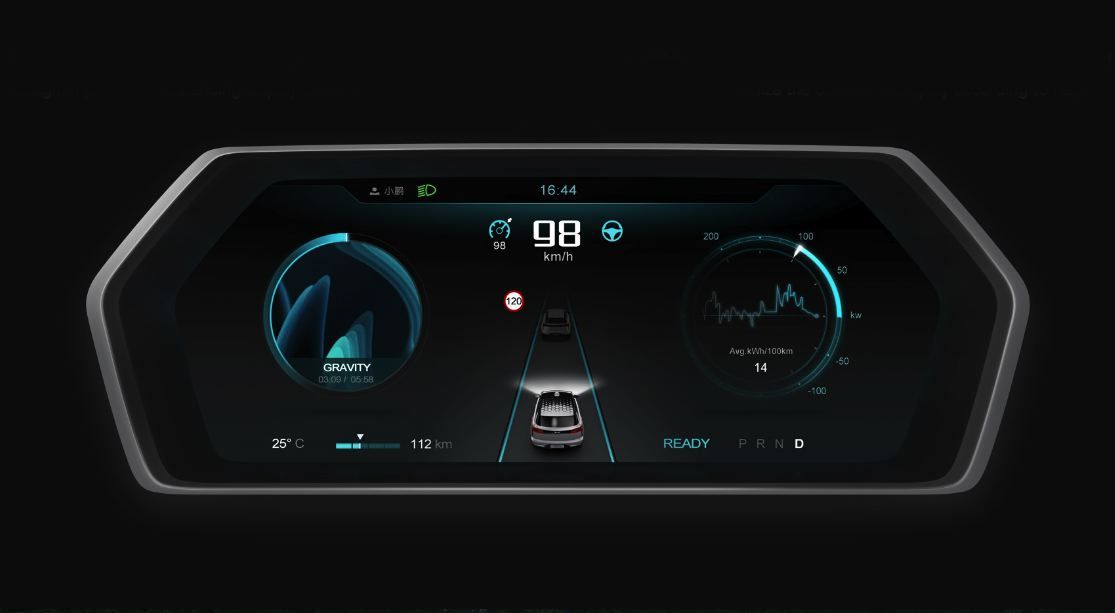 Additionally, Xpeng dubs their autopilot system as “Xpilot 2.5” similar to how Tesla is currently on Autopilot Hardware 2.5. Why did they version their Xpilot as 2.5 instead of 1.0 since its the first car that comes with it? Your guess is as good as mine. Why does the Xpeng G3 use a 12 ultrasonic sensor and 8 camera setup like when most other automakers are opting for LIDAR instead? Who knows, perhaps Xpeng considers it the most effect arrangement and I’m grasping at straws here.

With that out of the way, Tesla states that Cao was one of only 40 people within the company who had access to the Autopilot source code. Before “abruptly” announcing that he would be quitting on January 3rd, he uploaded “complete copies of Tesla’s Autopilot-related source code” to his personal iCloud account.

Understandably, Tesla is very displeased with the situation. The company’s lawyer has since stated:

“Absent immediate relief, Tesla believes Cao and his new employer, [XPeng], will continue to have unfettered access to Tesla’s marquee technology, the product of more than five years’ work and over hundreds of millions of dollars of investment, which they have no legal right to possess”

In an email to The Verge, Xpeng states it ““fully respects any third-party’s intellectual property rights and confidential information,” and that the company has opened an internal investigation into the allegations. Additionally the company states that it “has by no means caused or attempted to cause Mr. Cao to misappropriate trade secrets, confidential and proprietary information of Tesla, whether such allegations by Tesla being true or not,”

Additionally, it’s important to note that this is not the first time Xpeng has been accused stealing trade secrets. In the middle of last year, Xpeng hired an engineer from Apple’s secret autonomous-driving division. He was later charged by the FBI for stealing valuable trade secrets.

While I am not outright accusing Xpeng of any wrongdoing, I would not be surprised if Xpeng were indeed a repeat offender given the amount of similarities between the two alligations.

As a side note, Tesla has also filed a suit against self-drinving startup Zoox. Tesla alleges that four former employees brought the company “proprietary information and trade secrets to help Zoox leapfrog past years of work needed to develop and run its own warehousing, logistics, and inventory control operations.”

It has not been a good couple days for Tesla.