It has been two years since Porsche announced that their next generation of vehicles would include an electric Macan. Since then much of the attention has obviously been on the electric car that actually came out, the Porsche Taycan. But now, Porsche has given us a very early look at their upcoming electric small SUV as it undergoes testing before its 2023 release.

The small SUV market is an important segment for basically every automaker to have an offering for, and Porsche is no different. The Macan is the German automaker’s best-selling vehicle and partially what allows the brand to continue making low-volume performance vehicles. As such it is important for them to have an electric option in their most popular segment during this transition towards electric vehicles.

Porsche was quiet about any sort of specifications regarding the electric Macan. But we do know that the Macan will be the first Porsche to ride on the Premium Platform Electric (PPE) platform that they co-developed with Audi.

While the all-electric Macan has been doing a lot of virtual testing, this will be the first time that Porsche takes it out into the real world as they try to accrue over 1.8 million real-world miles. The prototypes that we see today are hand-built using information gained from the virtual data and are far and away from being anything production-ready. 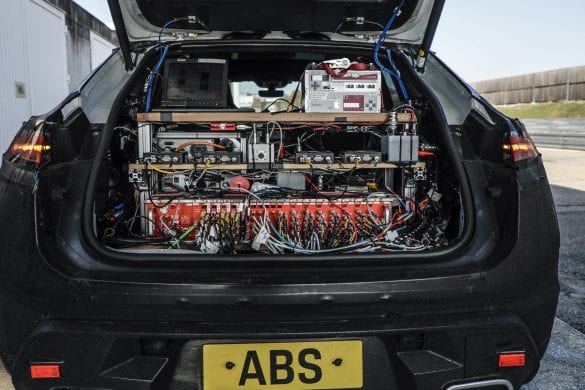 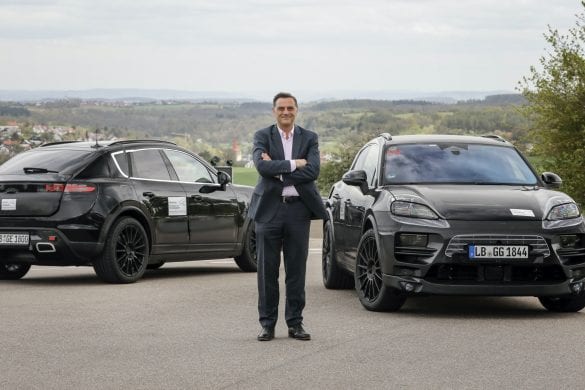 As if we expected anything else from the performance brand, Porsche reiterated its goal of providing some of the best-performing cars in their class and the electric Macan will not be any different:

The demanding test programme for the all-electric Macan, carried out under the extremes of climatic and topographical conditions, includes disciplines such as the charging and conditioning of the high-voltage battery, which has to meet very rigorous standards. “Like the Taycan, the all-electric Macan, with its 800-volt architecture, will offer typical Porsche E-Performance,” promises Steiner, citing development goals such as long-distance range, high-performance fast charging and reproducible best-in-class performance figures: “The all-electric Macan will be the sportiest model in its segment.”

Porsche is still not completely dumping gas cars as the electric Macan will still have an ICE counterpart as Porsche sees a considerable amount of demand for gasoline cars still.

What are your hopes for the electric Macan? Let us know down in the comments below.