This week in our latest Tesla news update: Gigafactory 3 land secured, free unlimited Supercharging is back, Tesla to expand service centers, 1 million miles on a drive unit, and the Full Self Driving option is gone? Click to read all of the latest Tesla news. Or at least the smaller not so important stuff.

In the latest Tesla news, Tesla has recently acquired a 9.3 million square foot (210 acre) plot of land at the Shanghai Lingang Equipment Industrial Zone. This will be home to the upcoming Gigafactory 3 and is expected to produce 500,000 Tesla’s a year when complete. China is actually one of the largest EV markets with almost 500 EV manufacturers. We are yet to know the purchase price of this deal but a similar sized plot recently sold for $140 Million. Now 9.3 million square feet might sound like a lot but it’s nothing in comparison to the 3,000 acre Nevada land where Gigafactory 1 sits. That’s over 10x larger and the factory alone (when complete) is set to be 10 million square feet.

Free Unlimited Supercharging is Back 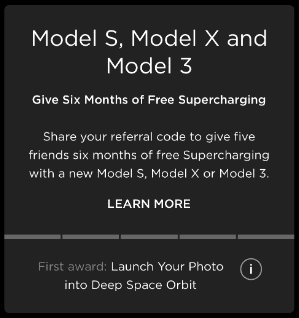 Tesla has once again made changes to their referral program. Back in September, Tesla announced that the free unlimited Supercharging referral program would be coming to an end. Well surprise, surprise, it’s back. They have swapped the $100 Supercharging credit for 6 months of free unlimited Supercharging. $100 should have got you anywhere from 500 – 1,000 miles of charge. So for anyone who’s going to use more than that in a 6 month period, this is good news for you. There’s some pros and cons to this with unlimited Supercharging being the obvious pro. But owners have been complaining for months about the lack of available chargers due to people “abusing” the system. We’ll see how much this affects that issue. But realistically, Tesla probably just figured most owners won’t even use the $100 credit in 6 months and adding an “unlimited” option would be a better selling point.

We already know that 99% of the U.S population is within 150 miles of a Supercharger, but that’s definitely not the case for service stations. In fact, there are only 78 operating Tesla service centers in the U.S.. According to Elon’s recent tweet, Tesla is claiming to cover all regions of North America in the infamous 3 to 6 months. He called it a “foolish oversight”. I’m not too sure how you can consider thousand mile gaps an oversight. 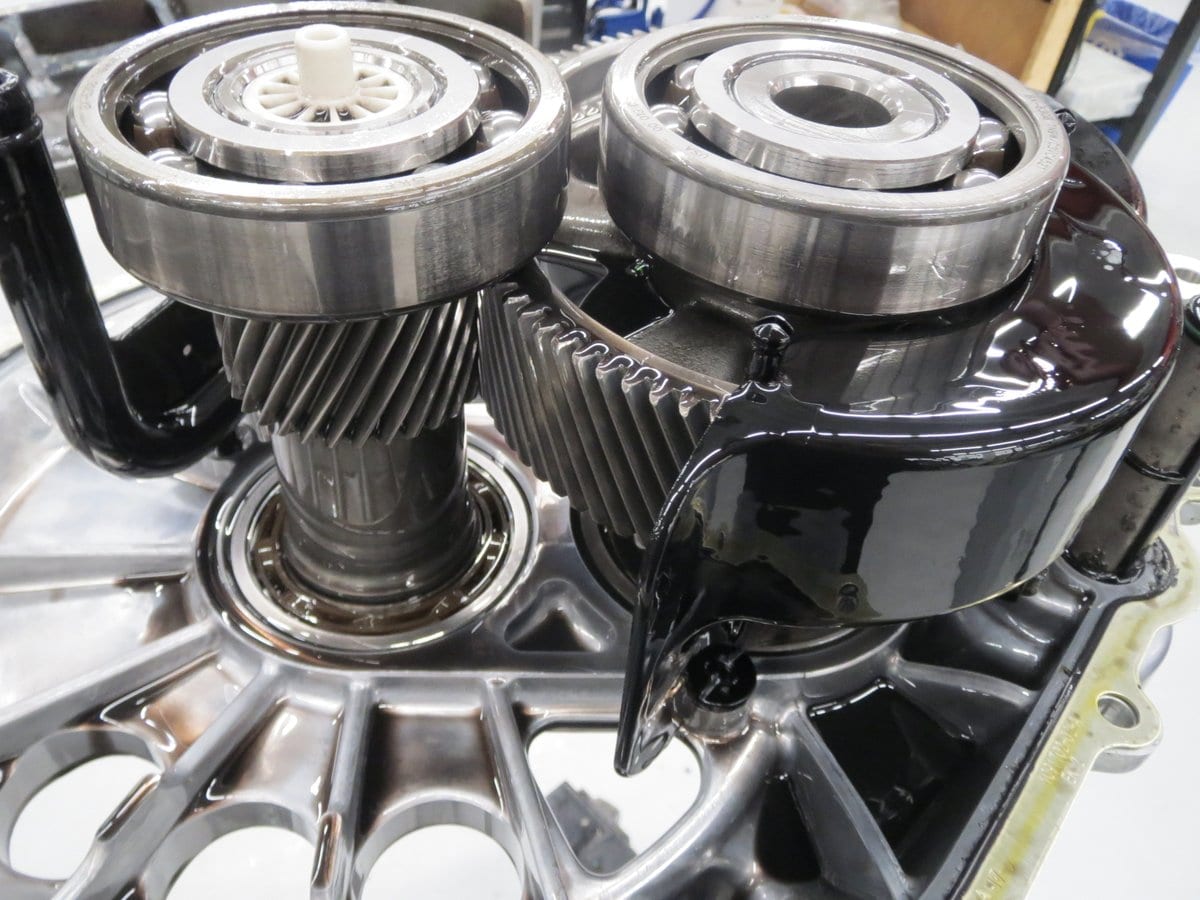 Tesla is claiming the Model 3 drive unit is now rated for 1 million miles. They recently released images of the drive unit after the testing. Their initial goal was 200,000 miles but obviously that has changed as they surpassed that number by a long shot. Go ahead and add this one to the debate between a used S or a new 3.

Full Self Driving Option is Gone

With the release of the new mid ranged Model 3, there came a few changes to the Tesla lineup. One of the major changes has been the removal of the FSD option. According to Elon himself, it was removed due to confusion and will only be available for one more week… Many thoughts on the matter… Not looking good for the future of a full self driving Tesla… But we don’t want to draw any conclusions here. We’ve reached out to Tesla for a comment but have not heard back. You might want to purchase FSD this week to secure your required FSD upgrade before any major changes are made.

Also available off menu for a week. Was causing too much confusion.