The Hyundai Kona Electric price has finally been revealed for the US market, and it is looking to be a stupendously good deal if you are in the market for an EV. Hyundai is looking to knock it out the park with this offering.

Just as a refresher, the Kona Electric is a small crossover from Hyundai that packs a 64.4 kWh battery and an EPA rated range of 258 miles. This range rating is the most for any EV that is not a Tesla. For a while we were speculating the price based on the price of the Kona Electric in Norway. 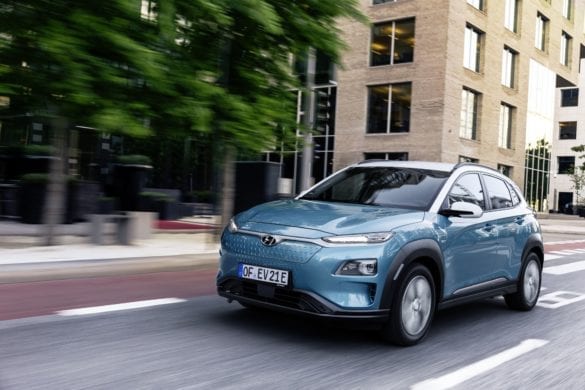 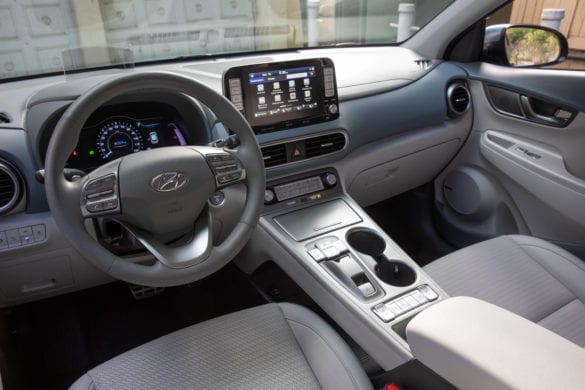 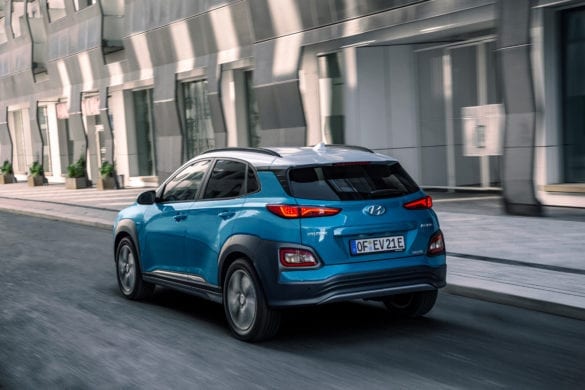 The Kona Electric starting price is $36,450, for an effective net price of $28,950 ($29,995 including delivery), with the electric vehicle tax credit of $7,500 factored in. Customers may receive the available federal tax credit of up to $7,500, dependent on individual tax circumstances, yielding a sub-$30,000 net value. Pricing for other Kona Electric trims will be announced shortly.

Currently the highest trim level of the gasoline Kona is $26,750. Essentially after the tax credit the Kona Electric is a couple grand more expensive. Additionally if you live in a state with further EV incentives such as California which would grant you an additional $2,500 credit. That would place you at $26,450, which would be cheaper than the Kona Ultimate trim.

However, it is important to note that the press release stated that there would be additional trim levels. So perhaps this comparison is not fair. But the fact that the prices are so close is encouraging. The Kona Electric has been one of my most anticipated electric vehicles of the year. The current price bracket it occupies does not have many options. It includes the Chevy Bolt (which is a great in its own right), Nissan Leaf (which is due for an upgrade and to be priced around $36k), and the BMW i3.

The Kona Electric is an important car as it is another accessible EV for the average consumer. While the upcoming offerings from Audi, Mercedes, Jaguar, and the like are exciting and cool, the relatively affordable EVs like the Chevy Bolt, Nissan Leaf, and now Kona Electric will be the cars that drive EV adoption. Not to mention that along with the great price it comes with superb range. The range stat will probably be the most watched number moving forward and the Kona Electric might have set the bar going forward of what an acceptable range is. “If the sub-$40k Kona has a 250+ mile range, why does this $80k EV not?”

Another exciting product of this price reveal is the speculation towards what the 39.2 kWh version will cost. For those who don’t know, there will be a Kona Electric with a smaller battery that is estimated to have a 186 mile range. Knowing the price of the 64.4 kWh version, we can hazard a guess at what the smaller battery version can cost. This is a very rough estimation, but it can get us in the ballpark using the theoretical price of the battery per kWh. The battery is the most expensive piece in an electric car, so it will have the most control over what an EV will cost.

I don’t need to say it, but that would be an absolutely ridiculous price. But like I said, this is very rough math and we’ll have to wait for Hyundai to give the official pricing.

So now that I’ve gushed about the Kona Electric and how it might be the best sub-$40k electric car right now, what do you guys think? Let us know down in the comments below.