The first Hyundai NEXO fuel cell SUV has finally been delivered to former scientist Todd Hochrad of Ventura, California, a dedicated electric vehicle driver for over a decade.

After purchasing his first electric vehicle nearly 15 years ago, Hochrad has recently become the first U.S. customer to drive off in the brand new Hyundai NEXO, the only mass-produced fuel cell SUV for the U.S. market. 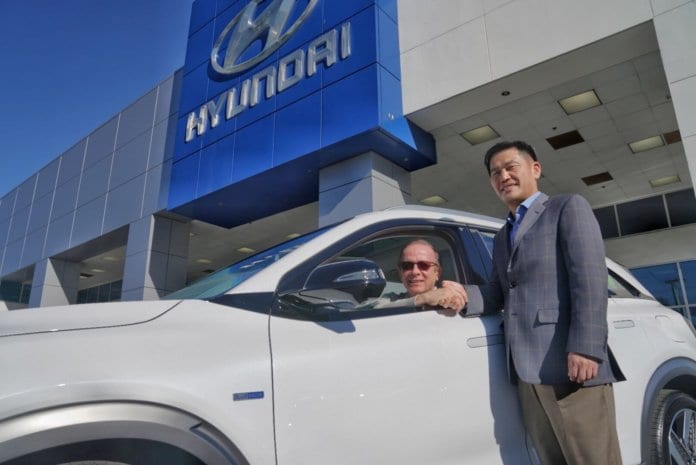 Announced back in October of 2018 at the Sunset Marquis hotel in Hollywood, California, the Hyundai NEXO stood as the technological flagship of Hyundai’s growing eco-vehicle portfolio thanks to its utilization of hydrogen fuel cell technology.

“Hydrogen energy is the key to building a more sustainable society. Hyundai Motor Company has already taken a lead in hydrogen technology with the introduction of the Tucson fuel cell. Yet as another result of this earth-saving effort, I am so proud to introduce to you our second-generation NEXO Fuel Cell Electric Vehicle as a culmination of our cutting-edge technologies.” 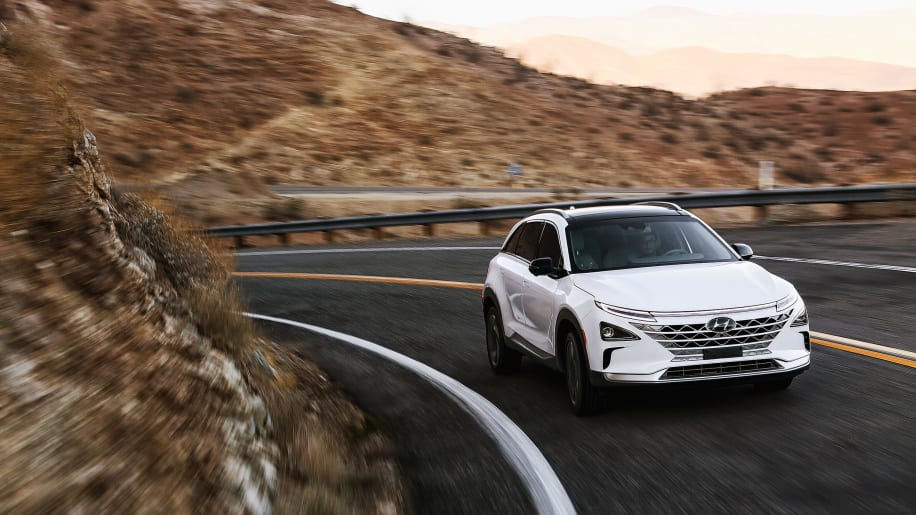 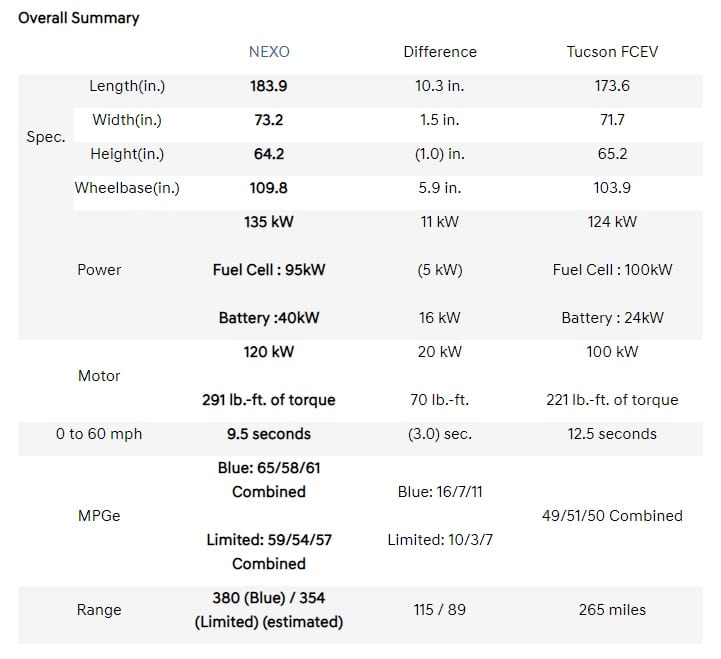 At this time, limited hydrogen fuel cell infrastructure will most likely keep the NEXO SUV restricted to certain regions within the U.S., primarily San Francisco and Southern California. Whether or not we will see the NEXO in more states in the future has yet to be announced.