Ford Invests $500 Million in Rivian to and Forms Partnership 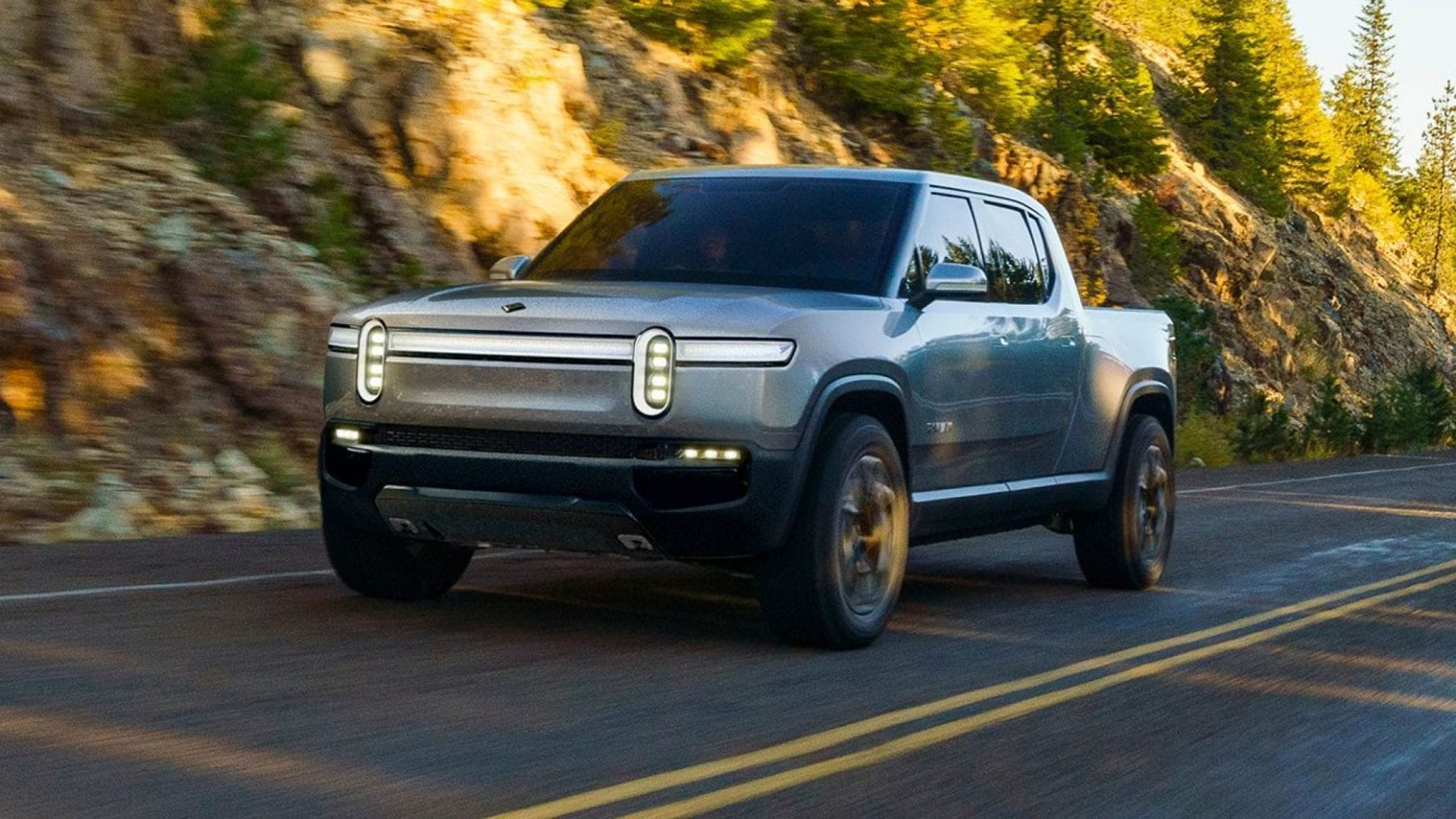 Rivian continues to prove that it’s a serious competitor in the EV world without even releasing a car yet. After a $700 million investment round which included the likes of Amazon, Rivian has received another $500 million from Ford. This is however, not a straight investment. The two will form a partnership that will have Ford build a new electric vehicles on Rivian’s electric platform. While you might assume that Ford would be using the platform for their upcoming electric F-150, given that Rivian has been using F-150s as test mules, that is not the case. The upcoming Mustang-inspired crossover and electric F-150 will be designed and built exclusively by Ford. What ever vehicle(s) Ford will build on Rivian’s platform will left to be seen.
Read More Via Ford

Porsche Taycan Test Mule Drops Some of Its Camouflage

We are patiently waiting for the final design of the upcoming Porsche Taycan. The Mission E concept was an excellent design and we have been hoping that Porsche could stay as true to the concept as possible. Thankfully a user from Taycan Forum has been able to snap a couple pictures which show off what will probably be the production headlights, and they look a lot like the Mission E’s. After another user on the forum tried their best at removing the remaining camouflage, we get a better look at the test mule’s headlights. When directly compared to the Mission E’s it looks to be strikingly close, down to the air intakes starting at the outer ends of the lights and going down. Additionally it appears as if the fake exhaust tips have been removed, so that’s good for those that were worried that the production version would have them. We still have to wait for September before we see the final version, but it seems like Porsche is going down the right track.
Read More Via Taycan Forum

Researchers Find That It Costs $12,000 Extra to Build an Electric Car 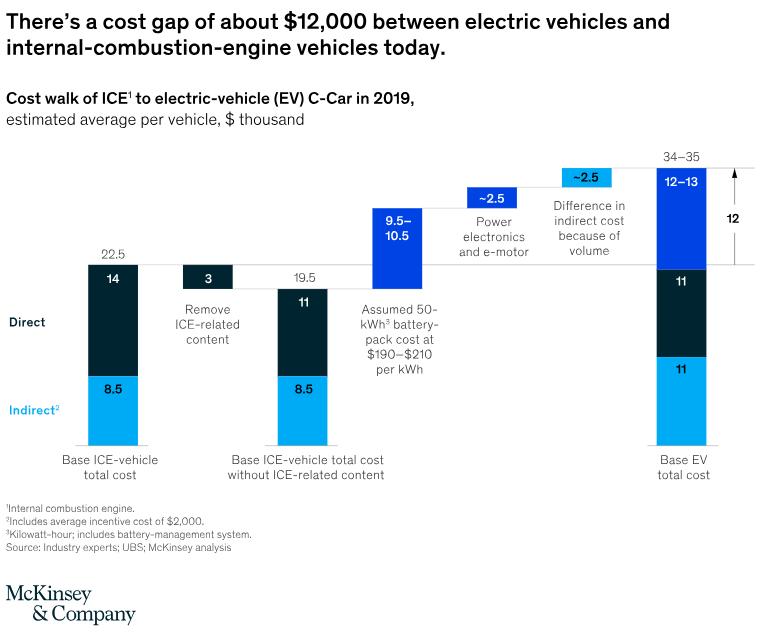 According to researchers at McKinsey & Company, automakers who choose to produce an electric car will incur a $12,000 cost penalty in their decision. While they found that EV industry is gaining ground, citing over 100 new electric vehicles were launched in 2018, it is clearly not sustainable at this cost. While the battery cost is a major contributor to the high cost, McKinsey has some other ways to lower the cost. I would like to however note that in their statstics they note the price per kWh as $190-210, which is on the high side and does not see a ~$100 per kWh price until 2025. However a study by UBS had shown that Tesla is already at $111 per kWh and CATL which was the most expensive one, was around ~$150. This means that battery costs could already be almost half of what McKinsey projects, dropping the cost from $12,000 to ~$7,000 – $10,000. Which is still bad, but not as bad. Two things that McKinsey has suggested we have already seen, which have been the development of dedicated electric car platforms as well as cooperation between automakers for research & development. The next two suggestions they made might receive some blow back. The first of which was the decontenting of cars (simple designs, less electronics, simple materials, etc.). Unfortunately people tend to associated electric cars with the high-tech future, so for the time being I do not know how well that will pan out if someone receives a brand new electric car that doesn’t look like a space ship inside. The other suggestion made was for automakers to use smaller battery packs, stating that given the average American drives 20 miles a day, that a 160 mile range is the sweet spot. While we have wrote about whether high range matters or not before, we do concede that range anxiety is a prevalent fear that causes people to shy away from electric cars. There will be a lot of growing pains for the electric car industry, but I do feel like the researchers were very conservative in their outlook stating that automakers could expect to see a 2-3% margin on their electric cars in 2025.
Read More Via McKinsey & Company

Volkswagen Expects to Lose €3,000 on Every ID Hatchback

As a great segue into the next bit of news, according to German magazine Auto Motor & Sport Volkswagen is expecting to lose around €3,000 on each ID Hatchback that it sells. The pre-orders for the Hatchback will open on May 8th and Volkswagen will start with the mid-range variant with the a 62 kWh battery with a WLTP range of 450 km (280 miles) and priced at around €35,000. The cheaper 48 kWh and high end 82 kWh versions will follow suit. Similar to the research above, Volkswagen does not see their electric cars see parity with their traditional ICE cars in terms of profit until 2025.
Read More Via Auto Motor & Sport

Next Gen Porsche Boxster and Cayman to Have Electric, Plug-In, and Mild Hybrid 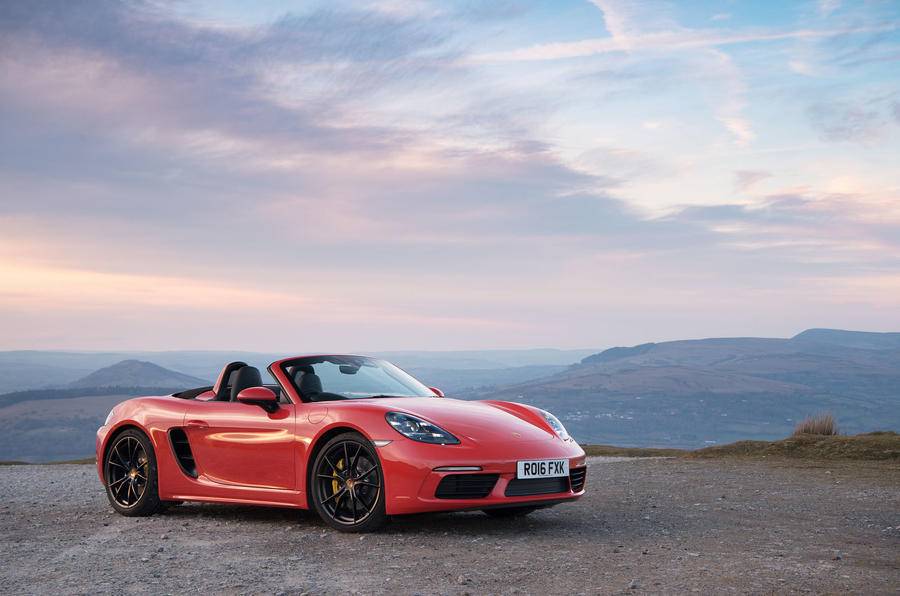 While the legendary Porsche 911 might not be electrified until its next refresh at the end of next decade, its younger siblings, the Boxster and Cayman will receive some electric power sooner. Currently Porsche boss, Oliver Blume has stated that they have both full-electric, plug-in, and mild hybrid prototypes of the next Boxster/Cayman. While Porsche does not seem to have any issues with the hybrid variants of the cars, they did have issues with the full-electric version. The engineers could not get a range higher than 186 miles while still using the existing Boxster/Cayman platform, as such they will purse building it on the PPE platform which the Taycan will use. This will follow a similar setup as the upcoming Macan which will use the existing platform for the hybrid versions, but the PPE platform for the full-electric version.
Read More Via AutoCar

Audi R8 to Be Replaced by Electric e-tron GTR 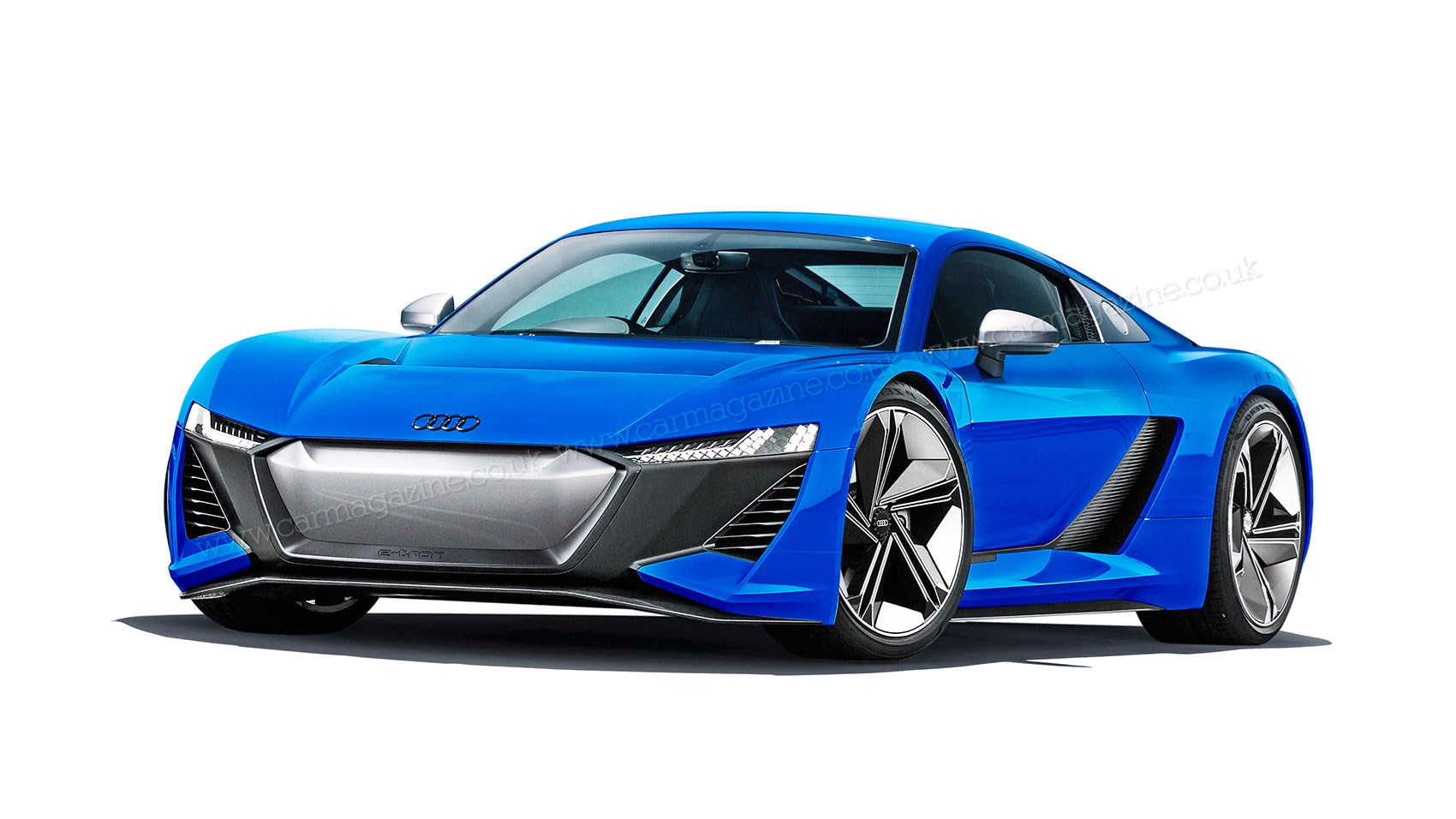 While months ago it was thought that the R8 would simply be converted into an electric car, it seems like that will no longer be the case. According to a report from Car the Audi R8 will soon hit the chopping block and an e-tron GTR will take its place. According to their sources, the new electric supercar will have:

If those specifications look familiar to you, it’s because they are almost identical to the PB18 e-tron concept that Audi showed off. Look for the e-tron GTR to makes its presence known around 2022.
Read More Via Car

The Audi E Tron GT Commercial was the Most Important of Super...