A Convertible VW ID.3? Is That Something We Want, VW Asks.

Given Volkswagen’s large stature, we imagine that the German automaker would like to provide an option for consumers in every possible vehicle segment that you can think of. The convertible segment is one that has been neglected and will continue to be so for the foreseeable future. But recently VW released some sketches of their current ID.3 without a roof and asked, “what if”?

The two sketches of a convertible ID.3 were posted with the following message:

What if? An ID.3 convertible would be really appealing – enjoy nature electrically with the roof open. We are still thinking about how such a concept could become a reality. Our design already has initial ideas. But the most exciting question is: what do you think? Does electric driving and an open roof go together? 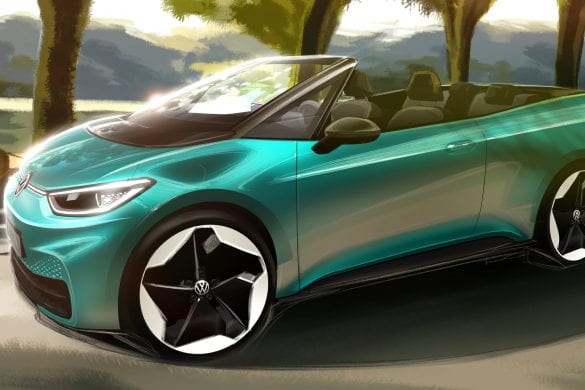 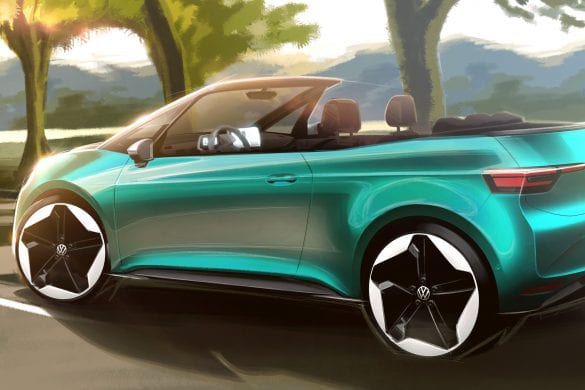 It’s a very interesting way to go about this. This isn’t some random designer’s Twitter account, but instead a press release from a billion-dollar company. I don’t think that any company would output something like this so lightly, so there are probably some semi-concrete plans for an electric convertible in the future.

Regardless, I’m sure that not many would object to a drop-top electric car. The absence of any engine noise should make the experience a bit better as well. That being said, most people would also consider a convertible as a toy, as it lacks the utility of something like a crossover. Automakers will take a while before they branch out to these more niche vehicle segments until they are done providing an adequate number of SUVs and family sedans. Even then, there are only a few automakers that even make convertibles anymore. VW’s vast resources would definitely help in allowing it to bring an electric convertible to market. It’s intended model lineup includes even includes the groovy VW electric van.

While the sketch shows an ID.3, we are still waiting on an electric Beetle, which would be an even more perfect candidate for a roofless EV.

Would you be for an electric convertible from VW? Let us know down in the comments below.