Following former Nissan and Renault CEO Carlos Ghosn’s arrest back in November, a number of perplexing rumors have been circulated surrounding the grounds of his subsequent discharge.

After his arrest alongside former Nissan associate Greg Kelly in November of 2018 for “reporting compensation amounts in the Tokyo Stock Exchange securities report that were less than the actual amount, in order to reduce the disclosed amount of Carlos Ghosn’s compensation,” Carlos Ghosn has had his detention extended numerous times. On December 31st , Ghosn’s detention was officially extended for the fourth time by the Tokyo District Court. Ghosn is expected to remain in detention until at least January 11th. Following his arrest, Kelly was released on bail of $634,000 on Christmas Day.

Despite the scandal overshadowing a number of Nissan’s recent developments, rumors have begun circulating alleging that Ghosn’s arrest and discharge were part of a coup by Nissan executives, including CEO Hiroto Saikawa, in an attempt to remove Ghosn from power. 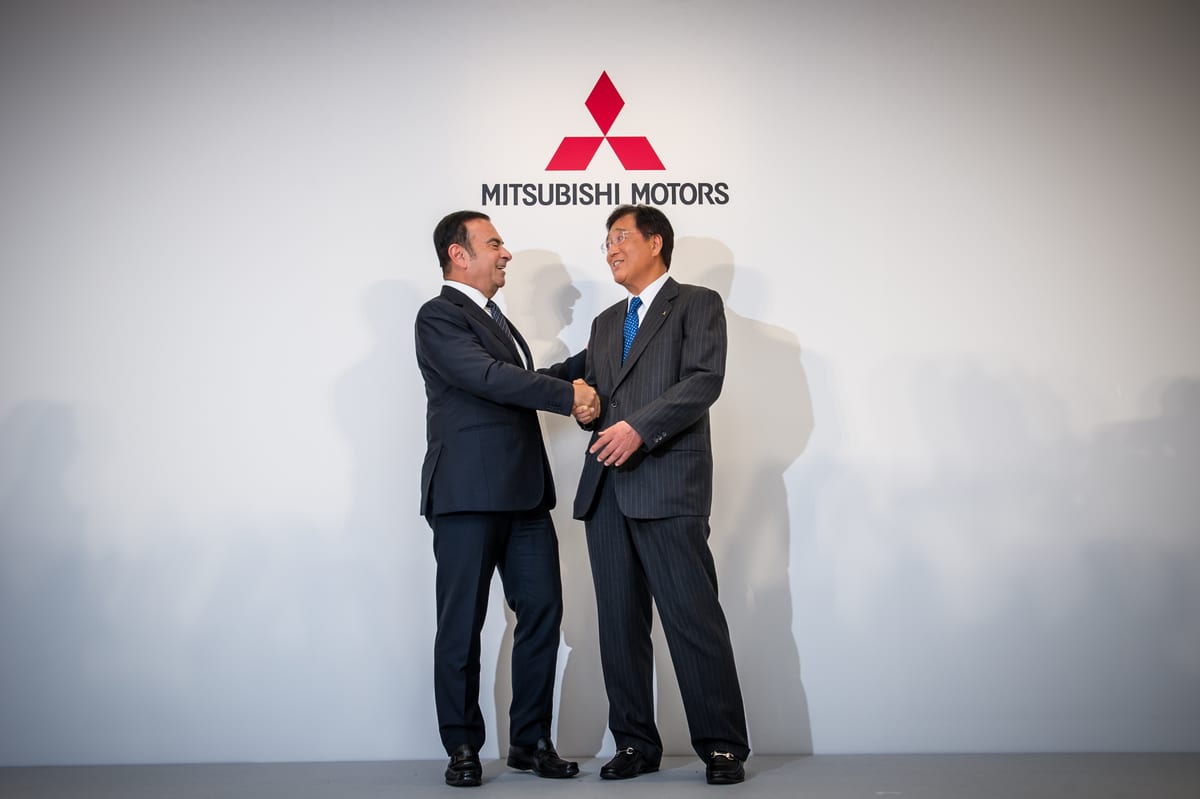 Forbes have quoted speculation in regards to the scandal, stating:

“In a video last month, Greg Kelly’s wife Dee Kelly alleged that the arrests of Ghosn and her husband, which were first reported to be the act of a whistleblower, were, in fact, the result of a coup by Nissan executives, including Saikawa. Analysts in Japan have speculated that Nissan executives were uneasy about the possibility of Ghosn seeking a full merger, a move that would give the French company even more control than the 43% voting stake it has in Nissan now. And with the French government being the biggest shareholder of Renault, this fact explains Nissan’s concern that Renault could focus on the best outcome for the French economy and not the alliance. The French, for their part, feel that the charges against him appear somewhat contrived as similar behavior by other senior Japanese executives at other major corporations has not resulted in this kind of treatment.”

While the allegations against Nissan may appear ludicrous and unfounded to some, it should be noted that Renault has fervently abstained from taking action against Ghosn even after his unanimous discharge at the hands of the board of directors for Nissan Motor Co., Ltd., and even fought to postpone the vote to dismiss Ghosn at the time. Renault reportedly went as far as to warn Nissan that they would exercise their right under the alliance master agreement to appoint Ghosn’s successor and a fourth Renault nominee to the Nissan board after their attempt to postpone the vote failed.

Ghosn is expected to appear at his next bail hearing on January 11th, but given the way things have been progressing, it’s uncertain whether or not he will continue to have his detention extended.