In an attempt to highlight the versatility of their commercial vehicles, Japanese automaker Nissan has recently unveiled their brand new NV300 Concept-van at the Brussels Motor Show in Belgium.

The NV300 was developed and created as a result of the collaboration between Nissan and Studio Hardie, a team of highly respected British problem solving designer makers, and has been fully kitted out as a mobile workshop for creative professionals working in any sector or trade, especially woodworking. 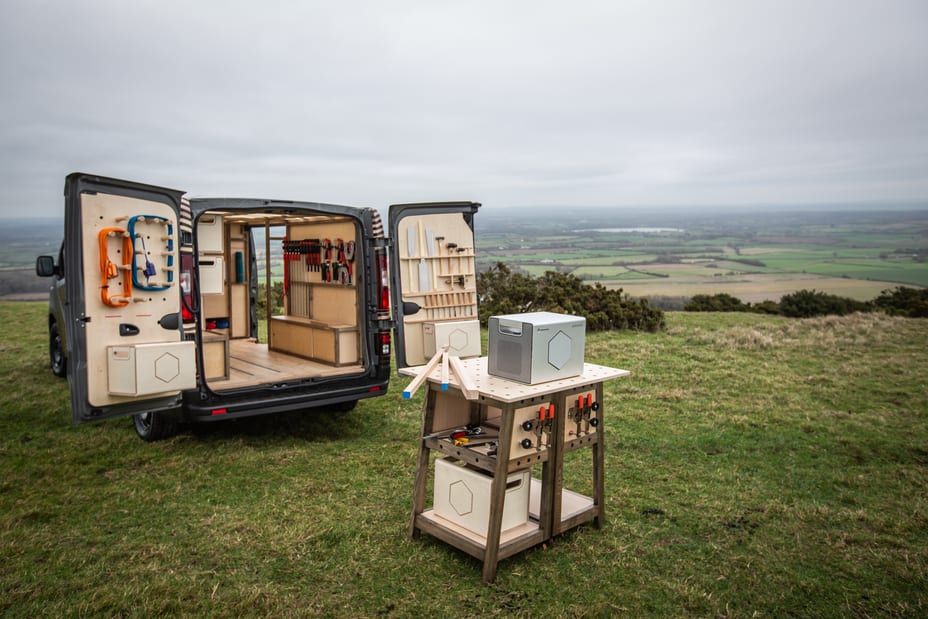 The van concept features one of the first implementations of Nissan Energy ROAM, a weatherproof, integrated battery power pack capable of silently providing power for tools and equipment completely free of emissions. The ROAM portable battery pack system is crafted from second-life batteries recovered from Nissan LEAF electric vehicles and features a storage capacity of 700Wh and maximum power output of 1kW. According to Nissan, the power pack can be recharged using a solar panel accessory mounted on the roof of the van allowing for an off-grid power solution. According to Nissan, the ROAM system “offers a clean, sustainable solution for customers needing electricity on the go.” 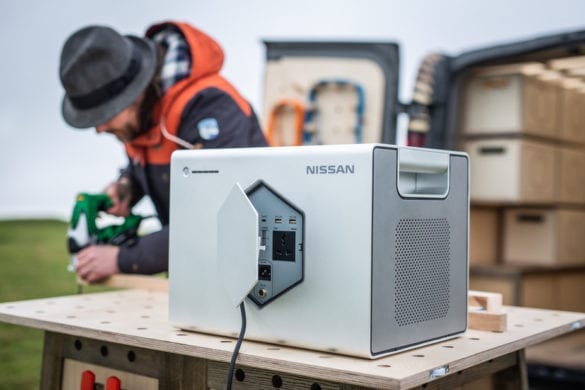 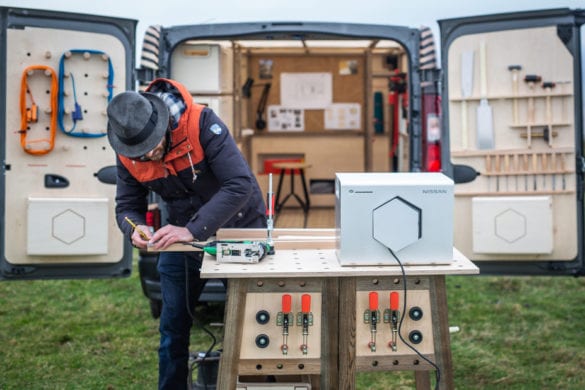 “With the NV300 Concept-van, Nissan is really thinking about the future of the commercial vehicle as an authentic partner for business customers. It’s practical and versatile as well as innovative and self-sufficient with the addition of Nissan Energy ROAM. We believe it has enormous potential in the LCV sector and is a key differentiator for Nissan commercial vehicles.” 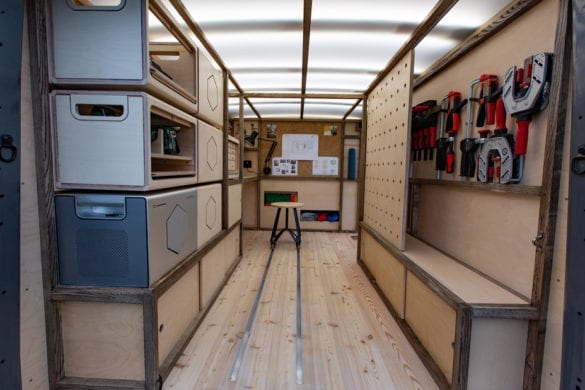 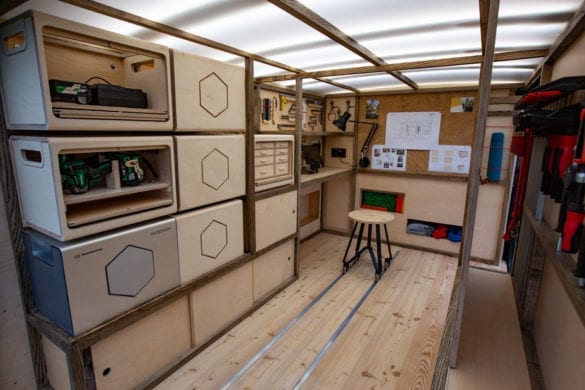 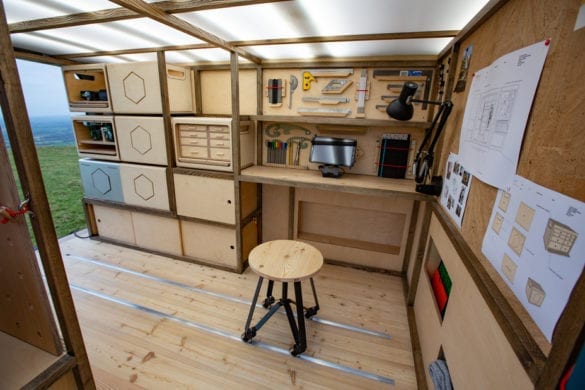 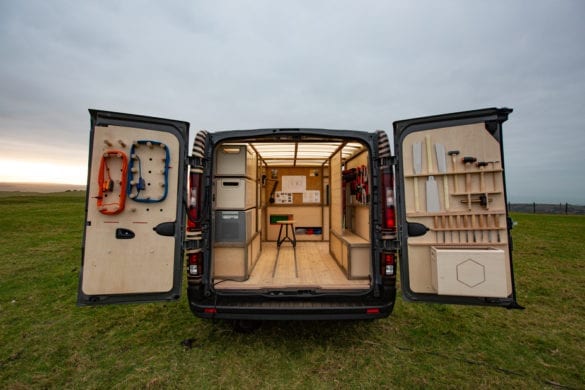 While the NV300 Concept-van is currently available for purchase within Europe, Nissan’s new Energy ROAM system is set to launch in the European market sometime in spring 2019.

Nissan Rumored to Electrify All Chinese Models by 2025

Nissan and EVgo open fast-charging route from DC to Boston