For the longest time, I have remained critical of Toyota and its turtle pace regarding electrification. The Japanese automaker was awfully dismissive of the idea of battery-electric cars anytime soon, but over the past year or two has been warming up to the idea. While Toyota has given revised electrification plans, today the brand made its biggest step by revealing a fully electric SUV concept, the bZ4x.

The bZ4x SUV concept comes to us through cooperation with Subaru who partnered up with Toyota to create an EV-specific e-TNGA platform, which the bZ4x rides on. 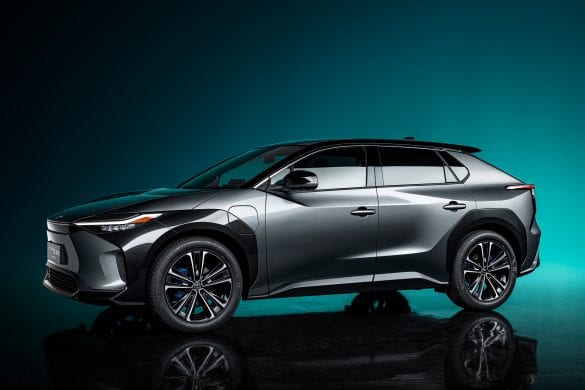 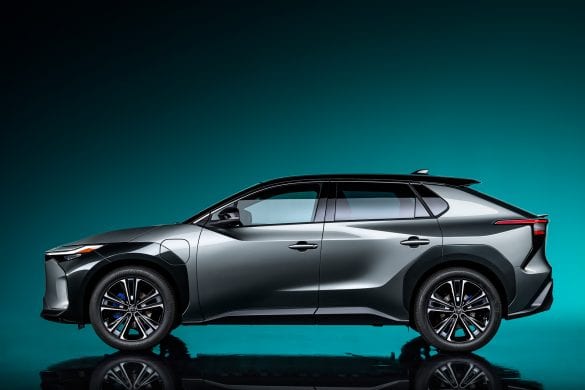 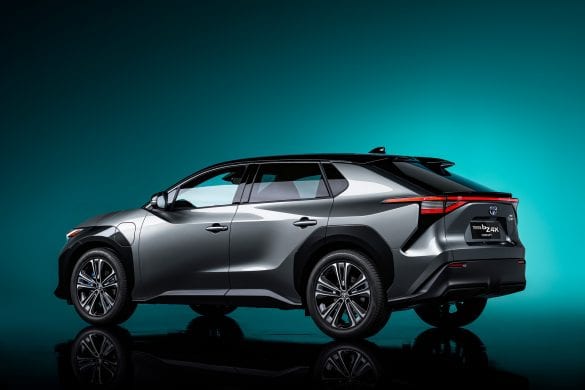 The bZ4x concept doesn’t include any theoretical specifications, so for the time being it is a design concept. The concept looks to be the evolution of the current Toyota RAV4 styling but made more aggressive along with the usual EV changes. The grille is gone, the wheelbase has gotten longer to give more interior room, and the lights are narrower.  The electric SUV doesn’t look all too dissimilar from the rendering that Toyota showed a few years ago.

The interior doesn’t take too drastic of a change from Toyota’s current interiors. The most prevalent change however is the steering wheel which would look to be more at home in a race car than an electric family SUV. Toyota explains that the thinking behind the change is that it allows for more visibility and space:

A uniquely shaped steering wheel eliminates the need to change grip when steering, and also contributes to a spacious interior; the vehicle adopts a steer-by-wire system that provides a smooth driving feel aligned with the driver’s intentions. The low position of the instrument panel and the location of the meters above the steering wheel serve not only to enhance the vehicle’s sense of space, but also improve visibility and contribute to safe and secure driving. 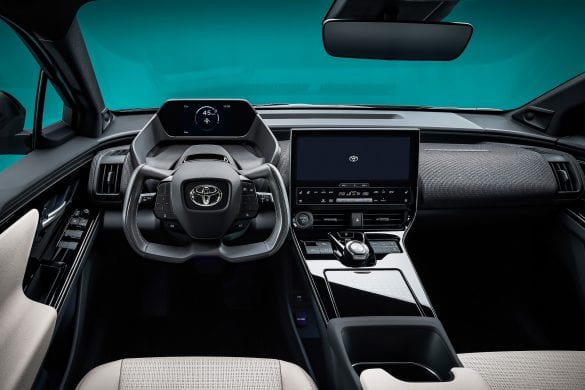 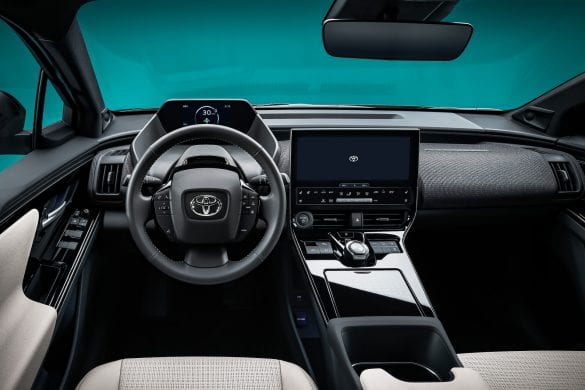 Along with the announcement of the bZ4x, Toyota also stated that their plan would be to have 15 BEV models on the road by 2025. The vehicles would be split into two main categories:

Of the 15 models, seven of them will be in the bZ series. 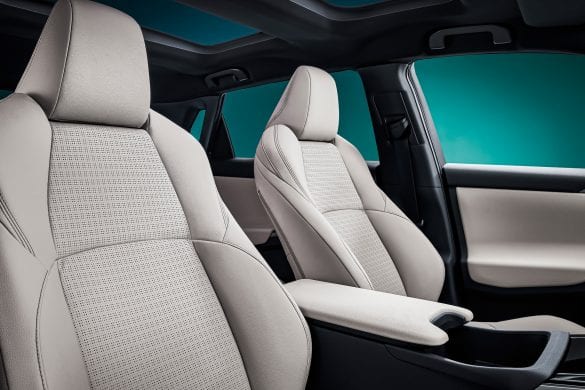 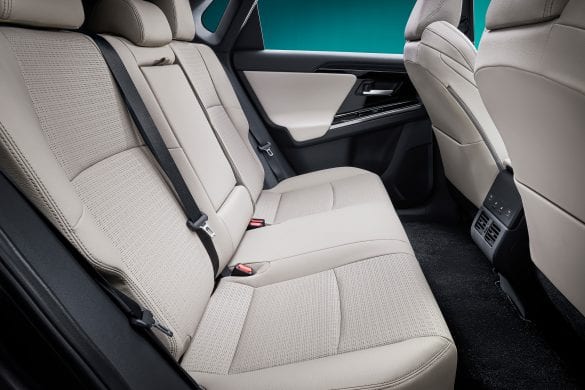 With Toyota planning to start sales of the bZ4X by the middle of 2022, we should expect to see some preliminary specifications soon.

What do you guys think of Toyota’s new electric SUV? Let us know down in the comments below.

Toyota Sending a Paltry 5,000 RAV4 Prime Plug-Ins to the US

Busy Forks? What an odd name for a vehicle.