Volvo’s sibling brand, Polestar, has been continuing on its road towards being a mass-market EV company. The brand started with the limited PHEV Polestar 1 in 2019. The brand then moved on to a fully-fledged electric sedan in the Polestar 2. And we will then see another expansion next year with the Polestar 3 electric SUV.

At this moment very little is known about the upcoming Polestar 3 aside from a single draped image and that it will have some relation to the Volvo’s XC90. Volvo’s Concept Recharge (pictured below) could give us an idea of what the future electric SUV could look like. 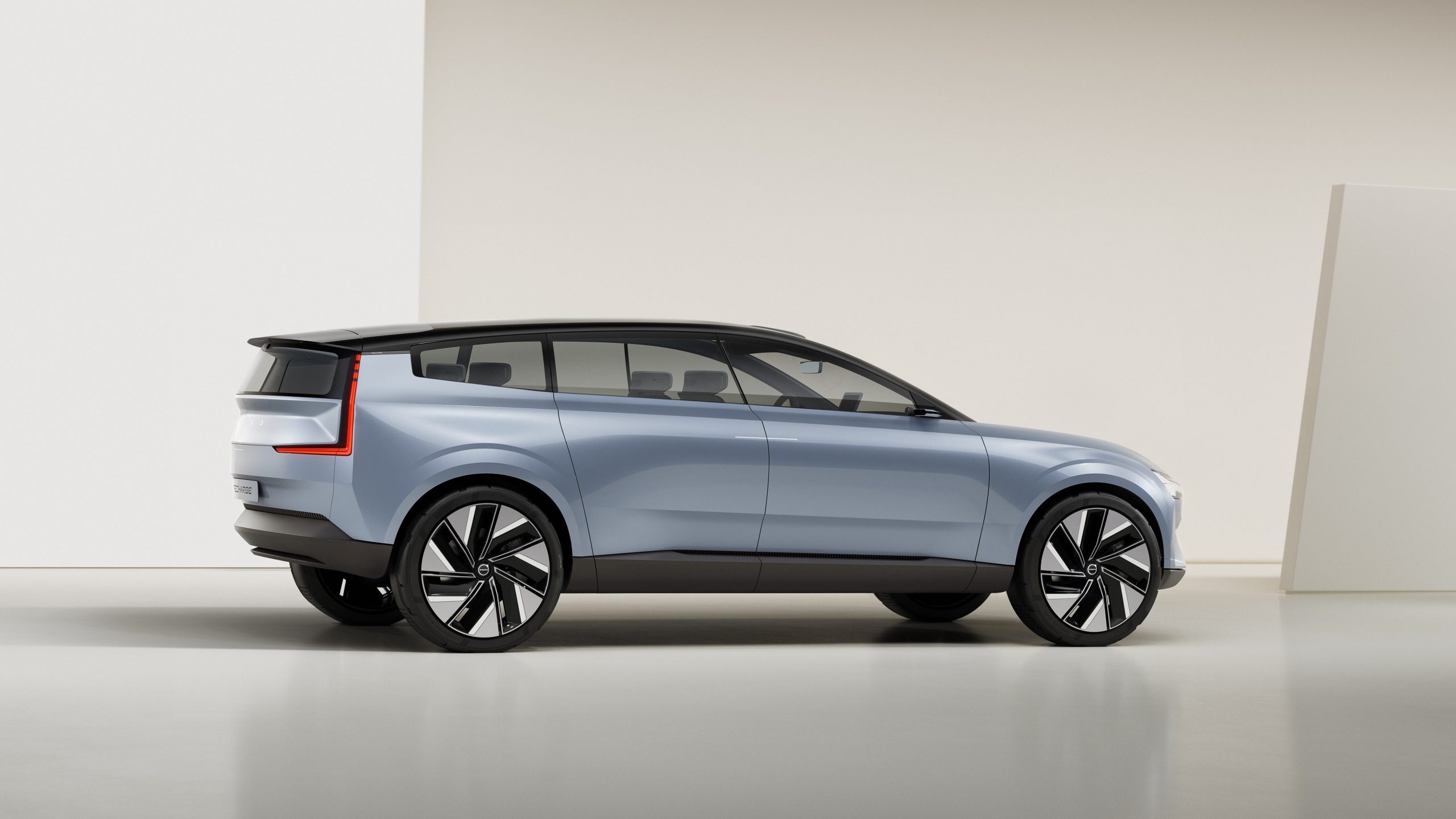 Recently, Polestar CEO, Thomas Ingenlath sat down with Car&Driver to give us a little more information about the next entry in the Polestar lineup. The first thing that Ingenlath confirmed was that there would be only two rows of seating. This allows for a sleeker roofline and more cabin space for a luxurious feeling. Ingenlath stated:

“I have nothing against three-rows per see, but the second we did do that you guys would be asking what was the differentiation to the XC90. . .Having two rows gives the opportunity to give the car that aerodynamic roofline, it gives the chance to emphasize the space between the first and second rows, which really gives the second row a luxurious feeling.”

Continuing on, the Polestar 3 will be built in the same South Carolina Plant that builds the Volvo S60 and next-generation XC90. To further differentiate the Polestar 3 from the electric XC90, Ingenlath stated that there will be a powertrain option that will go beyond what is offered in the XC90. As with the Polestar 2, there will be a single and dual-motor option.

Speaking on the importance of having an option for everyone’s taste, Ingenlath also committed to building a production version of their beautiful Precept Concept. The sleek electric sedan will do well to complement the other planned offerings from Polestar, having a competitor for almost every Tesla model.

No pricing was announced, but we can expect news over time as we near its late 2022 release.

What do you guys think of the Polestar 3? What are your hopes for the future electric SUV? Let us know down in the comments below.

Volvo Electric Trucks to be Introduced in North America