British automaker Bentley is considering launching their first fully-electric vehicle sometime before 2025. The first Bentley electric car will be produced as a way to help the British automaker reduce its fleet’s emissions, as they have come to the conclusion that PHEVs alone will not be enough.

While Bentley has considered producing plug-in hybrids as the answer to reducing their carbon footprint in the past, the automaker has cited stricter emission regulations as the reason for their decision to opt for fully-electric vehicles instead.

Even though the production of a Bentley electric car seems very likely, it still has yet to be confirmed for production. If the electric Bentley is to be approved, the vehicle would most likely use sister brand’s Porsche and Audi’s electric vehicle architecture known as Premium Platform Electric (PPE). If the Bentley electric car uses the PPE technology, its performance would most likely match up with that of the electric Porshe Taycan, which is expected to hit the market late 2019. The first electric vehicles to utilize the PPE platform are expected to feature improved acceleration, higher top speeds, and faster recharge times when compared to the current platform generation.

“When is the first full-electric Bentley? That is currently in the decision process, but our target is definitely before 2025”

There is not a lot of information out in regards to Bentley’s electric vehicle, but we suspect that the first electric car to be produced will be heavily inspired by the EXP 12 Speed 6e (pictured above), an electric sports car concept that was first showcased at the 2017 Geneva Motor Show.

Despite delays with the new Continental GT and setbacks faced by having to rework a number of their models to comply with stricter emission regulations, Bentley is expected to net record sales of 11,089 by the end of this year. Bentley has since posted losses of around £71.25 million (approximately $92 million) in the first half of the year, and will more than likely end the year in the red, too. 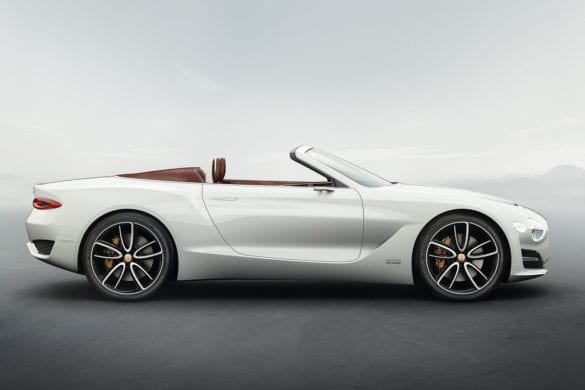 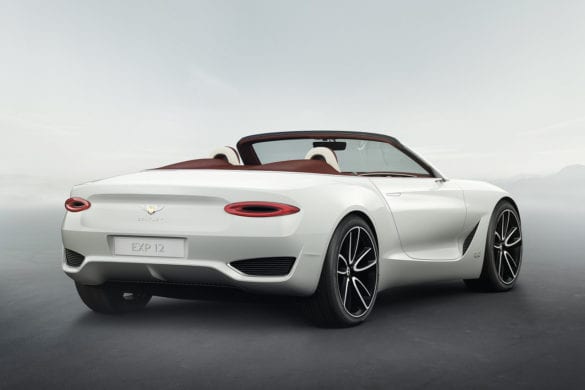 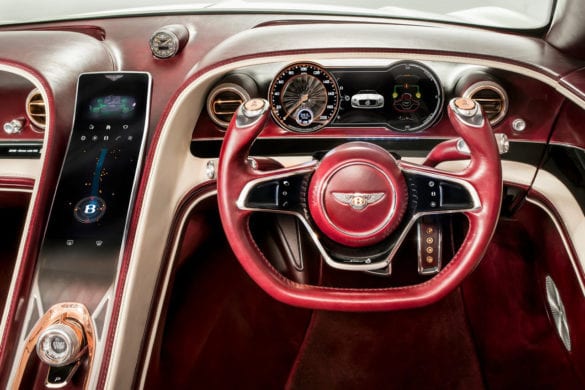 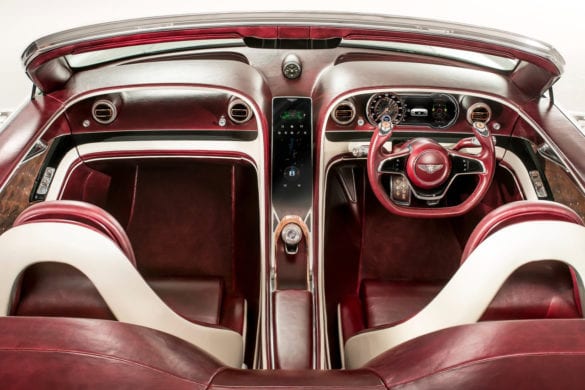 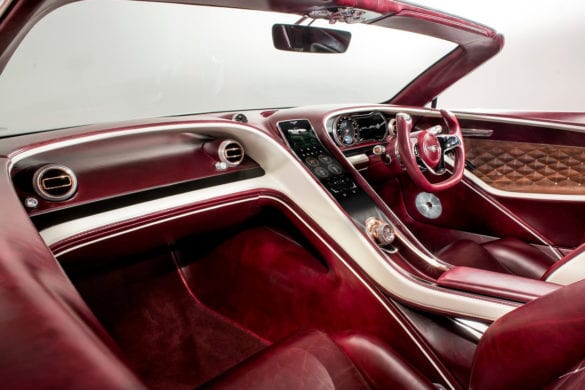 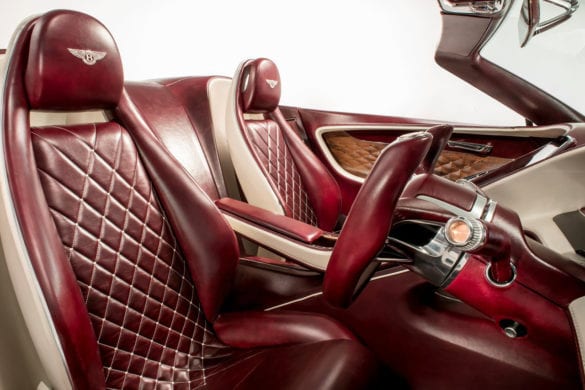