Dieter Zetsche, Daimler CEO, and parent company of Mercedes-Benz has recently gone on record saying that future cooperation with Tesla could still happen.

The statement was prompted when being asked by Polish newspaper Rzeczpospolita about why Daimler sold it’s shares of Telsa.

Let’s start with the fact that we decided to buy shares in Tesla at the critical moment for this company. We wanted to show the market that we believe in electric drive technology. However, when Tesla shares went up sharply, we came to the conclusion that since we are not specialists in stock market games, only from building cars, it is better to withdraw. We got rid of the action and I did not regret it for a moment. But this does not preclude cooperation in the future. In no case, however, I see no reason why I should buy again Tesla shares, which – there is nothing to hide – does an excellent job. I prefer that we remain competitors. This will be good for the automotive market, which is already clearly prepared for electrification.

For those that do not know, Daimler had made a very important investment in Tesla early on.

In 2009 in the midst of the worldwide recession, all automakers were hit hard, and Tesla was no exception. As Elon Musk recalled, he had to wire $3 million of his own money just to make the payroll during that time. However during that same year Daimler had acquired 9% ownership of Tesla and provided a much needed $50 million in funding.

According to Musk, “We were saved by Daimler“.

During that partnership the two collaborated on the Mercedes-Benz A-Class E-Cell, B-Class Electric Drive, and Smart ED. None of the cars were high volume, nor did any of them make real waves. However it was a partnership between fledgling company Tesla and an established automaker. 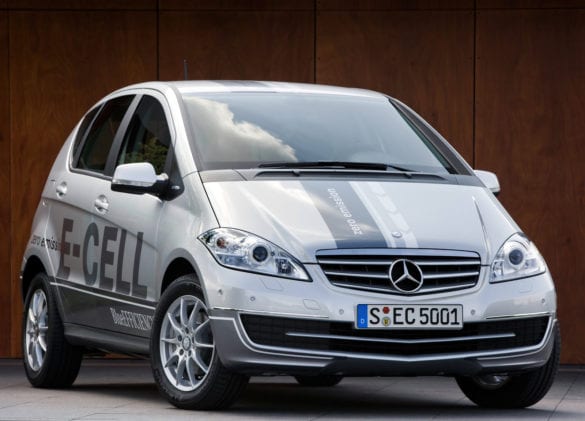 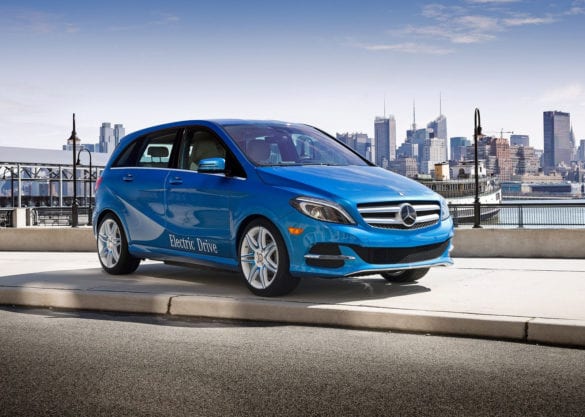 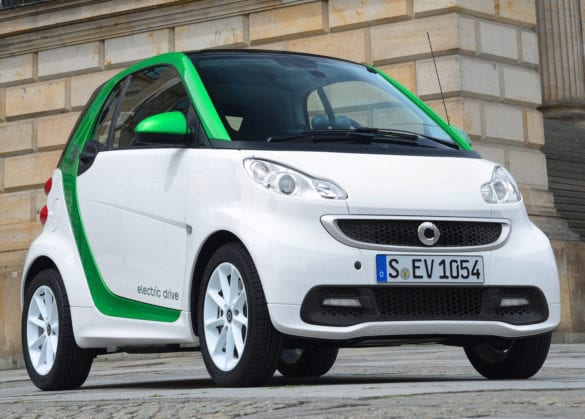 Daimler would then sell their shares in Tesla for $780 million for a very nice profit. (And they said they weren’t stock specialists.)

Now here we are today with Mercedes seemingly going full charge towards electrification with it’s new EQ series. There has been some healthy banter between the two companies (or well, Elon).

That’s not a lot of money for a giant like Daimler/Mercedes. Wish they’d do more. Off by a zero.

So it does make sense that Zetsche would still want to be competitors. After all, competition breed progress. But whilst the two might not collaborate on cars, perhaps coming together to increase charging infrastructure might be a possibility.

However, Zetsche is stepping down from his Daimler CEO position in May 2019. Whether or not the next CEO will have the same sentiment will remain to be seen.

What do you guys think of these comments? Do you think there will be a future collaboration between the two? Let us know down in the comments below.