Tesla’s latest vehicle offering, the Model Y, is still fairly new. The companies prior vehicle, the Model 3, not only had to overcome bottlenecks but also some minor quality control issues. The Model Y is no different with issues arising from the very start.

A few months have passed since this EV has entered the mass market and while the majority of the upfront issues have been resolved, we are still seeing some minor inconveniences getting spit out by the factory. Thankfully, the vast majority of these issues are simply cosmetic.

While many would love the opportunity to strike Tesla, reality is all automakers face issues with new products, with many of them resulting in safety recalls. This list is by no means a jab at the automaker, rather a heads-up for those who are soon to pick up their new vehicles.

With a direct to consumer approach, Tesla customers don’t really get the opportunity to check out their car before confirming their order. Instead, you place an order for your preferred spec and receive a date to pick up your new car. What some might not know is that it is perfectly acceptable to deny delivery if any issues, cosmetic or not, are found. You are not locked into the vehicle until you drive out of that store.

Additionally, unlike every other automaker, Tesla offers a return policy. If within seven days (and under 1,000 miles) you find the electric car wasn’t up to your liking, you can return it for a full refund, without a hassle.

Of course, if any of these issues are discovered, Tesla will attempt to fix them. But it should be noted Tesla has an “up to spec” policy which gives them leeway with certain issues. If a panel gap is under xx mm wide, it is deemed up to spec and passed off as acceptable.

While taking the above into consideration, if you’re planning to take delivery of a Model Y soon, check out this list of things to look out for.

The term “panel gap” haunts just about every early Tesla adopter. The company has given itself a notorious reputation of having some of the most horrendous gaps in their segment. If you don’t mind them, there’s nothing much to worry about here.

Tesla panel gaps seem to be hit or miss for each vehicle produced. After years in production, you’d think Tesla would have figured out alignment by now. They’ve certainly gotten better throughout the years, and we’ve already seen drastic improvements on the Model Y, but new cars are still being delivered with issues seen above. 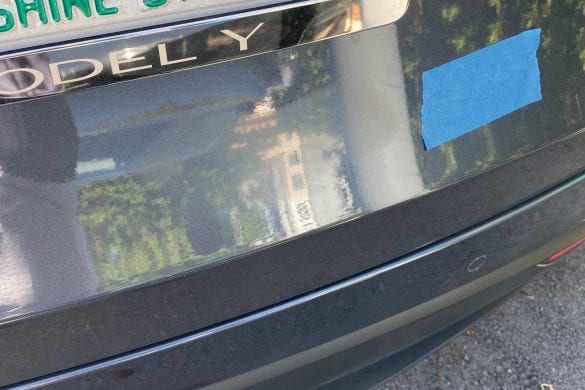 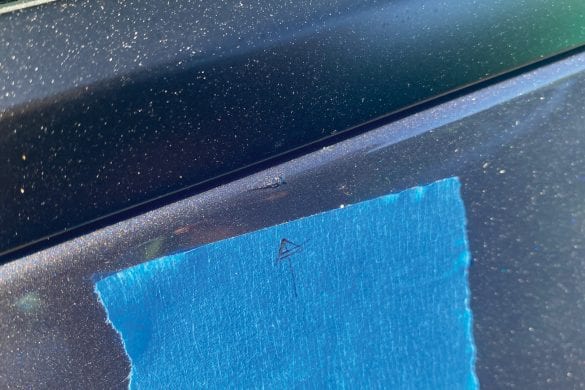 Paint issues are seen just as frequent, if not more, than panel gaps. Most can learn to live with a panel gap unnoticeable to the distant naked eye, but something about receiving a brand new car with paint defects just hurts different. After all, many people like to keep their cars clean and in near perfect condition. Scratches, chips, smudges, dripping paint, are all things we have seen come out of the Tesla factory. Like panel gaps, this is a case by case basis and seems to affect a minority of cars at random.

Thankfully, paint is an easy issue to fix. Plenty of owners have had their cars retouched at the hands of Tesla for a near perfect finish. Tesla is even going out of their way to rebuild their paint shop and process.

A less known issue specific to the Model Y lies with the door seal. It’s something not too easy to look for on delivery day but can result in pretty severe issues. With a faulty seal both dirt and water can easily enter your vehicle. 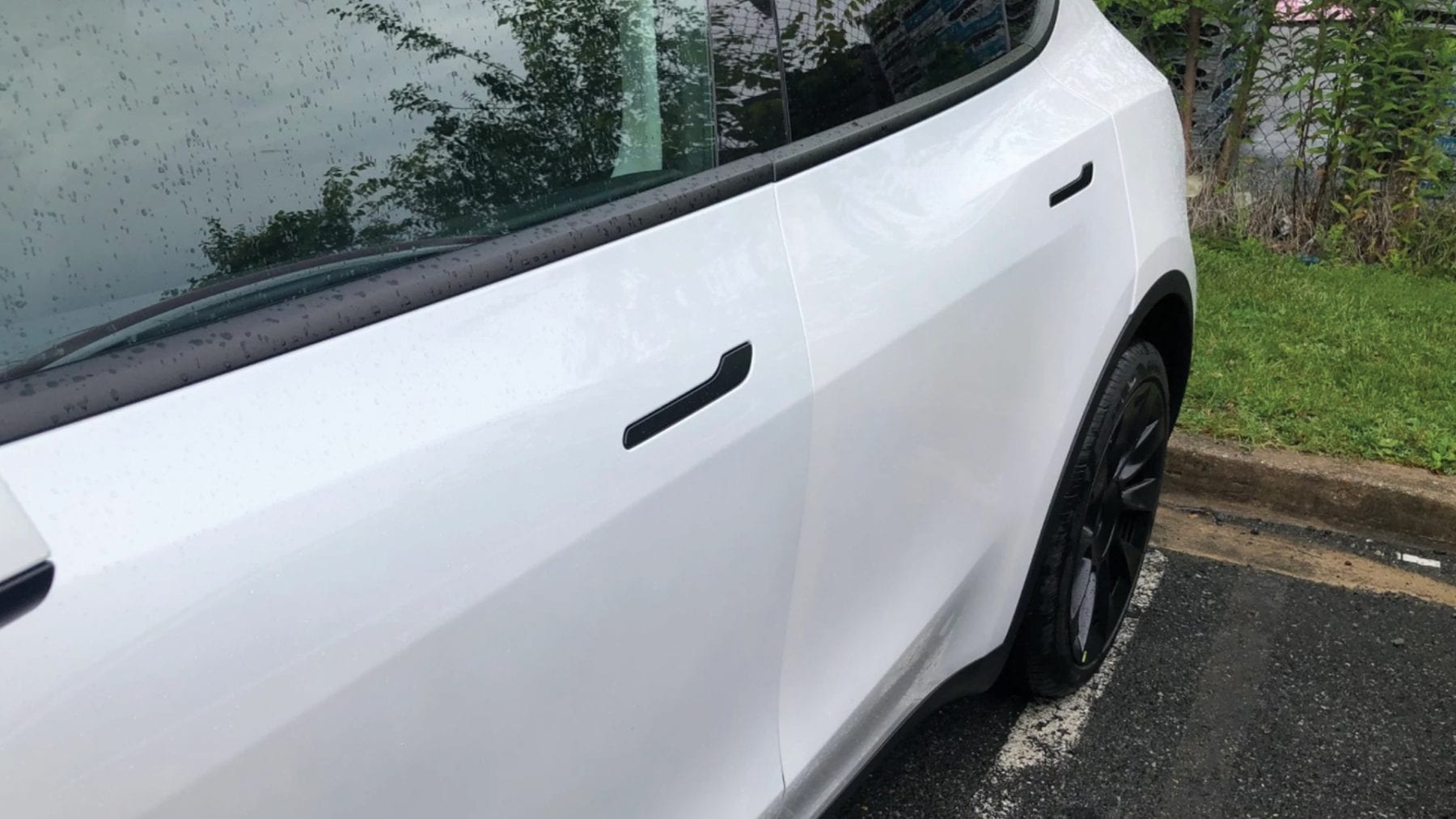 Maybe skip the white. While looking sleek and modern, it seems to bring the most noticeable defect. Facing a similar feat as the Model 3, the white Model Y is seeing different shades of white panels scattered throughout.

You should also look over your interior thoroughly.

@elonmusk why does my Model Y have white paneling on only 2 doors when i have a black interior pic.twitter.com/i1Kv3vkyhf

Alongside recognition of the Model Y’s future existence, we learned that it would share a lot of parts with the Model 3. We hoped it wouldn’t share the same issues but of course, we can’t have it all.

The above are just some of the larger, more frequent, issues we still see as actively present but there’s much to look out for. If you’re taking delivery of a Tesla soon, take with you this handy checklist to make sure you thoroughly look the vehicle over before signing away.