Earlier this week, German automaker Volkswagen confirmed that they will be investing $800 million in their factory in Chattanooga, Tennessee for future electric car production, effectively creating over 1,000 jobs in the process.

The Chattanooga factory will be the first factory owned by Volkswagen in North America dedicated to the production of electric vehicles utilizing the automaker’s new Modularer Elektrobaukasten (MEB) platform. By choosing to invest in the Chattanooga factory, Volkswagen continues to add to their growing list of global electric vehicle plants, as this announcement arrives just a few short months after the automaker confirmed the conversion of three German factories in Zwickau, Emden, and Hanover.

Dr. Herbert Diess, CEO of Volkswagen AG, made the official announcement in the automaker’s most recent press release, stating:

“The US is one of the most important locations for us and producing electric cars in Chattanooga is a key part of our growth strategy in North America. The management team lead by Scott Keogh is committed to continuing to increase our market share in the coming years. Together with our ongoing investments and this increase in local production, we are strengthening the foundation for sustainable growth of the Volkswagen brand in the US.”

According to Volkswagen, the first electric vehicle to be produced at the Chattanooga factory will be a series-production version of the fully-electric I.D. CROZZ Concept (pictured above) which debuted at the North American International Auto Show last year. The I.D. CROZZ is set to launch in 2022 and is expected to be followed by the I.D. BUZZ electric work van. 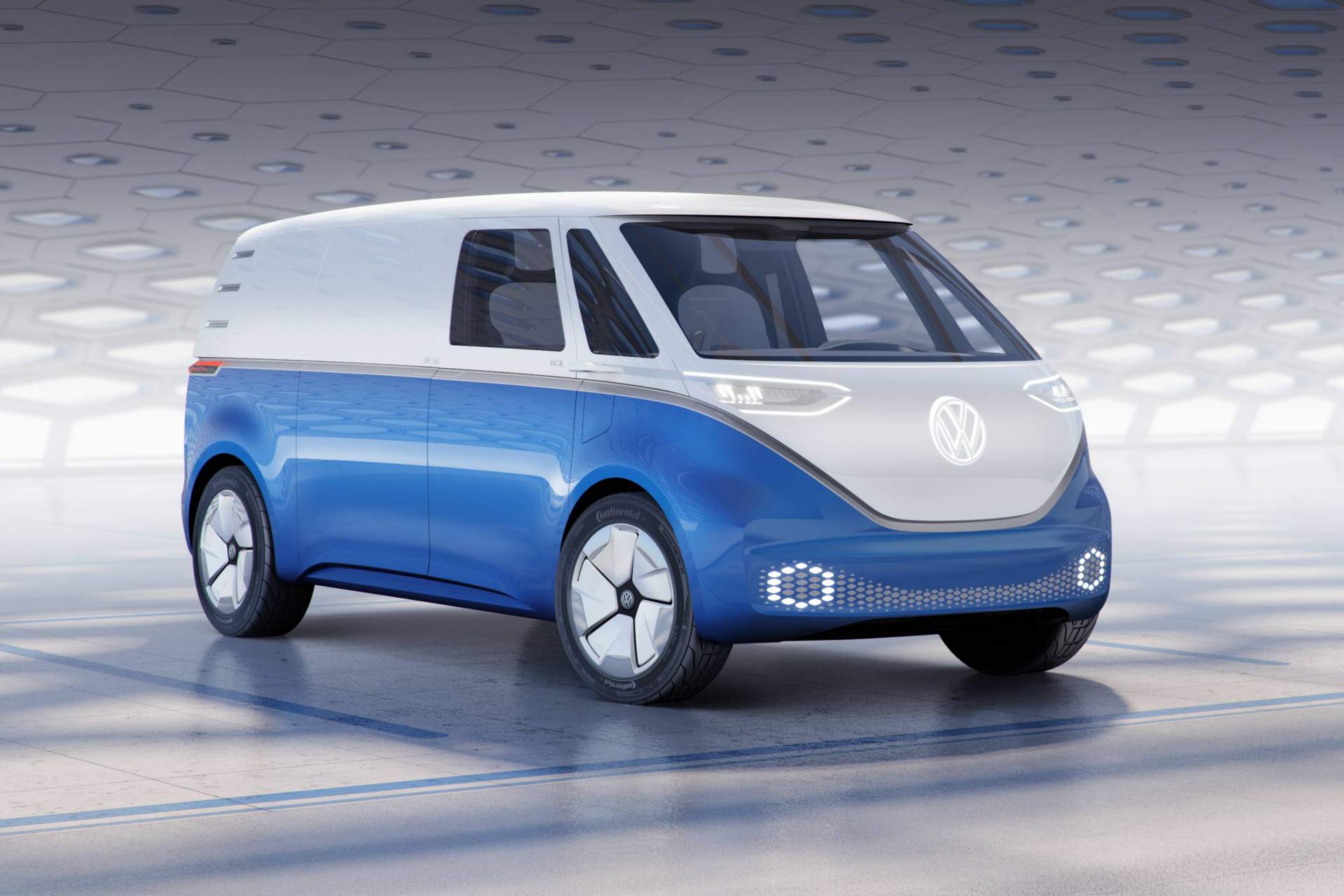 “The shift toward electric vehicles is a trend that can be seen worldwide, and Volkswagen’s decision to locate its first North American EV manufacturing facility in Chattanooga underscores Tennessee’s manufacturing strength and highly-skilled workforce. As one of Hamilton County’s top employers, these additional 1,000 jobs will have a lasting impact on the region. I thank Volkswagen for its partnership and also applaud the company for its ongoing commitment to education and workforce alignment, which helps Tennessee build a pipeline of talent for years to come.”

While the 2022 timeline laid out by Volkswagen might seem like quite a ways off to some, it’s great to see Volkswagen continue to push towards their goal of producing 50 million electric vehicles within the coming years. It may be a somewhat slow and arduous process, but producing top-of-the-line electric vehicles is no easy task, and if Volkswagen was truly serious about producing vehicles just as good as Tesla at half the price, they are going to have to hit the ground running.