Was the previously announced Pininfarina Battista just too affordable and maybe a bit too available at 145 units? Well, Pininfarina has heard you and has introduced a much more exclusive of their electric hypercar, the Battista Anniversario.

Yes, if the initial €2.2 million price tag was too little for you, you can fight for one of the five Anniversario models that Pininfarina is producing to celebrate its 90th birthday, all for the low price of €2.6 million. 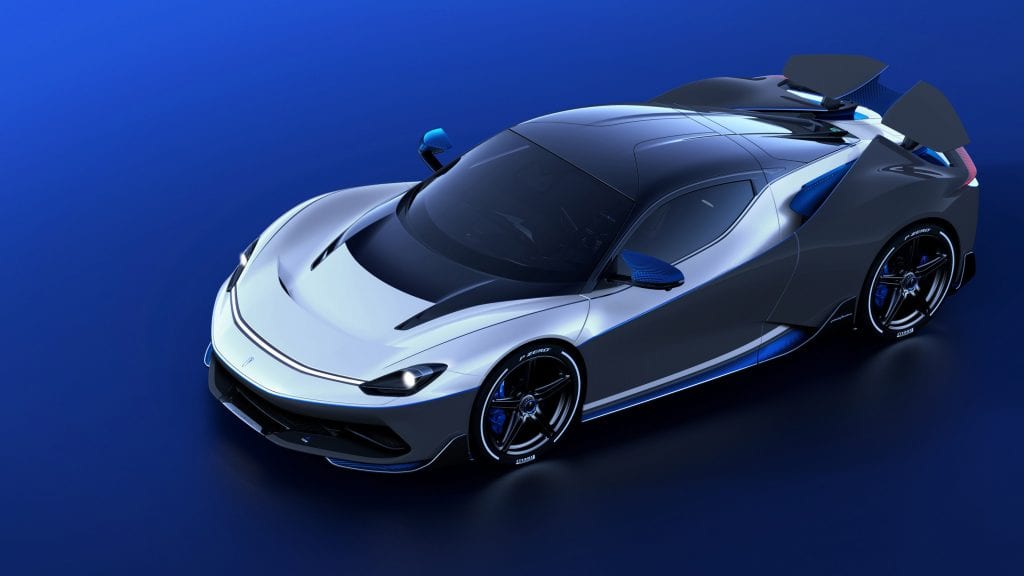 “For 90 years, the Pininfarina name has been at the forefront of automotive design and performance, and the Battista perfectly encapsulates these values. This ultimate expression of Battista, the Anniversario, is the distillation of everything that the brand has stood for in the past and which we now strive for in the future, creating a new pinnacle of desirability for sustainable and luxurious electric cars.”

“My grandfather always had the vision that one day, there would be a stand-alone range of Pininfarina-branded cars. The Battista Anniversario, named in his honour to mark 90 years of the carrozzeria that he started, is a glorious way to link our past with the future of motoring.”

The Anniversario still rids on the same powertrain as the base Battista, so expect more or less the same performance numbers of a 120 kWh battery, 4 motors making 1,900 hp, a 0-60 mph of less than two seconds, a top speed of 217 mph, and a range of over 310 miles (WLTP).

The Battista Anversario does come with some exclusive paintwork, interior trims, and aerodynamic package.

The electric hypercar comes handpainted in three iconic colors: Bianco Sestriere, the never-seen-before Grigio Antonelliano, and Automobili Pininfarina’s signature Iconica Blu. This version is also equipped with the Furiosa package which is an aerodynamic package that is optional for the regular Battista, however, this version does come adorned with the same exclusive pain that is found on the body. Other exclusive pieces for the Anniversario version according to Pininfarina include: “a bespoke rear wing, rear aero fins and other bespoke details are unique to the Battista Anniversario”. 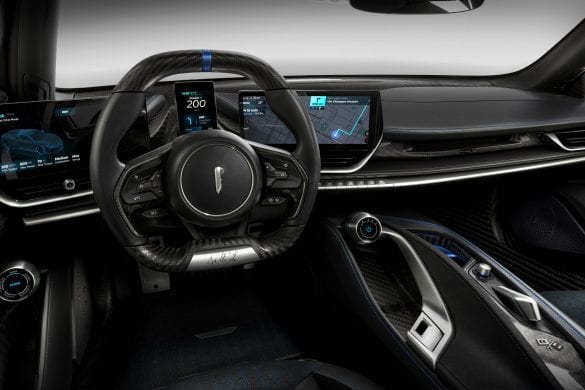 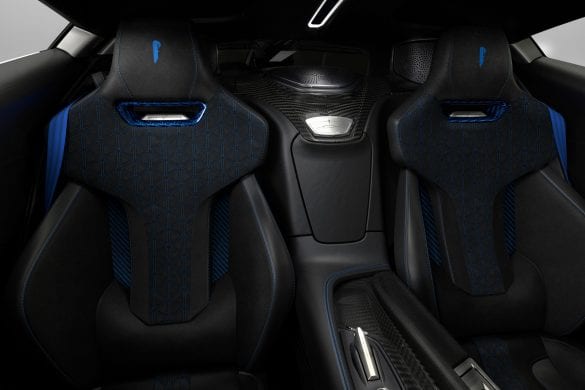 The interior comes with seats unique to the Anniversario edition and comes with an engraved chassis plate.

Pininfarina did throw in very minor weight-saving measures for this version by switching out the wheels which shaved off almost 22 pounds off the total weight.

Former F1 driver and current Formula E and test driver Nick Heidfeld had nothing but praise for the driving dynamics of the Battista electric hypercar:

“I have piloted the quickest road and race cars in the world. I’ve never driven anything as powerful as the Battista. The Battista is faster than many race cars, but it is not a pure racing machine. Drivability in all situations is its primary focus. We will now concentrate our time testing and developing Battista to deliver a car that’s at the forefront of technological possibilities and innovation.”

The Batista and Battista Aniversario are both expected to start production at the end of this year. The real question is if any of us will ever see one in person.

Koenigsegg to Produce Electric Hypercars with Help from NEVS