While we can’t exactly say that the original Toyota Mirai sold like hotcakes, it was one of the few forays into hydrogen fuel cell cars. Toyota has really tried to position itself as the forerunner in hydrogen fuel cell cars and it looks like they will continue to believe in their plan of a dominant hydrogen fuel cell future. Recently, the Japanese company took the wraps off its second-generation Toyota Mirai concept which it intends to bring to the Tokyo Motor Show at the end of this month. The most striking think of the concept is no doubt the complete redesign. While the original looked like a weirdly proportioned Toyota, this concept looks like it was given to the Lexus designers. It now looks more like a luxury car, both inside and out. While it uses the Mirai name, Toyota states that they built this concept to be able to take any of Toyota’s powertrain options, including gasoline engines. Toyota was tight-lipped about the range specifics, but they said that it should have about 30% more range when compared to the first generation, meaning a range of around 405 miles. The one glaring issue though, is that there are almost no hydrogen refueling stations in the United States, with almost all of them located in California. Even then, there are less than 40 of them within the whole state. If Toyota wants to make hydrogen cars a viable future, then they need to take a page from Tesla’s book and help create the necessary infrastructure so that owners aren’t chained to living in one state and never being able to leave it. Pricing remains a mystery, but given it more premium looking materials and increased range, we don’t expect this to be cheaper than the current Mirai’s already kind of high price.
Read More Via Toyota 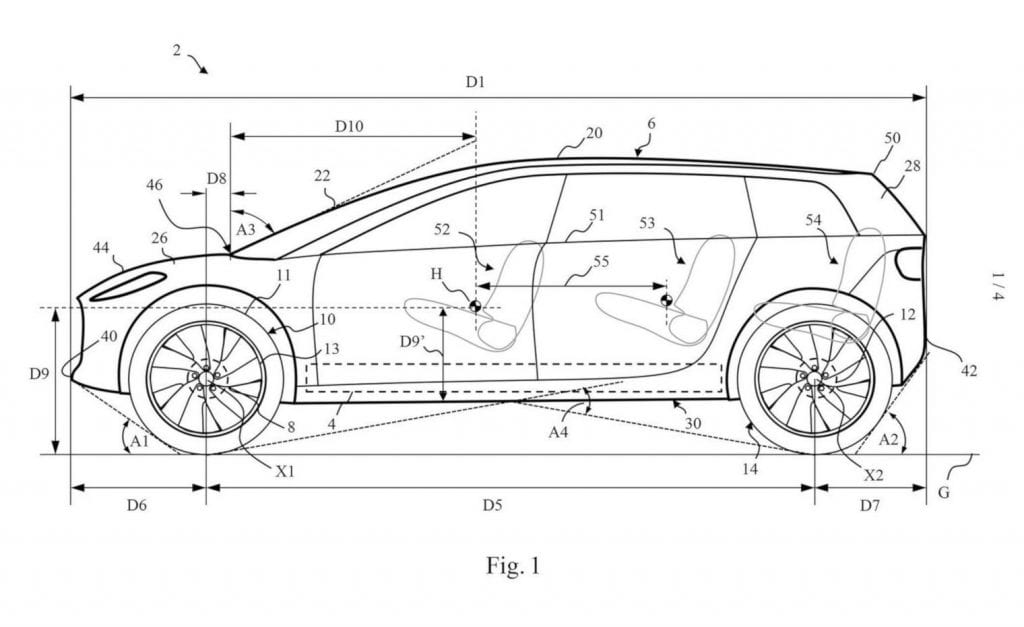 Once again, we are reminded that building cars is not an easy task. Recently multi-billion dollar Dyson who is best known for their vacuum cleaners and bladeless fans announced that the company would end its electric vehicle program. Dyson’s electric car plans were brewing as far back as 2016 and came to fruition in 2018 when they announced that they would be creating electric cars and announced plans for a production plant in Singapore. The division had 600 employees so it was clearly something that Dyson intended to take seriously. However, a statement was sent out that confirmed the ending of the project:

“The Dyson automotive team has developed a fantastic car: they have been ingenious in their approach while remaining faithful to our philosophies. However, though we have tried very hard throughout the development process we simply can no longer see a way to make it commercially viable.”

It was reported that Dyson tried to find a buyer for the division, but could not find it. For the time being Dyson stated that it would shift its sites on solid-state battery technology along with other “fundamental” technologies like vision systems, robotics, machine learning, and AI”.
Read More Via Dyson

Pininfarina Planning an Electric Crossover to Rival the Lamborghini Urus

Pininfarina has quite an aggressive release schedule. the company plans to unveil a new electric car every 12 months. So far we have the Pininfarina Batista electric hypercar which costs a pretty $2.2 million with only 150 examples. However, the following models will look to be at least a little more affordable (of course almost anything will be cheaper than $2.2 million). The next electric car that Pininfarina plans to reveal will be an electric crossover that will go head to head with the Lamborghini. There are no official specifications, but it is speculated that the electric crossover would cost about £250,000 ($316,327). It will be built on a new platform that Pininfarina developed in collaboration with Bosch Engineering and Benteler. Reports suggest that the platform would accommodate battery packs of 100-125 kWh meaning the future Pininfarina models should have ranges well above 300 miles. The company has yet to find a final production facility where they will be making their future models, so keep in note that while this electric crossover might be revealed soon, it will possibly take another year or two for it to actually be built.
Read More Via Auto Express 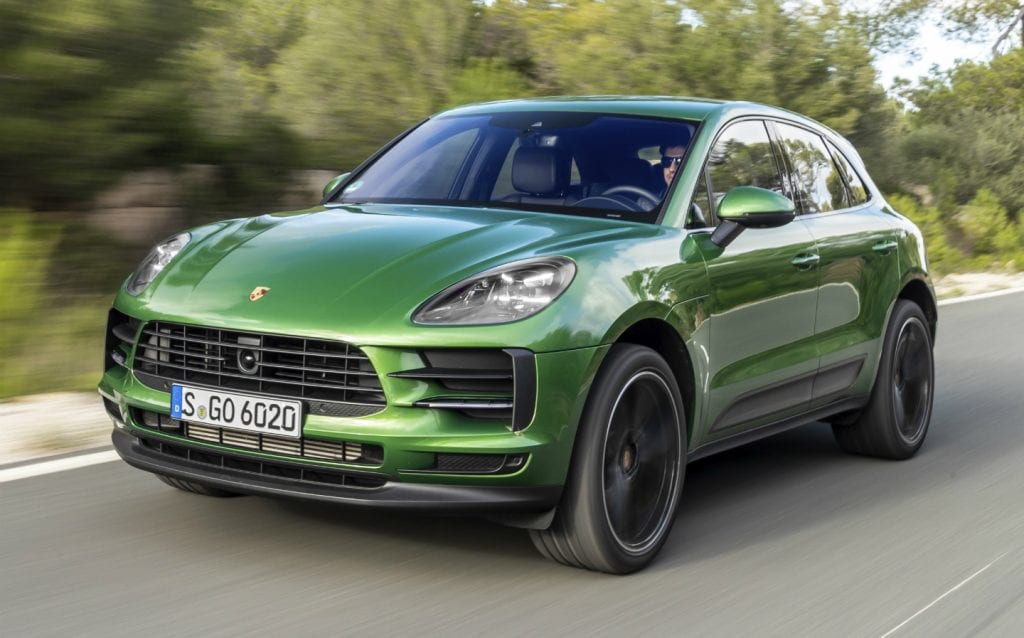 Porsche’s next car to be electrified will be its small SUV, the Macan. While Porsche will continue to sell internal-combustion equipped Macan’s alongside the electric version for some time, it does not mean that Porsche will half-heartedly attempt the electric SUV. Porsche’s director of SUVs, Julian Baumann, stated that the SUV would come in 2021 and just like the Taycan, will have the top-tier Turbo version released first. That’s not where the similarities end, the electric Macan will ride on the Premium Platform Electric (PPE) which Porsche has been developing alongside Audi and is the evolution of the J1 platform that the Taycan uses. Baumann commented on the challenges of designing the electric Macan and stated that the Taycan team was working on the project:

“There are no real differences in the challenges of developing the Taycan and Macan. The current Macan is not so aerodynamic and we’re working hard on this. It’s the Taycan team working on it. With the Taycan, we haven’t given anything up to get the aerodynamic performance and I’m confident it will be the same for the Macan. The 600kg battery isn’t beneficial to dynamics, but the low centre of gravity is an advantage.”

The electric SUV will not be a coupe SUV as Porsche still wants the car to have utility. The most exciting part of the upcoming Macan is the possibility of using the Taycan’s powertrain which provides up to 700 hp. Additionally, Porsche is predicting that batteries will be 20-25% more efficient by the time the electric Macan makes its debut, leading to even further improvements in both performance and range.
Read More Via Autocar

What might be the least exciting pre-reveal spy shots, we have photos of the upcoming Audi e-tron Sportback which is essentially the current e-tron with a sloped roofline. Given that we have seen the e-tron for many months at this point, we basically already have known what the e-tron Sportback would look like even before its full unveiling at the Los Angeles Motor Show next month. In terms of design elements that have changed outside of the roofline, the only thing we can spot is the revised rear lights. Additionally, the particular model that was photographed also had grey plastic alongside the entirety of its lower portion, giving it a more rugged look, but that will most likely not be there in the production model. The big question now is if the Sportback has the same powertrain as the regular e-tron given that it took almost a whole year to be revealed after the regular e-tron with the only real differentiation being the roof. We also wonder if there are any sort of aerodynamic implications that could impact the range of the e-tron Sportback. Keep your eyes peeled next month when its fully revealed to have all these questions asked.
Read More Via Carscoops