New Mercedes-Benz Factory to Be Constructed in Poland

According to recent reports, a brand new Mercedes-Benz factory has been announced for production in Jawor, Poland, approximately 100 km (roughly 62 miles) away from the German border.

German automotive corporation Daimler confirmed construction of the Poland factory earlier this week in their most recent press release. The factory will primarily focus on producing four cylinder engines for hybrid and conventional vehicles and is expected to begin production of said engines sometime in 2019. In addition to producing engines, the plant will produce batteries for future EQ-branded vehicles at the beginning of the next decade. The decision to build a factory in Poland came as a result of Daimler’s plan to completely electrify their portfolio by 2022. 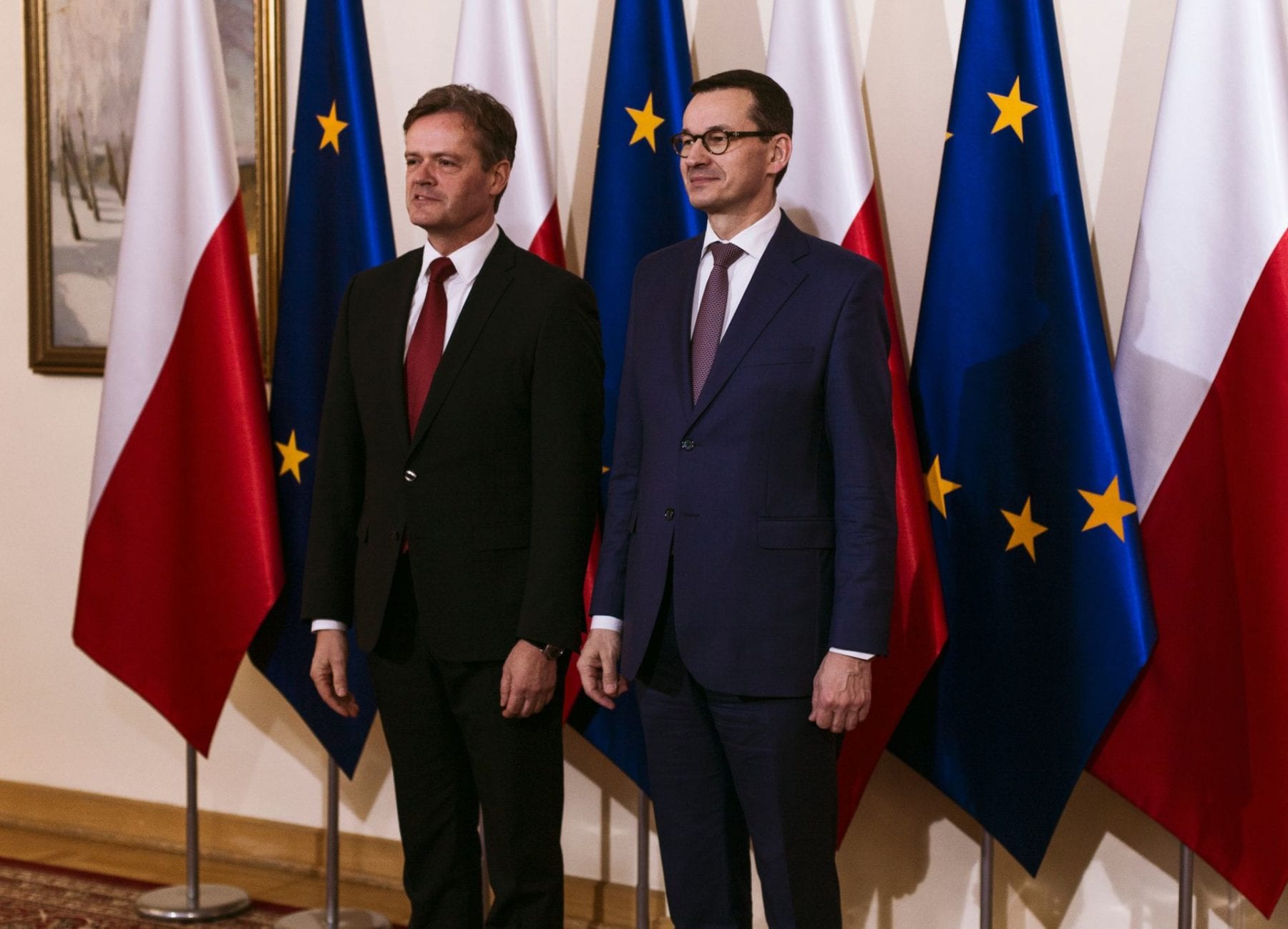 Markus Schäfer, Member of the Divisional Board of Management of Mercedes-Benz Cars, Production and Supply Chain (left) alongside side Mateusz Morawiecki, Prime Minister of the Republic of Poland (right)

Markus Schäfer, Member of the Divisional Board of Management of Mercedes-Benz Cars, Production and Supply Chain, commented on the recent announcement, stating:

“We will electrify the complete portfolio until 2022 and will be able to offer in each segment various electrified alternatives to our customers. This includes more than ten pure electric vehicles. We will produce batteries on our own, what we consider a significant success factor in the era of electric mobility. After the production of high-tech engines, we will establish additional future technology in Poland. The battery factory in Jawor is the second largest investment at this new Mercedes-Benz site.”

“The engine plant and the new battery factory in Jawor are important parts of our global powertrain production network. With nine factories in our global battery production network we are very well positioned. It became apparent that building an engine factory in Jawor has been a good decision. This success story will be continued with the battery factory. We are looking forward to strengthen the collaboration with the region and the Polish colleagues.”

The engine factory will be the first production site of Mercedes-Benz Cars in Poland and is expected to offer over 1,000 new jobs with an addition 300 jobs spawning from the construction of a battery factory on the existing ground.