German automaker, Mercedes-Benz, has just introduced the S560e, the third generation of its S-Class plug-in hybrid, which became available for order October 10, 2018.

The S560e plug-in hybrid comes equipped with a high capacity 13.5 kWh battery pack, which should allow for up to 50 km (31 miles) of all-electric range. The battery for the plug-in hybrid will be produced by Daimler’s Deutsche ACCUMOTIVE, and will feature 37 Ah lithium-nickel-manganese-cobalt NMC (Li-NMC) cells, as opposed to previous S-Class model that featured 22 Ah. In their most recent press release, Mercedes confirmed that despite an increase of around 50 percent in its energy content, the dimensions of the new battery are smaller than those of its predecessor. The S560e combines its battery pack with a 3.0-liter V6 engine with 90 kW electric motor, allowing for a maximum system output of up to 350 kW.

With the inclusion of a water-cooled on-board charger with a capacity of 7.4 kW, the S560e will be able to charge from 10 to 100 percent in approximately 1.5 hours on a fast charger, or 5 hours on a regular household outlet.

Mercedes-Benz Maybach Fans, an unoffical YouTube fan channel, showed off the S560e in a short video you can find below.

In regards to the introduction of its new S-Class plug-in hybrid, Mercedes stated:

“Plug-in hybrids are a key technology on the road to a locally emission-free future for the automobile. They offer customers the benefits of two worlds: in town they run in all-electric mode, while on long journeys they benefit from the range of the combustion engine. They make the vehicle more efficient overall because they can firstly recover energy and secondly allow the combustion engine to run in favourable operating ranges. Mercedes-Benz is driving forward with the development of its plug-in hybrids under the motto EQ Power.” 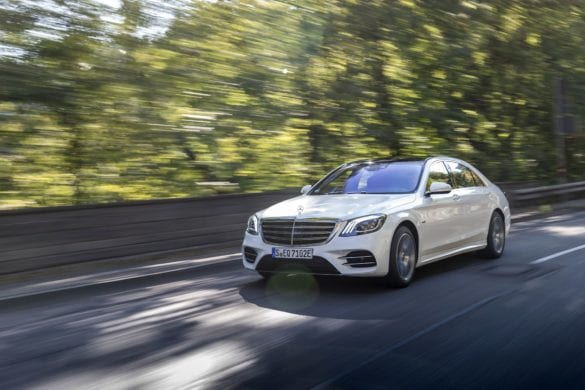 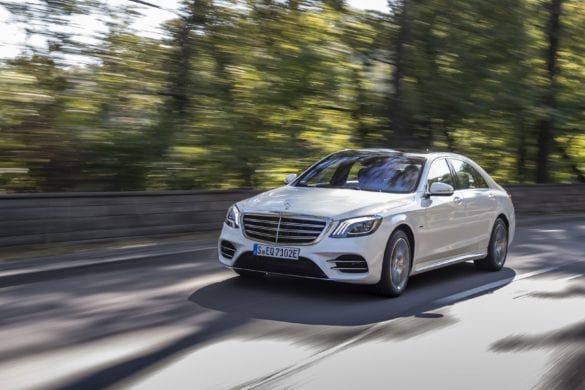 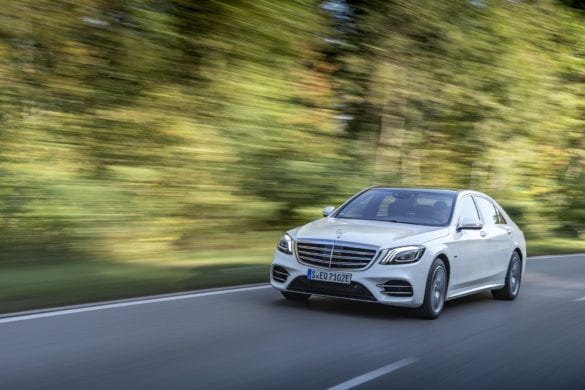 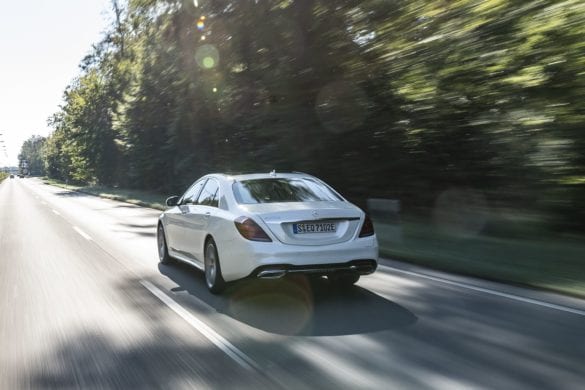 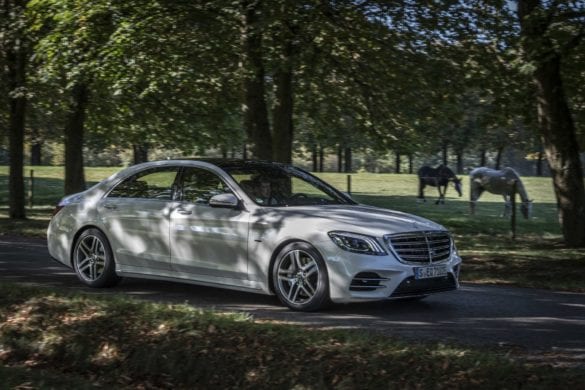 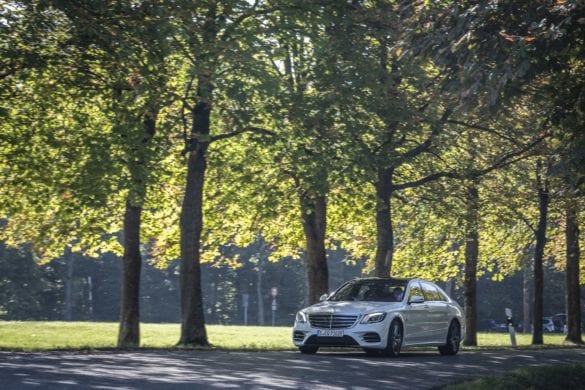