Hey guys, welcome to another edition of our weekly wrap up, where we hit you with the EV news that we didn’t get a chance to write about. This weeks news was dominated by the unveiling of the Audi e-tron, but there was still other news lurking. Lucid Motors has secured Saudi funding, the Kia Nero EV finally got a range rating on the WLTP, and more. Hope you guys have a great day, here’s the EV news we missed: 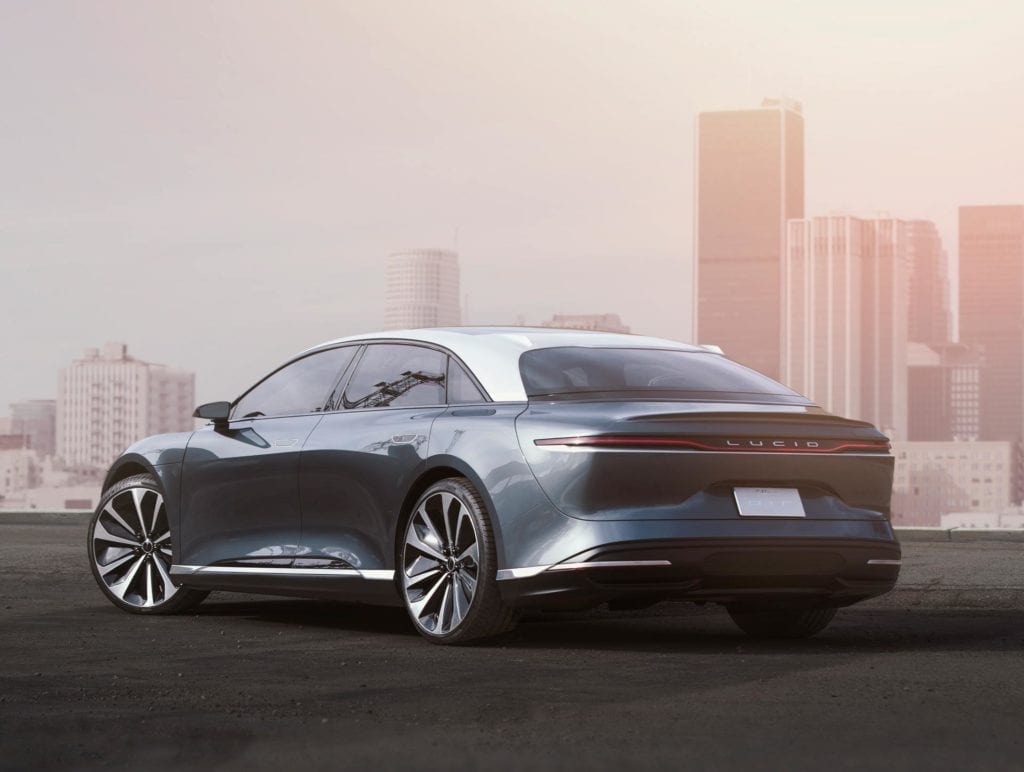 Last month we reported on the Public Investment Fund of Saudi Arabia taking an interesting in Lucid Motors. Saudi Arabia has been looking to expand its investment portfolio, and after taking a stake in Tesla they were looking for more. Well last week Lucid Motors announced that they and the PIF had reached an agreement. The investment agreement is worth $1 billion plus. Lucid has stated that the funds will be used to complete development of the Lucid Air and construct a factory in Casa Grande, Arizona. The Lucid Air is planned to come out by 2020.
Read the Press Release via Lucid Motors 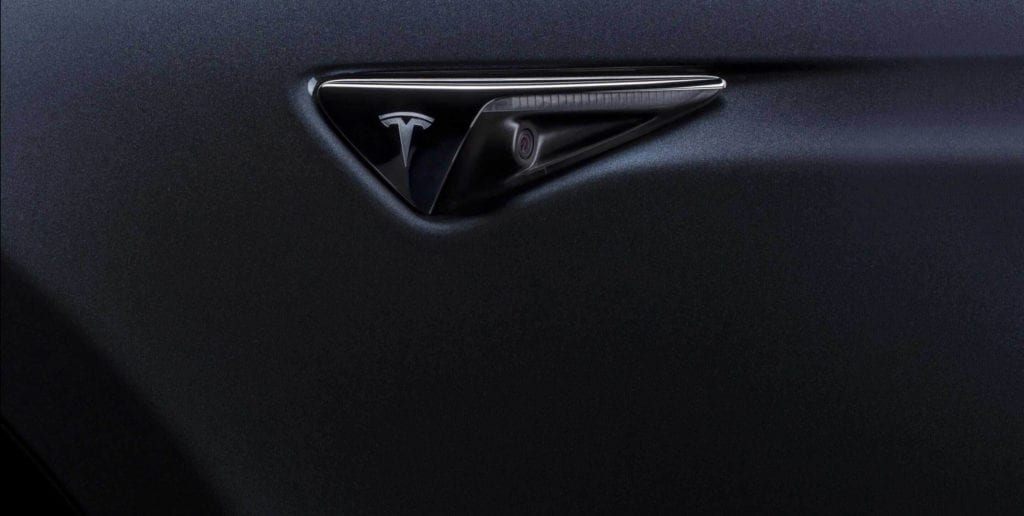 The long awaited Tesla software Version 9 update was supposed to already be out (Elon please). But at least it seems like the delay isn’t all for naught. As we know, the autopilot cameras on Teslas are able to record what they see. Every time there is some sort of accident, Tesla is able to review the video to see what was the cause. Obviously owners of Teslas asked the company if they could use these cameras as dash cams for the various uses that they would have. It has been awhile since the requests have been brought up. But in a response to a tweet, Musk has stated that the feature would finally be coming (in a beta form) in the Version 9 update. You know, whenever it actually will show up.
Read the Tweet Elon Musk

Kia Niro EV Rated at 301 miles of Range in Europe 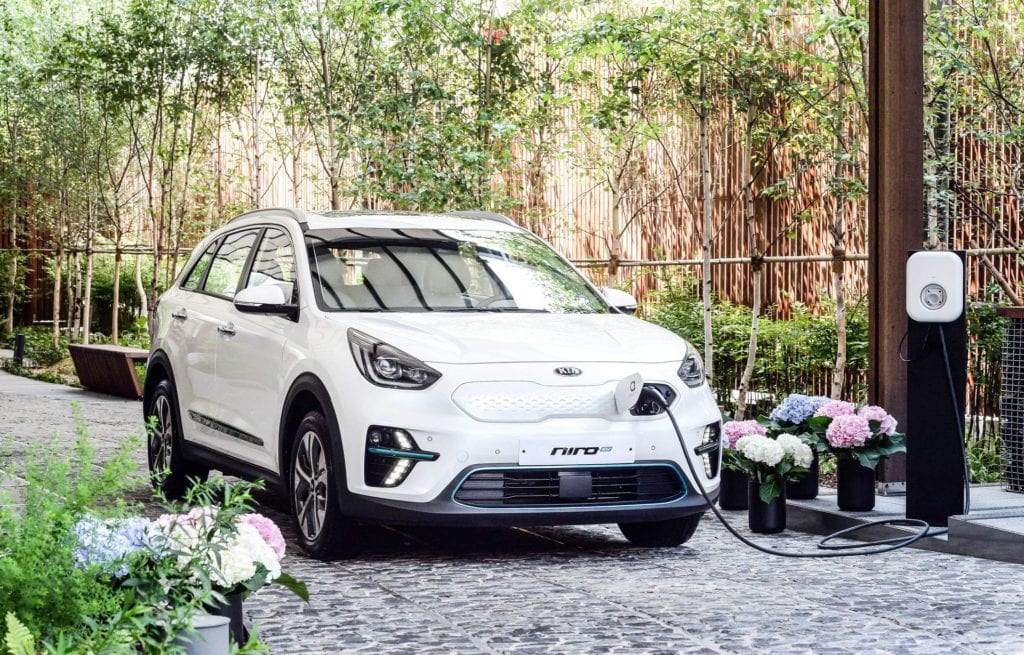 Man, this Kia Niro EV is really looking like a winner in both range and price. Two weeks ago, Bjorn Nyland test drove a Kia Niro EV in South Korea and was able to complete a 310 mile trip on a single charge. Last week Europe finally rated the Niro EV on the WLTP cycle and gave a 301 mile range. Kia had originally stated that the range will be around 240 miles. While the WLTP cycle is a little more lenient than the EPA rating, this is still an amazing range. Along with this 64 kWh version getting 301 miles, the cheaper 39.2 kWh version secured a range of 193 miles. With price estimated being in the low to mid $30,000 range for the 64 kWh version, Kia seems to have a real winner on their hands.
Read More via Express

With more Teslas hitting the road, and free supercharging coming to an end Tesla has been hard at work to curb frivolous Supercharger use. Last week they have increased the Supercharger idling fee as follows:

Like I’ve stated in our article about free supercharing coming to an end, it might seem harsh, but its necessary. We have to remember that the Supercharger network was made more so for long distance driving, not your daily commute. But with lax rules, owners were able to exclusively use their Supercharger as their primary charger. That might have been able to slide due to low numbers of Teslas on the road back then, but with more and more hitting the streets, Tesla needs to find a way to curb the congestion in their Supercharger stations.
Read More via Tesla 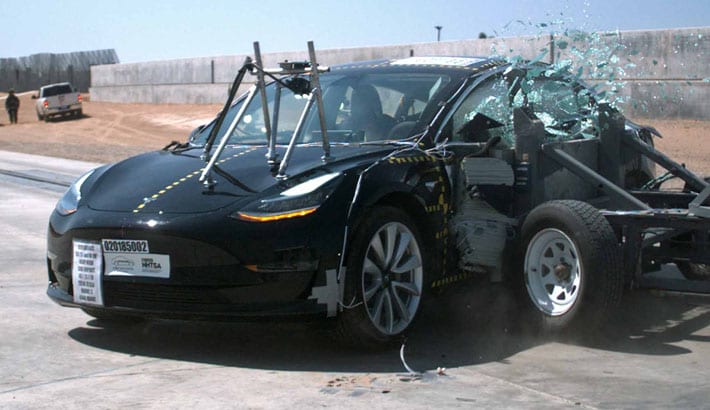 Well I guess it might be surprising to most people, given Tesla’s crash record. Joining the Model S and X, the Model 3 has received a 5 start safety rating in all the crash tests done by the NHTSA (National Highway Traffic Safety Administration). Although, this crash success shouldn’t be limited to just Tesla. By design electric cars should be more safe. The absence of an engine in the front gives the car a larger crumple zone. Along with that, floor mounted batteries provide extra rigidity to the car overall. This seems to be an interesting side benefit of electric cars that doesn’t get talked about as much.
Read More via NHTSA

How Much Is the Cheapest Tesla? – Is It Worth It?