Chinese automaker BYD made some pretty huge waves recently with the unveiling of not just one, but two brand new electric car concepts at the 2019 Shanghai Auto Show this week.

BYD, the Chinese automaker typically known for their diverse range of electric buses, debuted their E-SEED GT concept car (pictured above) and Song Pro SUV. In addition to the electric car concepts, BYD exhibited a total of 23 new car models at the event held at Shanghai’s National Convention and Exhibition Center in an attempt to fully demonstrate the BYD New Architecture (BNA) design, the 3rd generation of Dual Mode technology, plus the world-leading e-platform framework.

The Song Pro SUV, the star of the show, is reportedly built under the BNA architecture, featuring a wheelbase of 2,712mm, with a large five-seater space comparable to a medium or large SUV. BYD described the electric SUV as the “icon of the entire BYD Dynasty series,” highly praising the vehicle for its impressive design improvements. According to BYD, the Song Pro SUV will come equipped with the leading DiLink2.0 Open Intelligent Network, Level 2 Intelligent in-car assistant, leading touch-screen artificial intelligence interaction and other technologies. 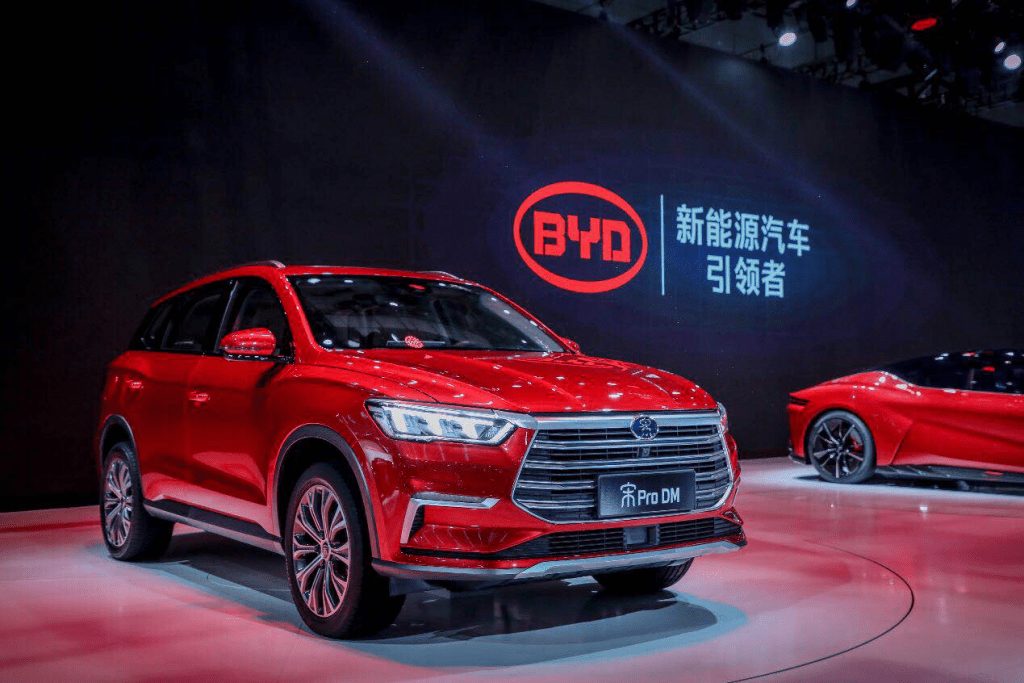 Wang Chuanfu, Chairman and President of BYD, commented on the new vehicles during a press conference at the event, stating:

“Today, China’s new energy vehicles have entered the ‘fast lane’, ushering in an even larger market outbreak. Presently, we stand at the intersection of old and new kinetic energy conversion for mobility, but also a new starting point for high-quality development. To meet the arrival of complete electrification, BYD has formulated a series of strategies, and is well prepared. BYD’s latest offerings will bring you a whole new experience, while delivering new power to Chinese cars!” 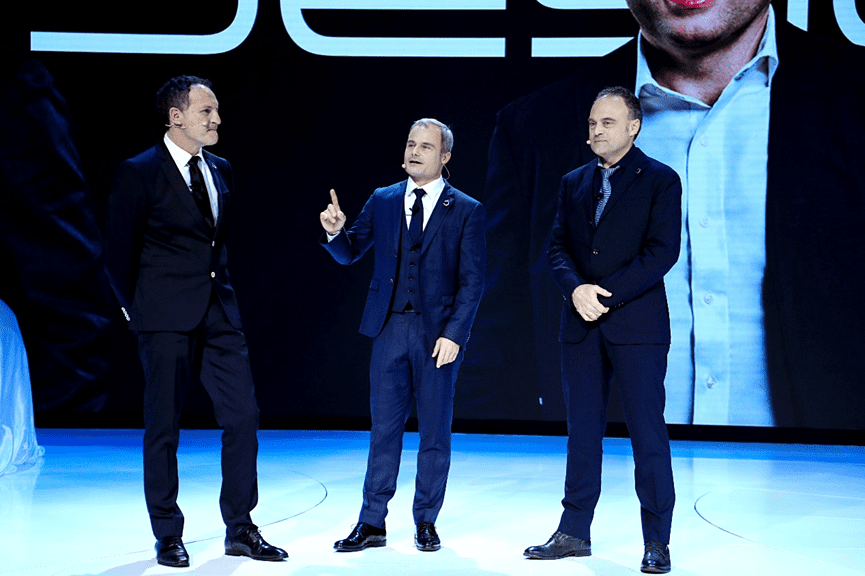 The unveiling of their new electric car concepts serve to reinforce BYD’s commitment to electrification, driving them into the future.

Fleet of 64 BYD Electric Buses to Be Delivered to Colombia

First BYD Electric Bus Has Been Delivered in Indianapolis