We had our first look at the iNEXT concept over two years ago now, which was very much in the concept stage of design. The interior was extravagant and featured a projection system that allowed for every surface on the car to be interacted with in some way, definitely not something that will make it on the production car. 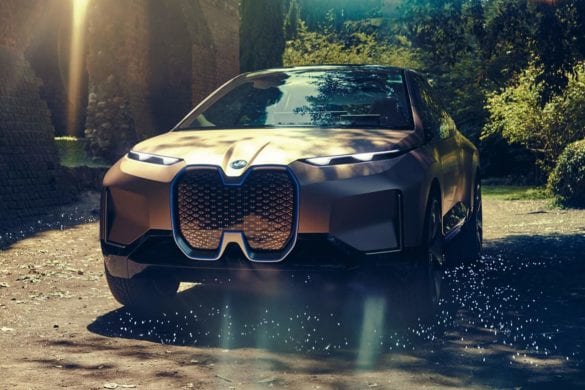 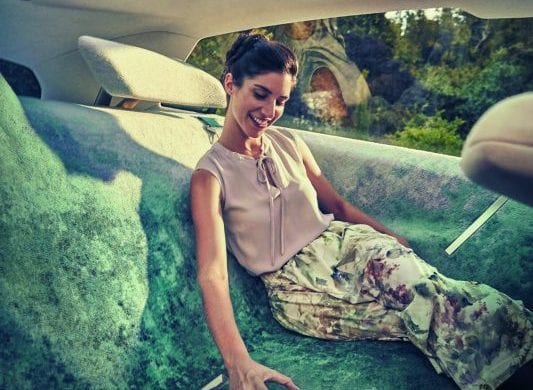 Since then we have had camouflaged looks at the electric concept during its winter testing trips along its iX3 and i4 siblings. 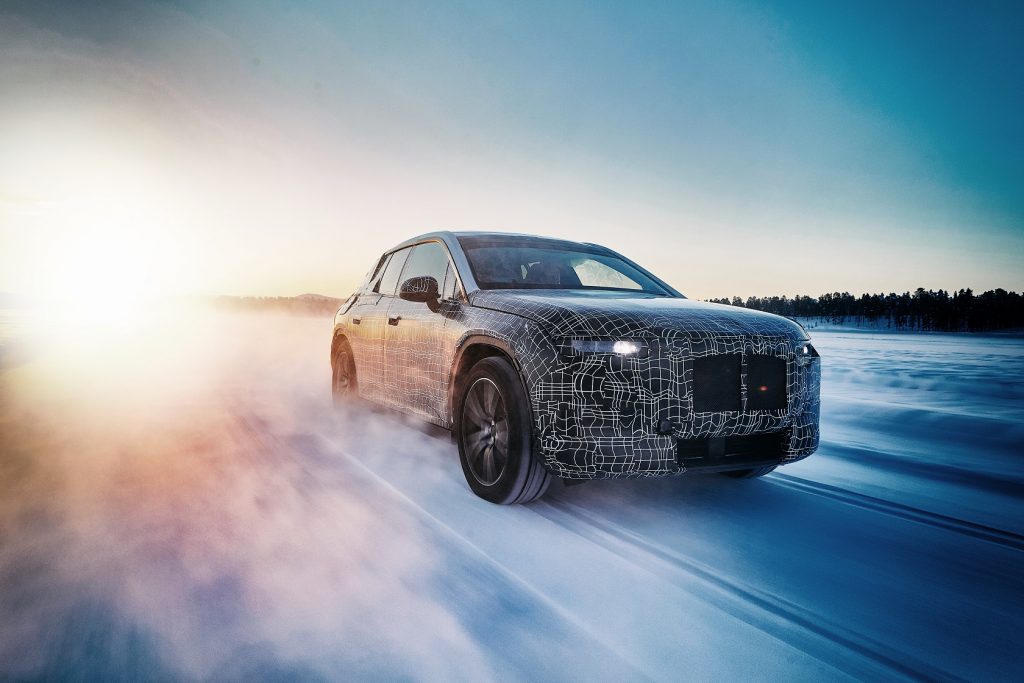 Now after all the wait BMW is announcing that on November 11th it will be showing off the production version of the iNEXT. It’s an exciting time as (if the naming convention holds) the iNEXT should be a unique design of itself. The iX3 and i4 still stem off the X3 and 4-series respectively, meaning that they will share a lot of the design with their gasoline equivalents. But if the iNEXT is truly unique and not just a code name for an iX5 or something, then the iNEXT should prove to be a new entry into the lineup and might allow itself to stand out from the rest of the BMWs. Looking at the i3, it might not have been everyone’s cup of tea, but it was distinguishable inside and out from the rest of BMW’s lineup.

Anyways, BMW is certainly making a spectacle of the whole thing as they are releasing a six-part series chronicling the development of the iNEXT on the 10th, the day before the reveal.

The #NEXTGen 2020 event is split up into various online formats. It all kicks off with the series “Chasing iNEXT” that has been made in the style of streaming services. The six fun episodes that have been produced by the Cologne-based company btf (bildundtonfabrik, whose work includes “How to sell drugs online (fast)”) are informative, playful, entertaining, ironic and – at many times – surprising. The film crew chase through all sorts of different departments at the BMW Group searching for the BMW iNEXT, whose final design will be revealed for the first time at 2.00 pm (CET) on 11 November at https://www.bmw.com/NEXTGen. The series shows the BMW Group, its employees and the technology behind the company’s new flagship from a brand-new perspective. This includes unusual insights into the inner workings of the BMW Group, plus some unexpected moments with international stars. The soundtrack for the series, for example, comes from film score composer and Academy Award winner Hans Zimmer.

We can also look forward to a presentation from MINI on the 17th, maybe something electric related as well.

We in the States were not able to receive the iX3, so the iNEXT will be the only option we will have if we want a big electric car from BMW. Hopefully, the final design will also be revealed alongside some final specifications as the iNEXT does start production next year.