Lucid Motors and their upcoming Air electric luxury sedan have been the closest to bringing something that can potentially go toe to toe with the Tesla Model S. Over the past month the two have traded blows with one another. Lucid finally gave the full specification of their Air model lineup sans the base Air. Then Tesla had their battery day and revealed the specs for their Plaid Model S, which outdid what the Lucid was offering at the top end. This time the battle goes back to the low end with Lucid giving us some information about the base Lucid Air.

When Lucid unveiled the Air specifications last month, it was quite scant on the details regarding the regular Air. The only details we knew was that it would have the same charging capacity as all the other models, it would be out in 2022, and that it’s price would be “under $80,000”, no mention of range or speed.

Surprisingly it didn’t take long for Lucid to give us some more information about the regular Lucid Air, the most important of which was the price. We took our guesses that since the only indication of the price was “under $80,000” was that the real price would $79,000 and that the range would be somewhere in the realm of 350 miles. Much to our surprise, the price revealed the price to be $77,400 which strategically comes in at just below $70,000 after taking into account the full $7,500 tax credit that Lucid is still eligible for, taking it down to $69,900. 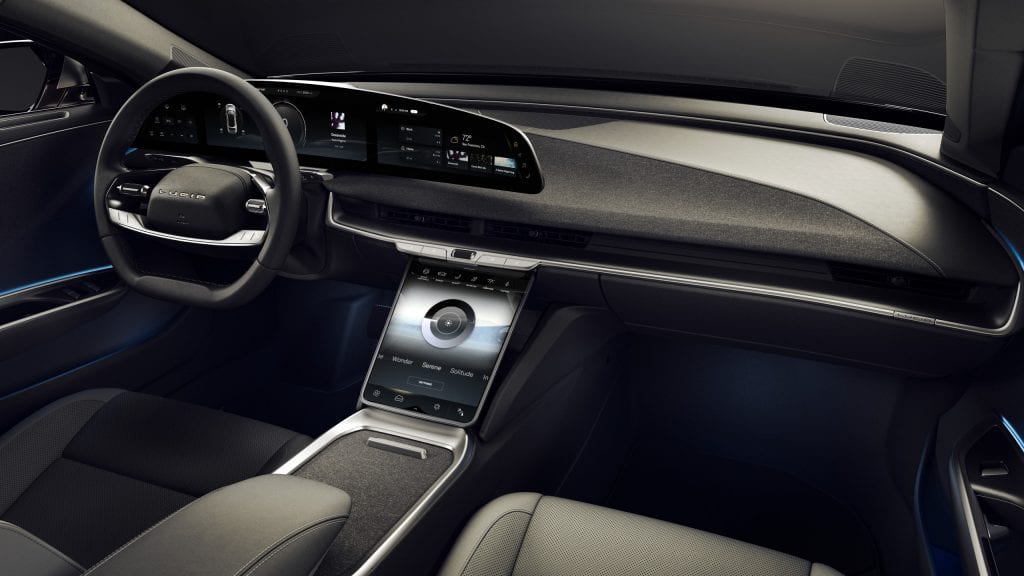 What was even more surprising was that the base model matches the range of the Lucid Air Touring at 406 miles. With 480 hp, we still don’t know the top speed and the 0-60 time of the base model, but from an appearance and technology standpoint, it looks to be identical.

And so, for a few hours, the Lucid Air was going to be the cheapest electric sedan to offer over 400 miles of range. That advantage once again did not last long as Elon Musk decided that yet another price cut would be made, as the “gauntlet has been thrown down”.

The gauntlet has been thrown down!

The prophecy will be fulfilled.

In one fell swoop Musk regained the price advantage and brought Tesla a truckload of meme points with a new price of $69,420. It seems that, at least in our eyes, Musk and Tesla have seen Lucid as a legitimate competitor to the Model S as it has seen two price cuts now in quick succession since Lucid has been in the news (although the price cuts can also be in part to Tesla’s massive push to sell as many cars in Q4 as possible).

Understandably Tesla doesn’t have too much to worry about this very moment as the regular Lucid Air will not hit production lines until 2022 so there aren’t any direct threats to Model S sales unless someone is cool with waiting years for their next car. However, when the more expensive versions start being produced in mid-2021, we will see some very heated competition between the two.

Once again we have to commend what Lucid is planning to achieve and we will have to see if any more news if their triple-motor version makes some headway and perhaps can outdo the performance of the Plaid Model S.

How do you guys feel about the price and range being offered? Are you impressed? Do you think Lucid will be able to meet all their marks? Let us know what you think down in the comments below.