Studio City, a hotel and casino resort in Macau, China, is raising the bar in live entertainment with Elēkron, the world’s first electric car stunt show.

In order to put on the show, Studio City has enlisted the help of Stufish, a recognized world leader in entertainment architecture and show production. Stufish has been responsible for concert designs for celebrities such as Elton John, Madonna, Jay-Z, Beyoncé, and Lady Gaga to name a few, as well as the 2008 Beijing Olympics opening and closing ceremonies.

Elēkron, the world’s first electric car stunt show, will feature over 70 battery-powered vehicles including sports cars, customized buggies, quad bikes, trials bikes, freestyle motocross bikes, and even a biplane. The show will be approximately 75-minute long, and will showcase “non-stop, death-defying action that will keep spectators on the edge of their seats.”

All vehicles to be included in the show will be designed from scratch and powered by Tesla motors with a custom-designed control system. A crew of 150 highly trained cast, crew, creative specialists, designers, and technicians handpicked from nine countries around the globe will work to bring Elēkron to life. 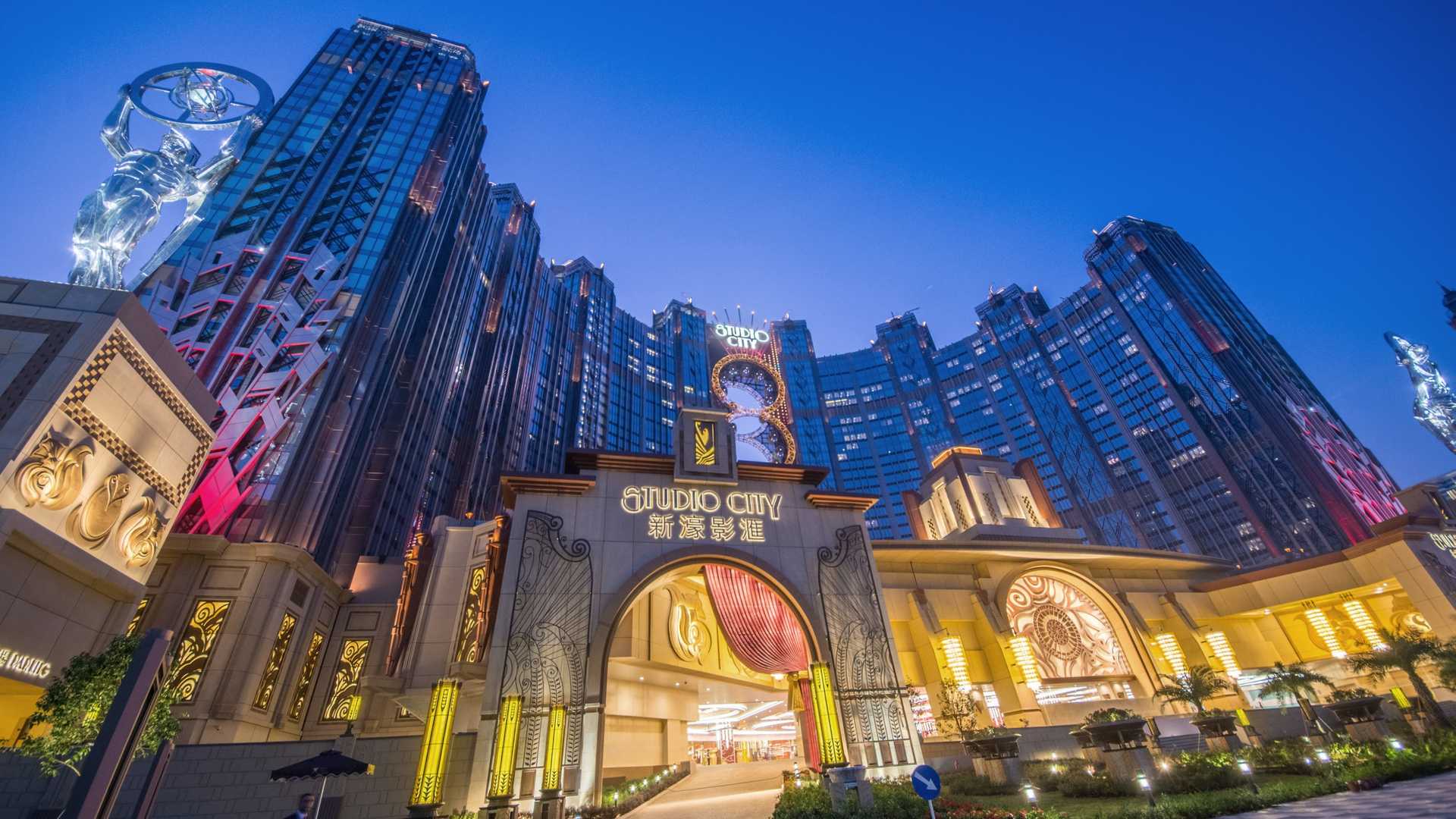 “Powered entirely by electricity, Elēkron is a crazy, death-defying stunt show is nothing like you have ever seen before. The arena is filled with fireworks and pyrotechnics. Seventy wild post-apocalyptic cars, bikes and buggies are leaping over each other, as their drivers fight over the abandoned power station where the story’s set. With the launch of Elēkron, we are going to bring a whole new audience, not just to Studio City, but to Macau. We will further enhance our already-rich portfolio of unique attractions following the tremendous success of The House of Dancing Water.”

“We are thrilled to combine Stufish’s powerful entertainment background with Melco’s impressive track record of delivering world class shows to create the perfect storm that will electrify the audience with our exhilarating new show Elekron.”

The Beginner’s Guide to Owning Your First Tesla

How Much Is the Cheapest Tesla? – Is It Worth It?