We all have ideas, some greater than others. That app concept your head has been scratching at all year, maybe some general home improvements, or even your ambitious retirement plans. See, ideas, for the most part, are typically conceived but never birthed. The majority of us have a constant stream of these “bright” ideas but never act upon them. They run around your head, sit, and eventually stale as you live on your totally acceptable, mediocre, life. Acceptance grounds us as uncertainty entails fear. Elon Musk is not like the rest of us, far from it.

Regardless of the hazards involved, our main man thrusts forwards. With the idea of forming a successful electric car manufacturer, he was mocked. When pushing forward with the concept of a mass-produced electric car, many whipped out their old pair of shorts. In a decade, Tesla overtook an impenetrable century-old industry. How? Tesla’s success is not some glitch in the simulation, it’s the well-deserved high reward for going against all odds.

It is our humane feeling of uncertainty that retains our feeling of being “stuck” in life. We all want out but can’t build up the courage to risk it all. Being afraid to ask for a raise and being afraid to risk your retirement fund is one and the same. In both circumstances, you’re held back by only your fear of failure. “Am I worth what I think I’m worth?”. This question sits until we self-settle as the best move is always to play it safe, says the non-billionaires of the world. After it all, we have come to the acceptance of the cards life has dealt us. It takes a certain kind of character to disregard all data, logic, fears, and go with their heart. Not anyone can do it, but Elon Musk has. Time and time again we have seen both Musk and Tesla prove themselves to the world. With Tesla at one point just days away from death, they fiercely pushed forward and continue to thrive today.

Elon Musk wasn’t born above the rest, life wasn’t just handed to him as you’d suspect. He came from a broken family and was even bullied as a child. Sure, he taught himself how to program and developed his own video game at age 10, but his success doesn’t directly derive from his education, rather his ability to set everything aside and brute force his aggressive concepts onto our degrading world, regardless of obstacles.

Against his father’s wishes, he began a long and governed move to the United States at age 17. With an undergraduate degree in economics and a bachelor’s degree in physics from the University of Pennsylvania, he moved on to pursue a PhD in energy physics at the prestigious Stanford University. It was then when he took another one of those leaps of faith.

Just two days after beginning at Stanford, he dropped out to form his first company, Zip2 Corporation. While I won’t bore you with the specifics, that company went on to sell for $307 million to Compaq. Using his 7% share from the sale, Elon Musk went on and co-founded X.com, a first of its kind online payment company. Just a year later the company merged with one we all know today, PayPal. As we know, PayPal went on to sell to eBay for a historic $1.5 billion. Using his 11.7% share of the sale, he went on to fund both SpaceX and Tesla… and the story continues. 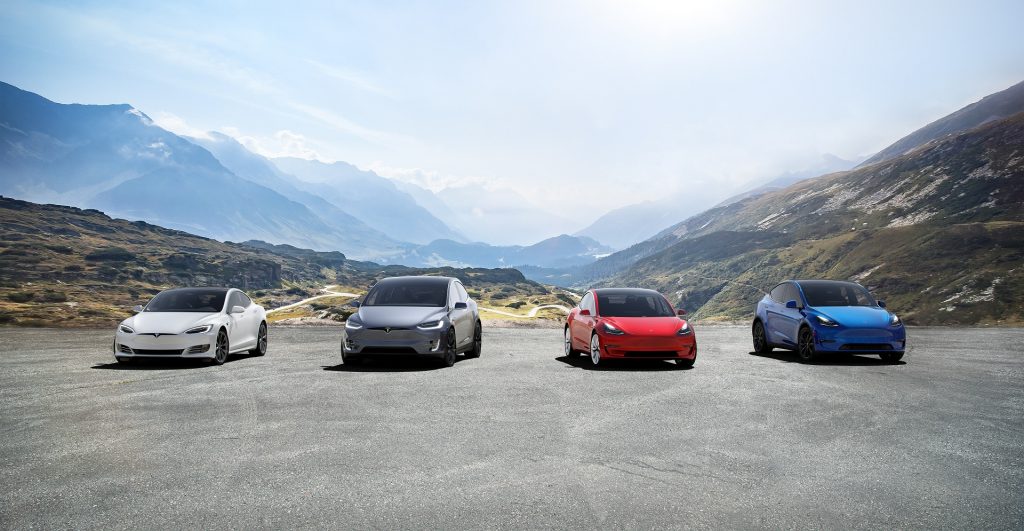 Any automotive manufacturer could have done it. They had the cash, had the customers, even had the dealer infrastructure. Each and every one of them chose not to persist in the electric car market heavily due to their fear of failure (and some doubt). No one could compete with the head honchos in the automotive industry, so Elon Musk went and made his own industry.

Investors, fans, and skeptics, and haters all loved it. Loved to see it, loved to hate it, it marked a new beginning.

Tesla is now a profitable company making electric cars on a global scale. Through their ambition, they have gained a large audience and through that audience, a customer base was formed. Now, every other auto manufacturer on the planet wants in. Nearly a million cars deep and Tesla hasn’t come close to a stop. Their engraving is here to stay and their ripples spread throughout. 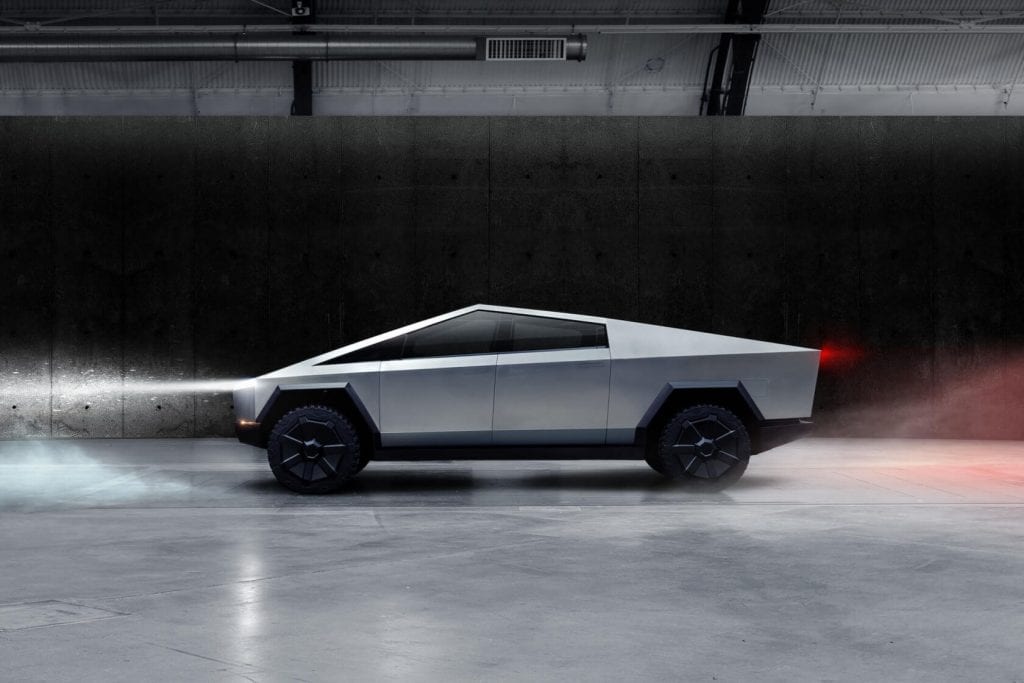 The Tesla Cybertruck was not a good idea on paper, no one can deny it. Making a vehicle so unique that half the population will hate it certainly isn’t the best business move. Tesla could have just released a standard truck and found instant success. I’m almost positive Elon Musk was advised as such on multiple occasions. Instead, Musk stuck with his idea and proved himself once again. The Tesla Cybertruck now has over 250,000 orders. Not too shabby for an “ugly truck”.

Everything we know about Tesla’s Autopilot 9.0 and Hardware 3.0