Toyota, and by extension its luxury brand Lexus, have been notoriously slow on the uptake to moving forward with electric cars. Over the past year, however, it looks like the Japanese brand has been making moves to bring electric cars to market. Today we got a good look at what Lexus is bringing to the table with their LF-Z electric concept as well as their plans for the future.

Lexus is committing to bringing 20 improved models to its lineup by 2025. Of these, 10 will be electrified in some way. These models can range from fully electric to plug-in hybrids, to regular hybrids. Many EV enthusiasts don’t tend to be fans of projections like these as they could mean that 80% of the cars could be BEVs, which would be exciting, or it could mean that only 10% of the models are BEVs, which is far from ideal. Nevertheless, it is an improvement over Lexus’ previous feelings on the matter.

Lexus also stated that they would aim to have the sales ratio of electric vehicles exceeding the gasoline-powered versions of the same models.

No further details regarding when the brand might become fully electric, but Lexus has set a 2050 date for the company to become fully carbon neutral. This includes being carbon neutral from “the manufacturing of materials, parts and vehicles, to vehicle logistics, to the final disposal and recycling of older vehicles”.

To go along with the announcement of their electric plans, Lexus also showed off their LF-Z electric concept. The concept doesn’t necessarily seem to be a concept version of some sort of future model. Instead, it looks more to act as a design concept as well as a technology concept. 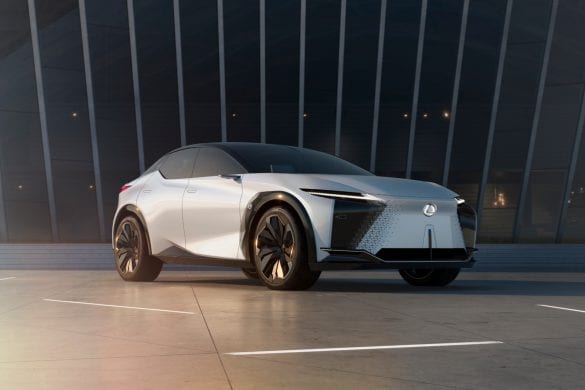 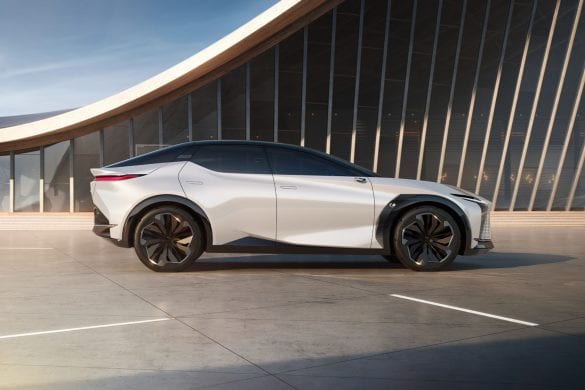 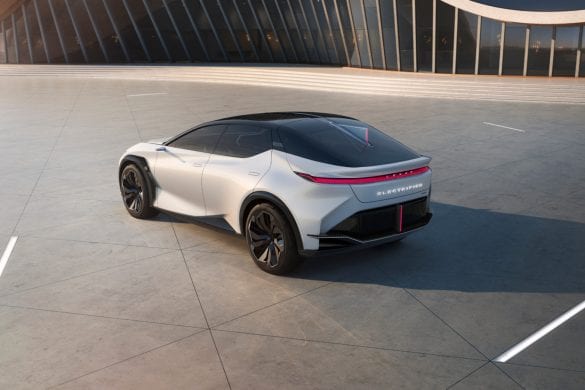 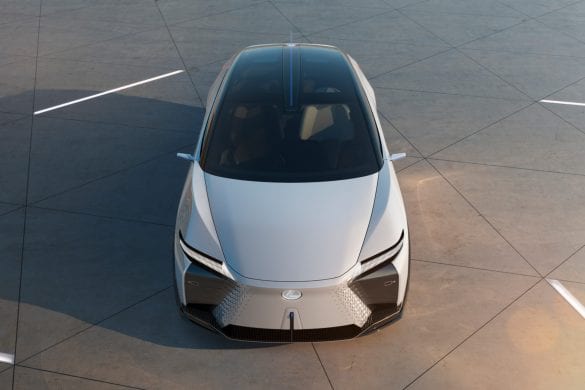 The hypothetical electric car features four-wheel drive and a 90 kWh battery which gets it to a 372-mile WLTP-estimated range, which is really quite efficient. Additionally, it has a 0-62mph time of 3 seconds and a top speed of 124 miles. Finally, the electric concept is capable of 150 kW charging.  Lexus looks to be targeting good numbers, we will have to wait and see if they can actually bring them to reality.

In terms of design, the LF-Z looks to take on a much more sporty design than most of Lexus’ current lineup. Large wheels, thin lights, and swooping lines are found throughout the car, giving it a futuristic and speedy appearance. Continuing the sporty design, you will notice that the LF-Z does not feature a regular steering wheel and instead has a yoke wheel. It will be interesting if Lexus will join Tesla in actually offering such a wheel to consumers. The interior also has your usual fair of augmented reality and AI systems that all these future concept cars tend to have. 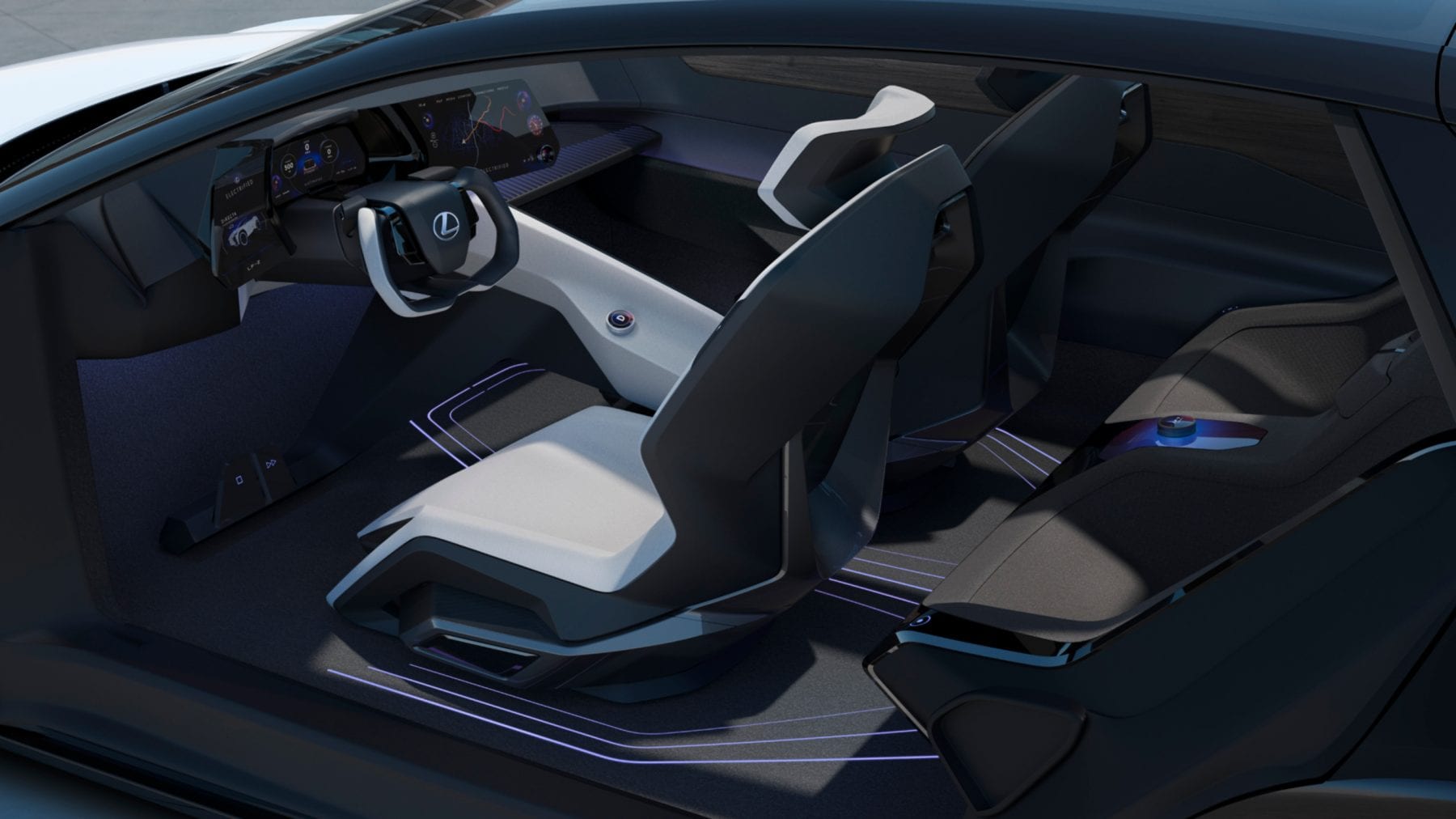 I am a fan of the design and hypothetical stats. We will have to wait and see if the LF-Z actually does turn into a real car or if we still have yet to get our first taste at a new all-electric Lexus.

What do you guys think of the LF-Z electric concept? Let us know down in the comments below.