British luxury automaker Rolls-Royce is widely known and highly regarded for their lavish cars, but not generally for their electric vehicles. In spite of that seemingly glaring observation, Rolls-Royce has boldly announced that they intended dive headfirst into the electric vehicle market by attempting to create the world’s fastest electric airplane.

Rolls-Royce’s research project, Accelerating the Electrification of Flight (ACCEL), is currently seeking to explore the use of a high-power electrical system in a demonstrator aircraft with the goal of building and flying the world’s fastest electric airplane. In order to do so, Rolls-Royce intends to top German automation company Siemens’ record of 210 mph (338 kilometers per hour) set in 2017. 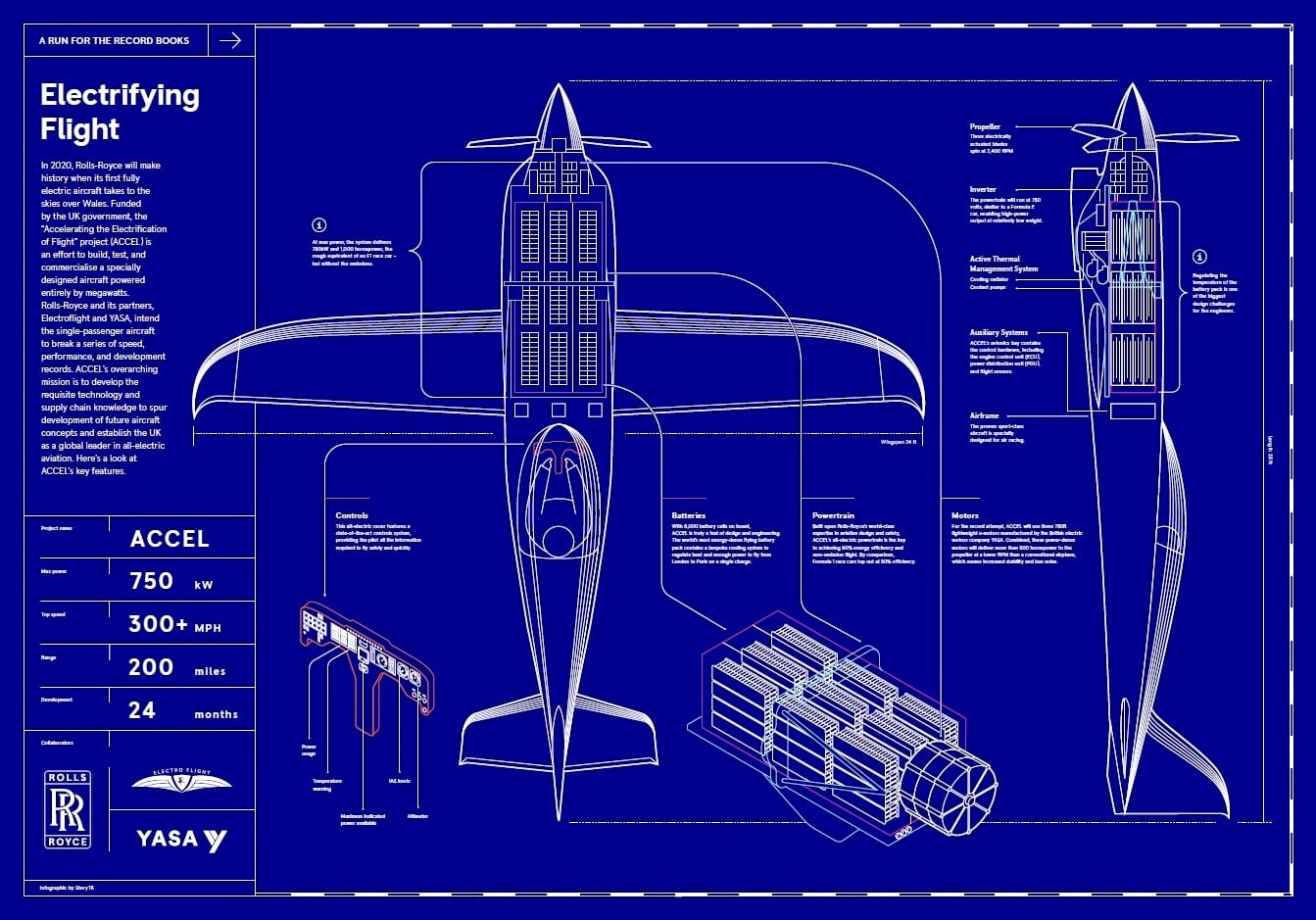 “This plane will be powered by a state-of-the-art electrical system and the most powerful battery ever built for flight. In the year ahead, we’re going to demonstrate its abilities in demanding test environments before going for gold in 2020 from a landing strip on the Welsh coastline.”

“The increased use of electrical systems is an inescapable trend in our markets and championing electrification is a core part of our long-term strategy at Rolls-Royce.”

The electric airplane is currently expected to reach 300 mph (261 knots, 483 km/h), with Roll-Royce going as far as to hint the possibility of it reaching even greater speeds in their full press release. As of right now, all we know is that the electric airplane will utilize 6,000 battery cells and feature a 200-mile (roughly 321-km) range. 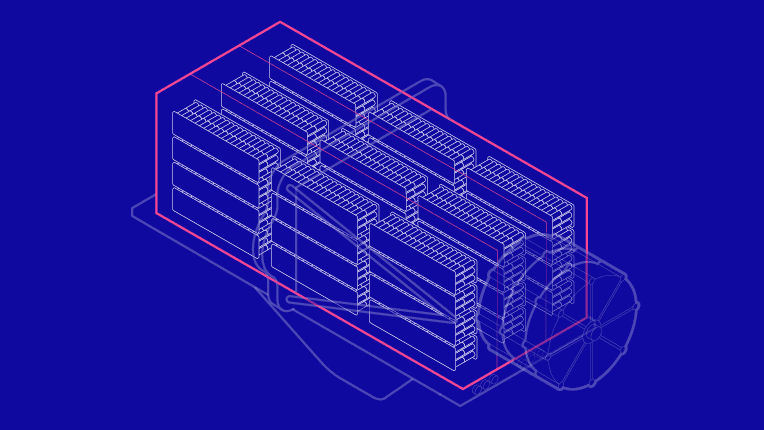 Despite their clear interest in the electrification of air travel, the challenge of creating an innovative design and powerful enough battery capable of beating a world record time will be no easy feat for Rolls-Royce. Parr briefly addressed these concerns, stating:

“We’re monitoring more than 20,000 data points per second, measuring battery voltage, temperature, and overall health of the powertrain, which is responsible for powering the propellers and generating thrust.”

The Rolls-Royce electric airplane is expected to take to the skies in Great Britain by 2020.